“It is a glaringly obvious case of corporate greed and those in power should be doing more to cut down on the amount of wiggle room these businesses are able to find when everyday families are struggling to survive.” 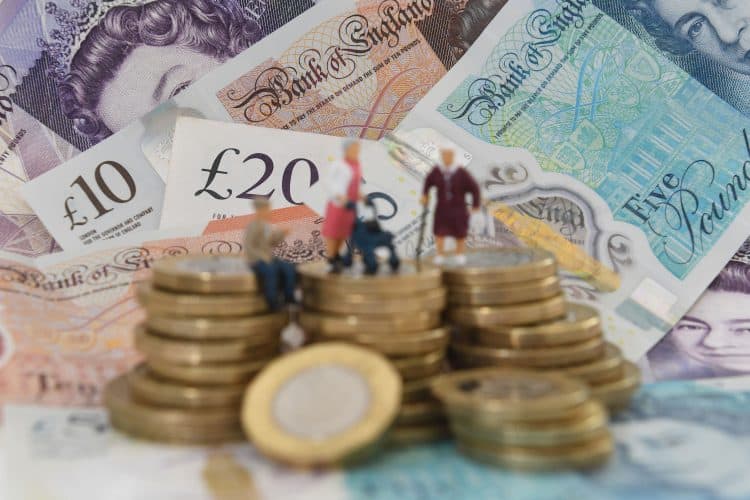 Research by tax refund experts, RIFT Tax Refunds, reveals how much the UK loses due to corporate tax abuse on a yearly basis.

RIFT Tax Refunds analysed data on money lost to corporate tax abuse across a host of foreign nations, before applying this figure to the annual GDP of each nation to reveal where this corporate greed is costing the economy the most.

CEO of RIFT Tax Refunds, Bradley Post, commented: “With the general public faced with a cost of living crisis and no sign of any meaningful tax cuts on the way, it’s somewhat galling that the biggest corporations are costing the UK economy more than £21 billion every year by shirking their tax paying responsibilities.

“It is a glaringly obvious case of corporate greed and those in power should be doing more to cut down on the amount of wiggle room these businesses are able to find when everyday families are struggling to survive.”

A tax break for investment in oil and gas production worth up to £5.7 billion could have insulated two million homes, a think tank has said.

The support, part of the emergency cost-of-living package unveiled last week, could have been used instead to “supercharge” an energy efficiency drive that saved each of the homes £342 on their bills, climate think tank E3G said.

The Government performed a major U-turn last week when Chancellor Rishi Sunak announced he will bring in a windfall tax on the soaring profits of oil and gas companies that will raise an estimated £5 billion.

But companies can also avoid almost all their tax bill after Mr Sunak doubled the relief they can get for investing in new oil and gas extraction, raising it to 91p for every £1 they invest in the UK.

The relief for investment only applies to oil and gas production – not renewables – prompting criticism from environmental groups that more oil will flow from the North Sea as a result.

The International Energy Agency has previously warned that no new oil and gas projects can go ahead if the world is to limit temperature rises to 1.5C to avoid the worst impacts of climate change.

Climate and fuel poverty campaigners want to see investment in insulation and other energy-saving measures – missing from last week’s support package – to permanently cut the bills people face from living in heat-leaking homes as well as reduce the amount of greenhouse gas emissions produced.

Research by E3G warns that, by introducing additional tax relief limited to oil an gas investment, the Treasury is incentivising a slower transition away from fossil fuels and pushing companies to invest in new oil and gas instead of renewables – with new fields likely to go ahead.

The think tank says the measures amount to a subsidy of up to £5.7 billion over three years.

That “lost revenue” could have been used to insulate two million homes over the same period, saving households an average of £342 on their bills every year, E3G argues.