An advert for a live-in housekeeper at Buckingham Palace is offering just £7.97 an hour. 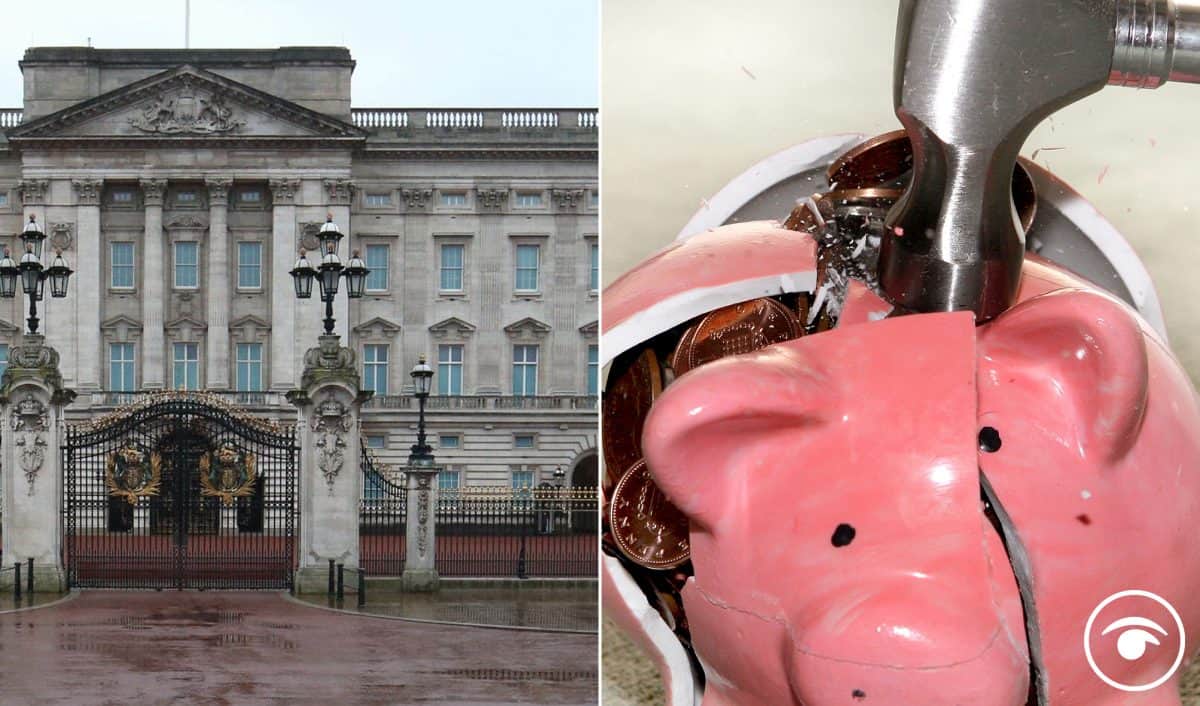 Breakroom has revealed that some workers for the Royal Family are being paid £1.93 less than the national living wage (£9.50).

An advert for a live-in housekeeper at Buckingham Palace is offering just £7.97 an hour – £1.53 less than the national minimum wage for people over 22.

The advert offers a salary of £19,900, with the “option to live-in (for which there is a salary adjustment) with meals provided.”

The actual salary adjustment – since removed from the advert – knocks the wages down to £7.97, which even for applicants aged 22 or 21, is £1.91 below the minimum wage.

The people-powered job platform has compared the average frontline pay for 1,000s of UK companies and comparing it against this current job opening staff can expect to earn more money working in certain supermarkets, courier positions and for the Royal Mail than working for the Queen.

Breakroom’s data shows that Royal Mail pays its workers 38 per cent more than a royal housekeeping assistant role – which has an advertised pay of just £7.97 per hour.

Working an eight-hour shift at Aldi would leave workers £21 better off than if they worked for the 96-year-old monarch.