“It’s beyond belief that despite the pandemic these private train companies are still extracting fat profits and dividends out of the rail‎ network, while staff at the front line are confronted with threats of a pay freeze and attacks on jobs, pensions and conditions." 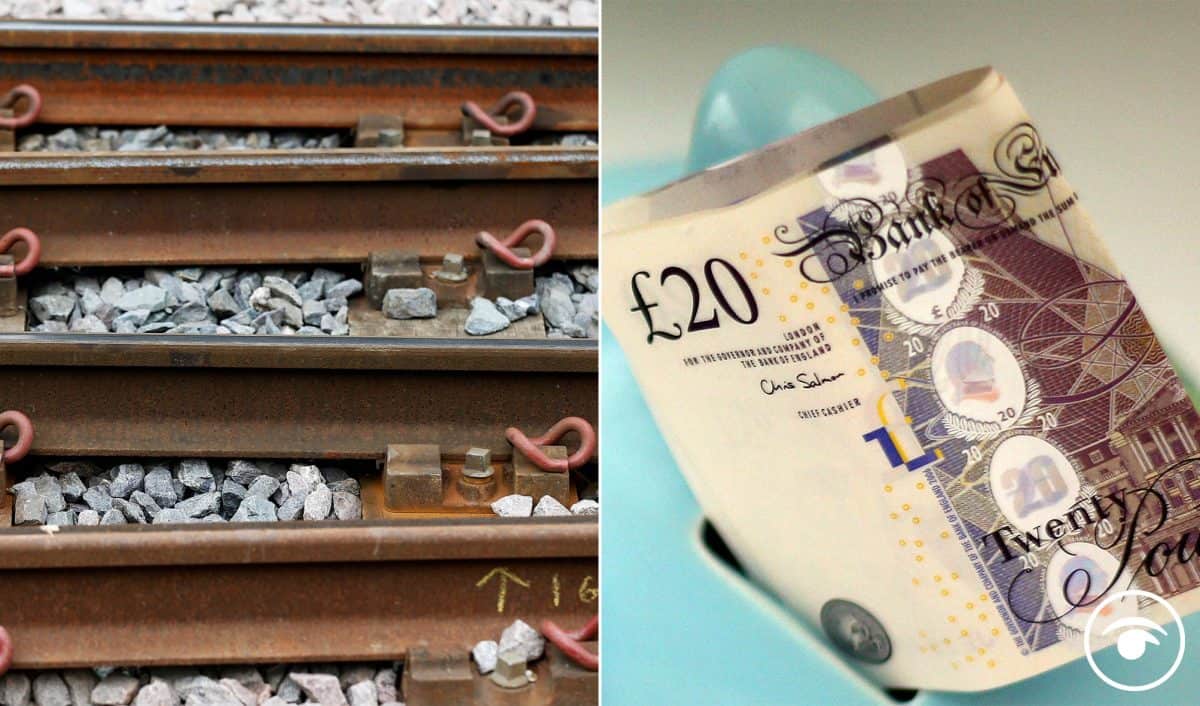 Transport firm Go-Ahead Group has defended its multimillion-pound rail profits despite the Government’s £10 billion bailout of the industry.

Chief executive David Brown told the PA news agency its services are “an absolute bargain” for taxpayers, insisting “you will not get that cheaper through a nationalised industry”.

The Newcastle-based company, which runs Govia Thameslink Railway and Southeastern, recorded a rail operating profit for the six months to January 2 of £6.5 million, before exceptional charges relating to its operations in Germany.

It also announced it intends to pay a dividend to shareholders this year “at an appropriate level”.

The Government took over the financial liabilities of franchised operators in March 2020 to keep services running amid the collapse in demand caused by the coronavirus pandemic.

Private firms are paid a management fee of up to 1.5% of the cost base of the franchise before the pandemic began.

The package is expected to cost taxpayers around £10 billion by mid-2021.

Mr Brown said he can “quite easily” defend Go-Ahead’s profits.

“We’re running (services) on behalf of Government to a schedule that they want us to run… and managing the whole of the resource and process that goes into that for an absolutely miniscule margin, and we’re getting paid to run that contract,” he said.

“Why would we do it otherwise? You will not get that cheaper through a nationalised industry. This is an absolute bargain.

“They’re paying us to be an efficient operator, and to run a service according to their specification for which we receive a management fee.”

But Mick Cash, general secretary of the Rail, Maritime and Transport union, described the system as “clearly a nonsense”.

He said: “It’s beyond belief that despite the pandemic these private train companies are still extracting fat profits and dividends out of the rail‎ network, while staff at the front line are confronted with threats of a pay freeze and attacks on jobs, pensions and conditions.

“The Government have effectively nationalised all of the risks on our railways but profits and dividends remain privatised.

Kick in the teeth

“That is clearly a nonsense and a kick in the teeth for the taxpayer. It’s time to cut out these greedy middlemen and bring the whole of the railway into public hands.”

Go-Ahead recorded a statutory pre-tax profit of £24.6 million for the six months to January 2, down from £49.0 million a year earlier.

RMT responds to Go-Ahead half year profits and dividends
"It's no wonder these companies are trying to stitch up franchise extensions with the Government. They are laughing all the way to the bank while the British public pick up the tab. "https://t.co/9Gk1dHbU1m pic.twitter.com/yAGCHFqXZ1

Passenger demand for its bus services in England outside London sank to a low of 40% of normal levels in November after the second national lockdown was introduced.

Mr Brown said the company continues to “deal with the challenge of the pandemic”, but he expects to see more passengers return “as the economy opens throughout the spring”.

He cited evidence of “pent-up demand for leisure journeys, including high levels of staycations”.

He added: “While demand patterns across the day may be different, we anticipate a desire to return to city centres for work and leisure.”

Related: ‘Pricing the railways out of existence’ – first above inflation rail fares rise in eight years