Many of which are foreign governments. 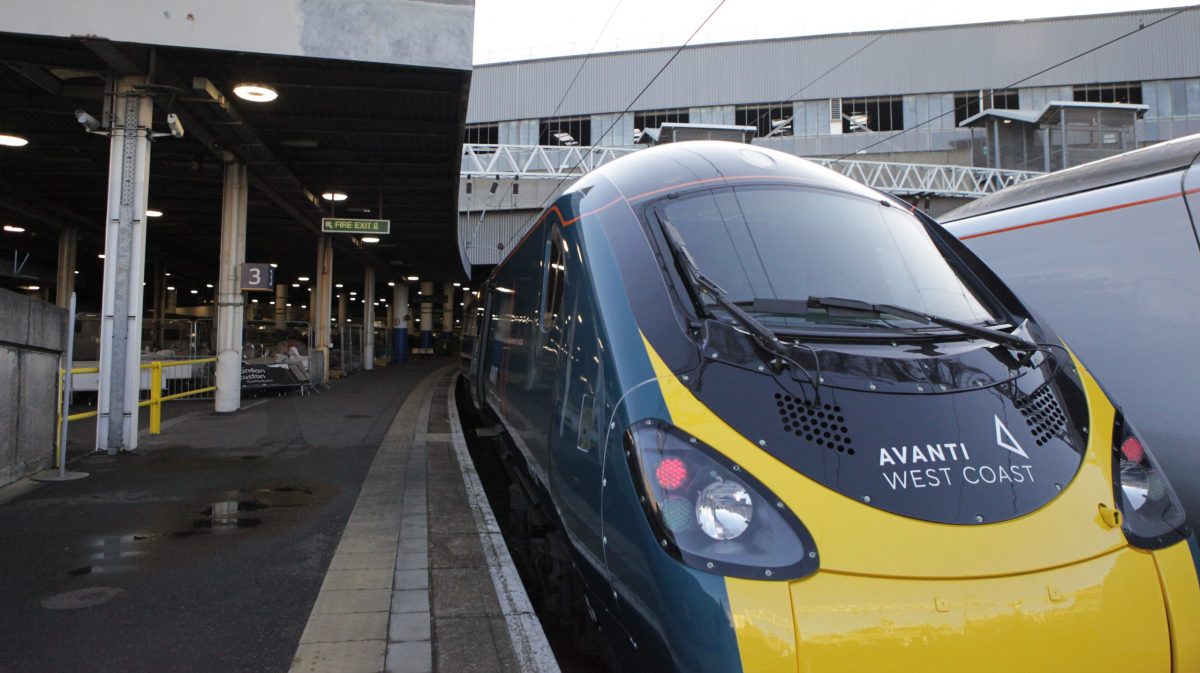 TSSA general secretary Manuel Cortes has called on the Tories to recognise that the “era of privatisation is well and truly over” after £100 million of taxpayer money was paid to shareholders in privatised railway franchises.

As part of its Covid emergency measures agreements (EMAs), the government has bailed out all of England’s private rail operators to the sum of at least £3.5 billion to keep the services running during the pandemic.

But Labour’s Shadow Transport Secretary revealed to the Commons that £100 million of the bailout money was “paid out to shareholders, many of which are foreign governments”.

Responding to the revelations, Cortes said: “Yet again this shambolic government is failing the people of our country and putting profit before the national interest.

“It’s a national scandal that £100 million of taxpayer’s money has been stuffed into the mouths of rail shareholders at a time when the state was required to step in to keep our railways running so that NHS and other key workers could get to their jobs and save lives.

“Grant Shapps must account for this extraordinary figure which once again exposes the stark failure of privatised railways. There must be no more dither and delay – it’s vital our railways are kept running as we continue to the fight against this deadly virus. Ministers must be clear about future plans now.

“It’s time this Tory government woke up to the fact that the era of privatisation is well and truly over. Our railways are not a play thing for profiteers but vital to the lives of millions day in, day out and must be placed fully in public hands.”

The EMAs due to end on September 20th were introduced in March to subsidise franchises to account for revenues lost as a result of the pandemic. It was estimated in June that each passenger journey had cost the taxpayer £100.

Jim McMahon also asked the Transport Secretary Grant Shapps to clarify what future plans there were to support the rail industry once the funding agreements come to an end.

He told the Commons: “With 72 hours to go before the current rail franchise emergency measures agreements are due to expire, I expected the Transport Secretary to update the House. I am afraid my sheet is blank because no such statement, comment or indication followed.”