Network Rail is carrying out 448 engineering projects over the weekend. 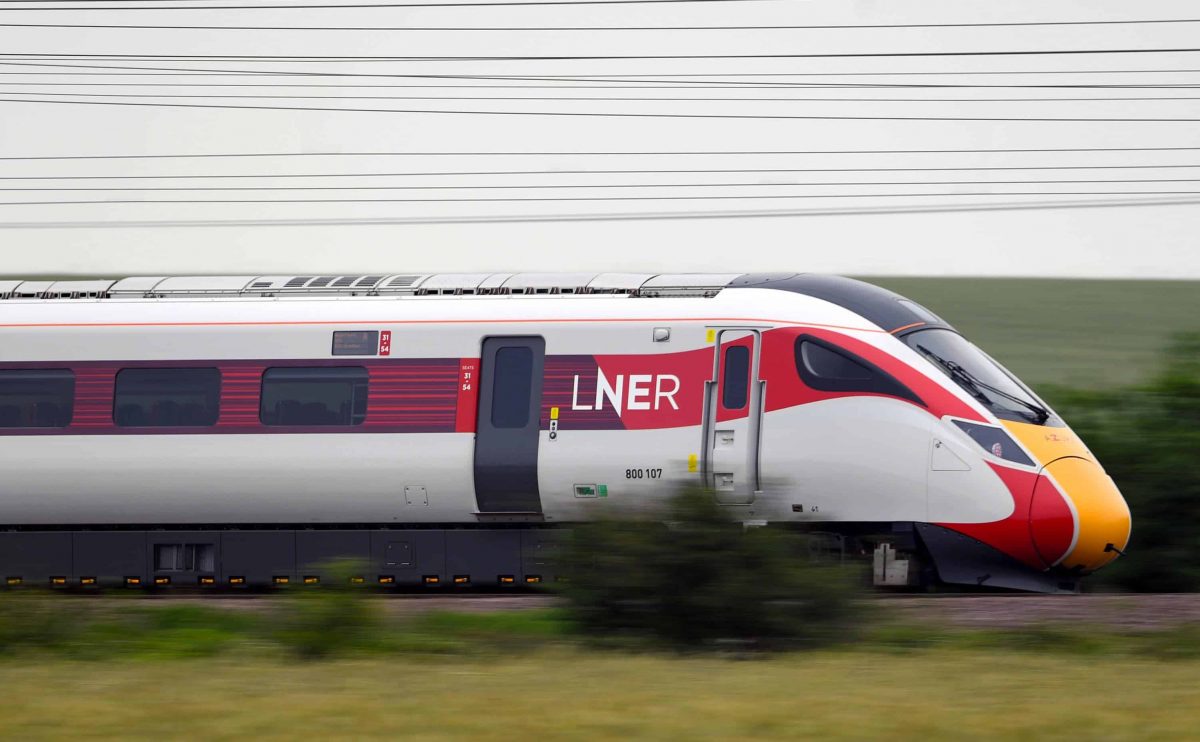 Rail passengers planning a bank holiday getaway are being urged to avoid the East Coast Main Line this weekend.

Train operator London North Eastern Railway (LNER) issued a “do not travel” warning for the route between London and Scotland via York on Saturday and Sunday.

This is because King’s Cross will be closed due to Network Rail engineering work, meaning there are no trains between London and Peterborough.

LNER will run a severely restricted service from Scotland and the north of England to Peterborough.

Trains will be extremely busy and passengers are advised to reserve a seat or risk having to stand for the entire journey.

The closure of King’s Cross is due to Network Rail continuing a multi-million pound programme renewing track, signalling and overhead line equipment on the approach to the station.

LNEr said it will run a reduced service across the East Coast route on Monday but trains will be “very busy all day”.

The disruption will affect people returning to England from the Edinburgh Fringe festival, which closes on Monday.

There are many other events and sporting fixtures taking place near rail routes affected by engineering work this weekend.

Network Rail chief executive Andrew Haines said: “There is never a convenient time to close parts of the railway.

“We are very aware that bank holiday engineering work affects many people who will have wanted to make the most of the long weekend.

“But the only reasons we do the work then is because it affects far fewer people than a closure on a normal working day.

“We plan to use every minute of the closures to work towards delivering a service that our passengers deserve and most of the railway network will be open as usual.

“Only some routes will be closed, so if you are thinking about travelling please plan ahead.”

Network Rail is carrying out 448 projects over the weekend.

Track replacement work near Macclesfield and Milton Keynes will reduce the number of trains departing and arriving at London Euston via the West Coast Main Line.

Virgin Trains warned that the services that are running will be much busier than normal.

Major upgrade work will be taking place in Newark, Nottinghamshire, closing all lines.

This will affect East Midlands Railway services, including those between Leicester/Nottingham and Lincoln.

Roads are also expected to be busy, with AA research suggesting around 14 million drivers are embarking on leisure journeys between Friday and Monday.

Congestion on holiday routes is expected to build from Friday.

AA patrol of the year George Flinton said: “The August bank holiday weekend is always busy on the roads.

“Traffic is likely to build up on Friday evening as people set off early to make the most of the weekend, and will be busy again for the return on Monday afternoon, so allow plenty of time if you’re travelling then.

“Routes to coastal resorts and countryside beauty spots are usually among the busiest and there will be localised congestion around events, especially at finish time, so it’s a good idea to plan ahead for the journey.”