Former pensions minister Ros Altmann has condemned a proposal to raise the pension age to 75. 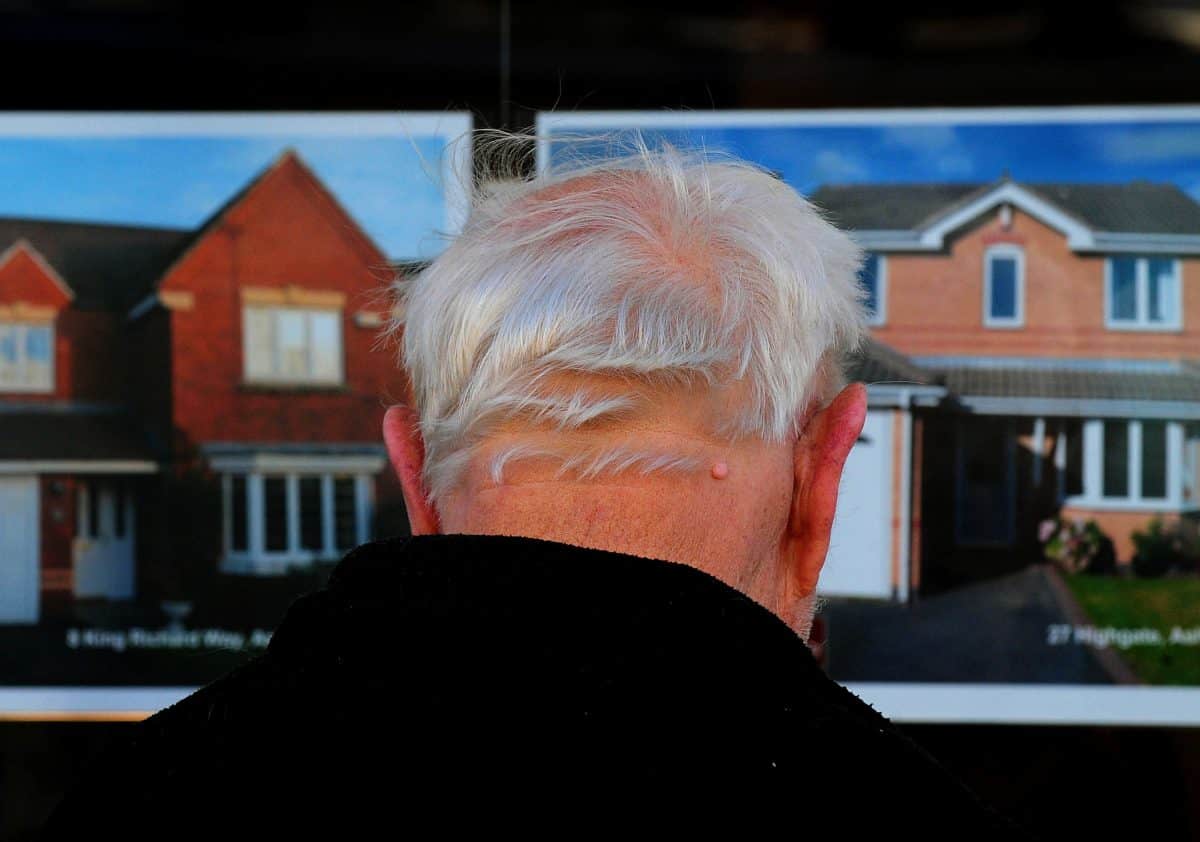 Retraining people older than 50 to find jobs should be a greater priority than a “chilling and immoral” proposal to increase the pension age to 75, former pensions minister Ros Altmann has said.

Baroness Altmann condemned the idea from the Centre for Social Justice (CSJ), in a paper published this week, to increase the pension age from 65 now to 70 by 2028, and then to 75 by 2035, saying it would be a betrayal of hard-working people who had planned and saved for their retirements.

In a column in the Daily Mail, she wrote: “Forcing Britons to work until their mid-70s may help to boost the economy by £182 billion a year, but to me the idea is chilling and immoral.

“It is an outrageous betrayal of people who have worked hard, paid their taxes and made their National Insurance [NI] contributions for decades in the expectation that they will receive at least a basic income so they can retire, rather than being forced to labour until they drop.”

Baroness Altmann said the proposal gave rise to the “farcical prospect” that 74-year-olds who could not find work would have to go on the dole.

“More than a million over-50s want to work but can’t find a job because age discrimination is embedded in the labour market,” she wrote. “Increasing support for these people – with retraining programmes and employer incentives – should be the first priority, before increasing the state pension age.”

The proposal would also likely shorten the life expectancy of those in disadvantaged parts of Britain, she added.

“The better-off, whose employment does not usually entail physical labour, might hope to live well into their 80s with good health,” she said. “But for people burned out by tough manual work, who tend to have poorer housing, diets, access to healthcare and are at greater risk of ill-health and frailty, death comes much sooner.

“This is already a grave injustice in our society. Driving up the pension age even further makes it worse – particularly for those groups who are statistically more likely to die in their late 60s or early 70s, who will suddenly see the finishing line pushed so far into the distance that it becomes meaningless.”

Baroness Altmann, who was pensions minister from 2015-16, said she had rarely seen a proposal “with the potential to do such damage”.

“The flaws in the thinking must be challenged immediately, before there is any chance of the CSJ paper being adopted by politicians who see it as an opportunity to boost the nation’s coffers,” she said.