Indochina is a region of Southeast Asia, made up of a few countries: Vietnam, Laos and Cambodia – in some publications you will find that Thailand and Myanmar are also part of the region. This is an exotic and culturally rich destination that offers many options in relation to tourism and that can be on […] 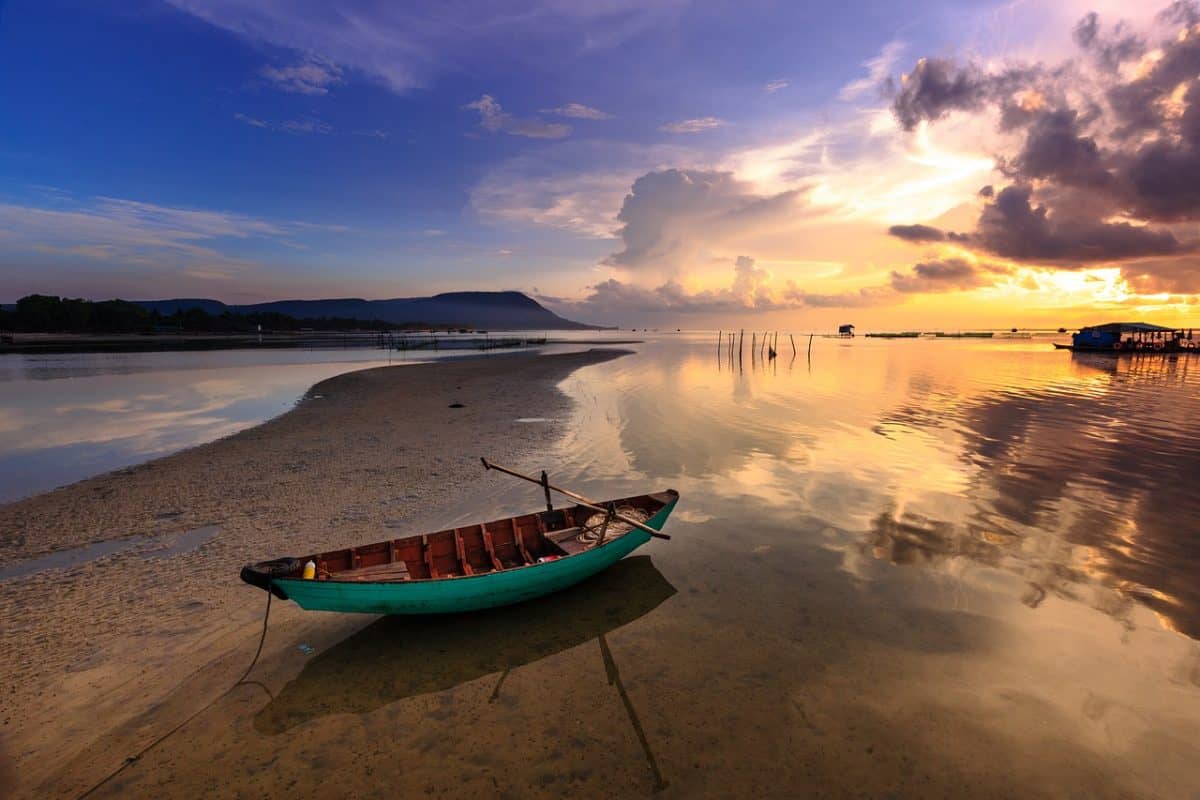 Indochina is a region of Southeast Asia, made up of a few countries: Vietnam, Laos and Cambodia – in some publications you will find that Thailand and Myanmar are also part of the region. This is an exotic and culturally rich destination that offers many options in relation to tourism and that can be on your next itinerary. What about?

History and culture of Indochina

The region was a French colony between the nineteenth and twentieth century’s, and was named after being between India and China, two countries that had great cultural influence on Indochina. The term was defined by the French and, hence, there is also known as French Indochina.

The most prominent country in the region

No doubt, the most prominent country in this region is Vietnam. Famous for its major war against the United States decades ago, Vietnam has now become a country with the most developed tourism industry in the Southeast Asia region. This article will explain the condition of tourism in Vietnam in a big way.

Vietnam is not usually the first choice of anyone planning to travel to Southeast Asia. But do not be fooled: there is much to see in this country of long coastline and imperial past. Paradisiacal beaches, millennial temples, first-class cuisine and hospitable people await those who choose to do tourism in Vietnam.

So, there is nothing strange if you are thinking of going there. We’ve even selected some information to help you plan the roadmap.

There are flights from major cities in the world to major Vietnamese cities, but it is common for travelers to take the cheapest tickets to Thailand and fly to some cities in Vietnam.

You must obtain an entry visa, but just fill out an online form, pay a fee and receive, by e-mail, the pre-approval letter, which must be presented at the time of landing to affect the visa. If you prefer, a good travel agency will arrange the documentation for you. Before traveling, also remember to consult a doctor and take the recommended vaccines, in general, Hepatitis A and Typhoid Fever.

Choosing the best time period to visit Vietnam is complicated, because of its large extent, the climate changes greatly from one region to another. Considering less rainy periods: in the mountainous North, from January to March is a good period, while in the central region, from February to June we have the best time of visitation. In the South, the indicated period is also between January and March, but with higher temperatures.

The best way to get to know Vietnam is by going from one end to the other – that is, from North to South or vice versa. You can disembark in the capital, Hanoi, and descend to Ho Chi Minh or do the opposite direction. A complete itinerary demands time, which will condition the choice of transportation.

The fastest medium, of course, is the air, and the major cities have airports, which makes it easy to get around. Using the rail network is also an alternative for those who have a little more time. Lastly, there is a good supply of buses connecting tourist destinations. The least indicated is to rent a car, due to the chaotic traffic of the country.

There are not many attractions; the ideal would be to have at least 20 days to know everything – especially savoring the possibilities of Vietnamese cuisine, especially the Pho, a stew of pasta with meat that is symbol of the country.

Anyway, these places can’t be lacking in your script:

What draws most attention in this city is its crazy traffic, dominated by motorcycles. However, it is a warm city marked by the memories of the war (visit the museum dedicated to the war and the tunnels used by the Viet Cong). Do not forget to plan a trip through the Mekong Delta and get to know your traditional communities.

Interested? Can’t wait to go there? What are you waiting for?