Bill Passman only got his first passport at the age of 51. This year, after quitting his job as a lawyer to travel the world in 2006, he visited his 100th country in ten years. It was in a hostel in Seville when I first came across Bill. He was sat in the reception area […] 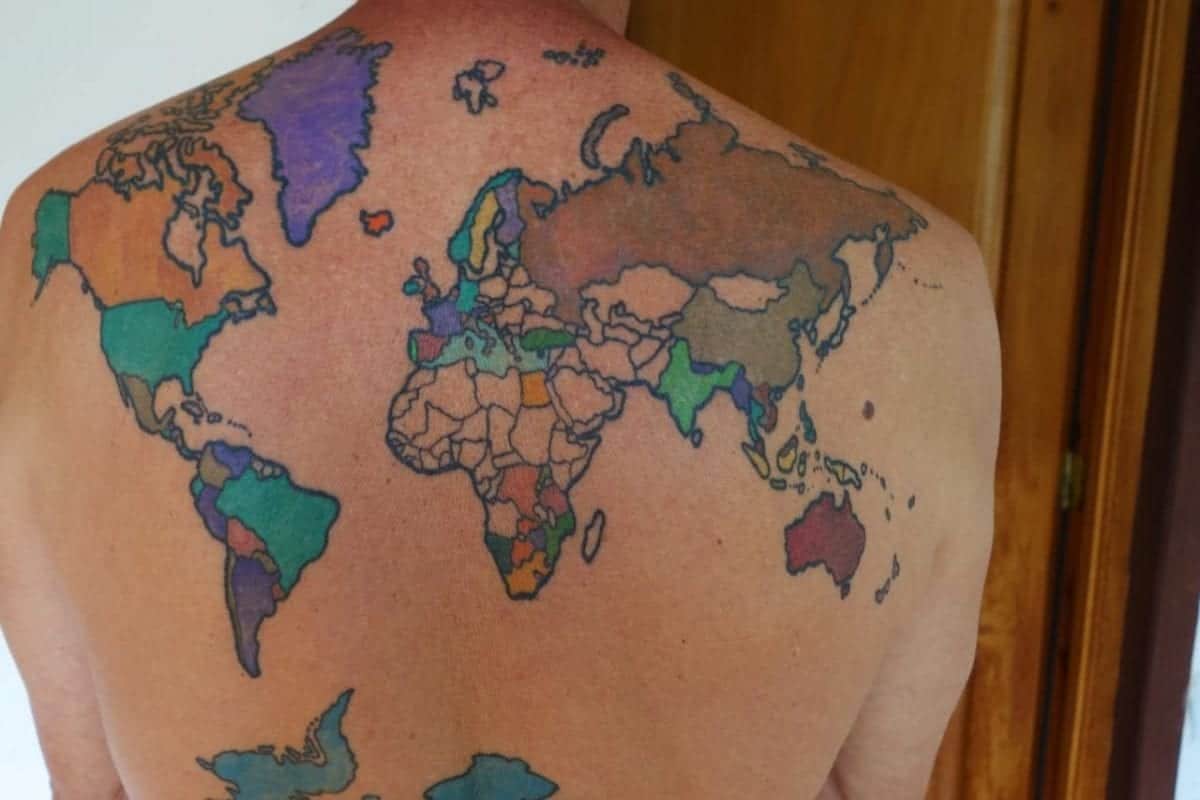 Bill Passman only got his first passport at the age of 51. This year, after quitting his job as a lawyer to travel the world in 2006, he visited his 100th country in ten years.

It was in a hostel in Seville when I first came across Bill. He was sat in the reception area fiddling with his iPad. At 61-years-old, he was probably 30-40 years older than most of the other guests, but seemed perfectly comfortable in his surroundings – and why shouldn’t he? Although it’s not often that you come across people Bill’s age in hostels, and I guess that’s what intrigued me about him.

I made a point of striking up a conversation with him at the bar later that night. We shared a bottle of vino and exchanged typical hostel pleasantries. “Where are you from? Where are you travelling to? How long are you here?” It was all very generic.

It wasn’t until the third bottle of red wine that Bill opened up about his adventures, telling me how he’d been living nomadically for the past ten years, visiting over 100 countries, after spontaneously choosing to swap his ordinary life in the US to travel. We spent the rest of the night exchanging travel tales.

For a 61-year-old, who only got his first passport at the age of 51, he’s covered some ground. This year, he completed Death Road in Bolivia for the third time. He’s also jumped out of a helicopter in Switzerland, swam in Devil’s Pond in Zambia, and dived with great white sharks in South Africa, which are amongst hundreds of terrifying activities he’s endured – none of which frighten him.

Bill’s biggest fear is that something bad will happen to his family whilst he’s on his travels. When I interview him via Facebook, the easiest way to keep in touch with a digital nomad, he tells me the most difficult thing about travelling is leaving his grandchildren (he has four ranging from four months to 19-years-old) for prolonged periods of time. And that’s a real testament to his character.

He’s a warm, gentle, family-orientated chap from Louisiana, USA. For every travel story, he recites ten more about his kids or grandkids. He’s also a huge character, not scared of sharing his opinions – be it on politics or his favourite subject, travel. What stands out most about Bill, is his willingness to listen to other people’s – often monotonous – travel stories (including me). For someone who spends his life, essentially, living the dream, he is incredibly patient and modest. I ask him where his favourite place in the world is.

“Guatemala is my favourite country. I have been there over 25 times in my ten years of travel. The people are amazing. Antigua is a beautiful colonial city nestled amongst volcanoes and Lake Atitlan has been named one of the most beautiful lakes in the world – it’s surrounded by volcanoes, is very inexpensive and has eternal spring as their weather year round.”

Bill informs me he’s planning on moving there in January 2017 after he’s been home to visit his family for Thanks Giving, Christmas and New Year’s Eve.

I ask him what life was like before he started travelling. Bill used to be a lawyer, he tells me he was also “married three times before travel became his mistress”. When I ask him if he gets lonely when on the road, he responds, “not really, travel has taught me to love myself and I don’t need affirmation from anyone else.”

Bill hadn’t left America before he sold everything and climbed Mount Kilimanjaro in 2006. But how did he decided on this oddly specific adventure.

“I Googled ‘best things to do when your 50’ and that came out on top, so I thought why the hell not.” He climbed to the summit and has never looked back. He has been travelling ever since. But he’s quick to point out he doesn’t have a lot of money, he does it all on a strict budget. His one-man travel company, where he takes people on trips around the globe, earns him a modest income. He also published a book back in 2011: Backpacking Around the World: A Guide to Independent and Safe Travel.

This year, he became a centurion traveller after visiting the Bahamas. To mark the occasion he coloured in the country his giant world tattoo. Bill became an internet sensation back in 2014 because of the tattoo on his back. His fame spread across the world – from India and Vietnam to England and the USA. Bill beams as he tells me of his many news stories. Although he is quick to point out travelling is not always sunshine and paradise.

“People should understand travelling is hard and requires a lot of research. For me, travelling slowly gives the best reward and is less expensive. Sometimes you just have to take a few days off and do nothing when travelling to reenergise.” I ask Bill a question I imagine every other journalist asks. When does he think he’ll quit travelling?

“Travelling is like breathing for me. When I quit I assume it will be because I died.” I don’t doubt it. Bill spams my Facebook feed regularly with travel quotes and pictures. The sort of thing that would earn him a place on my block list if he was anybody else.

Partly inspired by Bill, this summer I ended up extending my backpacking trip around Europe another three months. After meeting him in Seville in March, I planned to return to the UK in July, but eventually got home in October.

On my final night in Salzburg, I stumbled to my four-bed dorm after a few beers and tried to open my locker quietly. It was dark so I turn on my torch, then throw my stuff away. Then, as I turned to climb into bed, who do I see? Bill, stood starry-eyed waiting to go to the toilet. I introduce myself then apologise.

He doesn’t flinch “don’t worry kid, it’s all part of it.”