Popular conversation topics when meeting potential new friends include talking about the place you are visiting (54 per cent), the food or drink (49 per cent) and the local weather forecast (48 per cent). 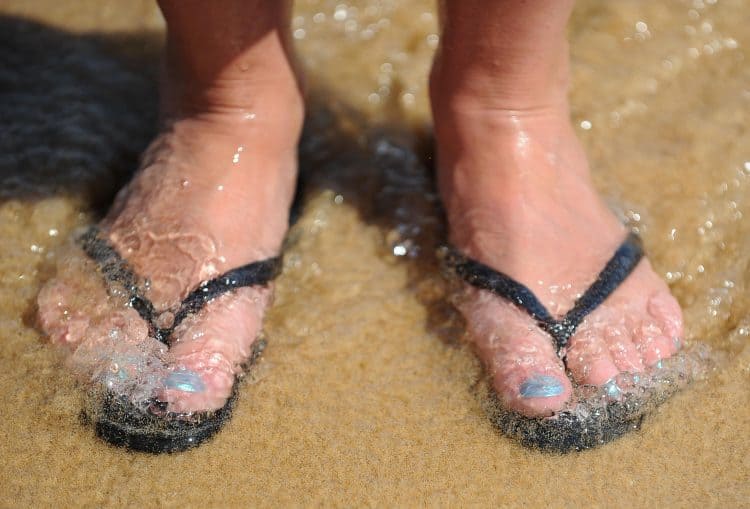 A study of 2,000 people who have taken a vacation found three in 10 have invited complete strangers to join them for drinks or dinner while away.

And 12 per cent have even cancelled their existing plans to get to know their new companions better.

It also emerged four in 10 have at some point enjoyed a holiday romance, and 13 per cent deliberately choose party destinations as they know they will make friends as a result.

A further 27 per cent of those polled have added people they’ve met on holiday to social media groups, while 26 per cent have even arranged a catch up after landing on home soil.

Emma Tagg, head of EMEA PR at Hotels.com brand, which carried out the study, said: “The pandemic has been as tough on personal relationships as it has on travel plans.

“For future travel, holiday-goers are looking more than ever to make connections with others and pick a sociable hotel as their base.

“Whether it’s to unwind poolside with a cocktail, make small chat while they downward dog, or have someone to get lost with while exploring a new city – travellers are more open than ever to strangers becoming friends.”

The study found 45 per cent of adults think travelling alone is the best way to meet new people – and supporting data from Hotels.com demonstrates an 11 per cent increase in searches among Brits for UK-based single stay rooms over the last couple of years.

Further data indicates searches for party destinations such as Mykonos and Hvar are on the up, while solo travellers were more likely to search for Dubai stays in 2021, over Paris, New York or Dublin.

Post pandemic, a quarter of British adults would prioritise going somewhere sociable when selecting a holiday destination or hotel.

And now things are opening up and travel is easier, a third said meeting new people in general has become more important than ever before.

When on holiday, 29 per cent of travellers would be more likely now than pre-pandemic to start conversations with hotel staff.

While a third will work harder at starting conversations with strangers when poolside, and 27 per cent will make more of an effort to book organised tours to spend time with new people.

Popular conversation topics when meeting potential new friends include talking about the place you are visiting (54 per cent), the food or drink (49 per cent) and the local weather forecast (48 per cent).

The survey, carried out via OnePoll, also found 49 per cent believe hotels are a great base to meet others, with the bar considered the best place to make friends (51 per cent), followed by the pool (34 per cent).

Emma Tagg for Hotels.com added: “Our internal data shows that travellers’ priorities are changing; with free Wi-Fi being one of the top five most searched-for amenities pre pandemic, compared to 2021 when it just about made the top 10.

“The pool, spa and even gym came in higher, showing the trend towards favouring human interaction over a virtual one.

“While travel may still be slightly restricted, the future of it is definitely a sociable one”.