Amongst an ever diversifying spectrum of accommodation options it’s difficult to know where hotel brands such as Accor’s Novotel fit in. I remember when I got my first bar job there some 12 years ago getting a sense of unease about what the future held for the chain. Five or so big hospitality outlets were […] 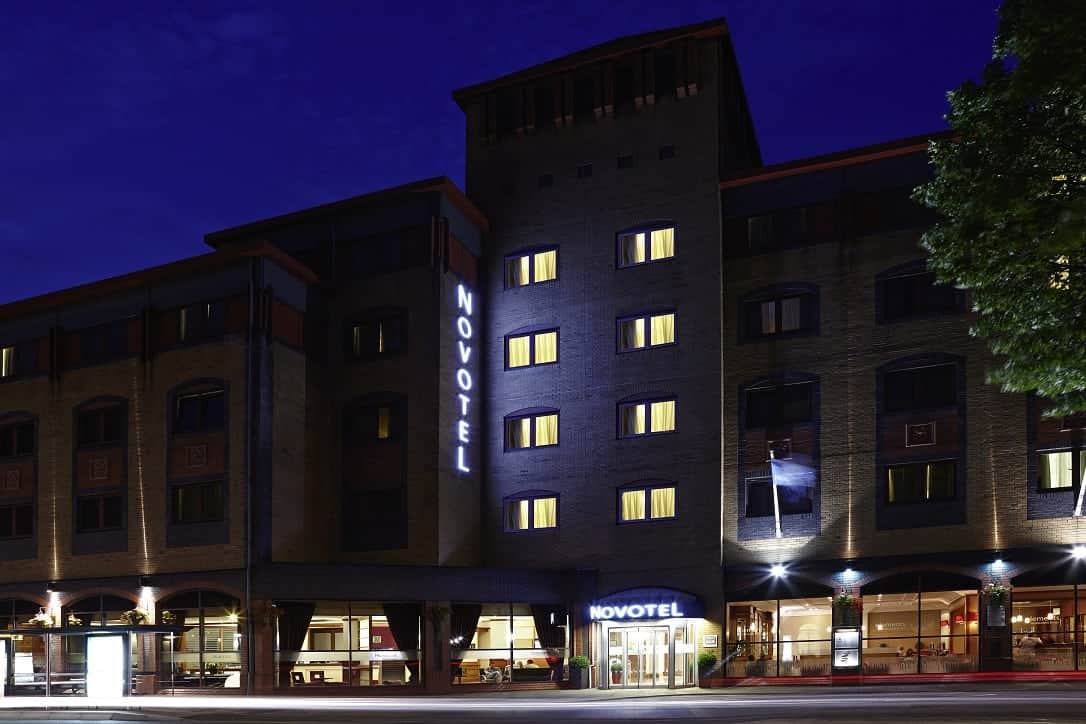 Amongst an ever diversifying spectrum of accommodation options it’s difficult to know where hotel brands such as Accor’s Novotel fit in.

I remember when I got my first bar job there some 12 years ago getting a sense of unease about what the future held for the chain. Five or so big hospitality outlets were due to be opened that year which threatened to reduce their share of the hospitality pie and many offered either new concepts or a distinct product offering. Novotel does neither.

The brand typically slots between the Mercure and Pullman chains of the hotel world, neither budget or upmarket, overly leisurely or particularly basic. The bathroom shower gel isn’t dispensed from an industrial container on the side of the wall, but nor do the sparse collection of sugar-based toiletries scream luxury. The wardrobes house ironing boards, but the iron has a security lead as if it is a rare commodity most punters would love to get their hands on.

And so it was with a degree of intrigue that I returned to stay at Novotel in Bristol last week. As a brand that is so frequently peddling strong ‘brand messages’ I wondered if it had managed to find an identity, particularly given how diverse the market has become of late. Next to the aparthotels, quirky inns and a flurry of Airbnb’s that litter the city’s hospitality arena, has Novotel managed to proffer up a distinct reason to choose it against the multitude of other options that litter the market?

The short answer is no, although it’s not for the want of trying. 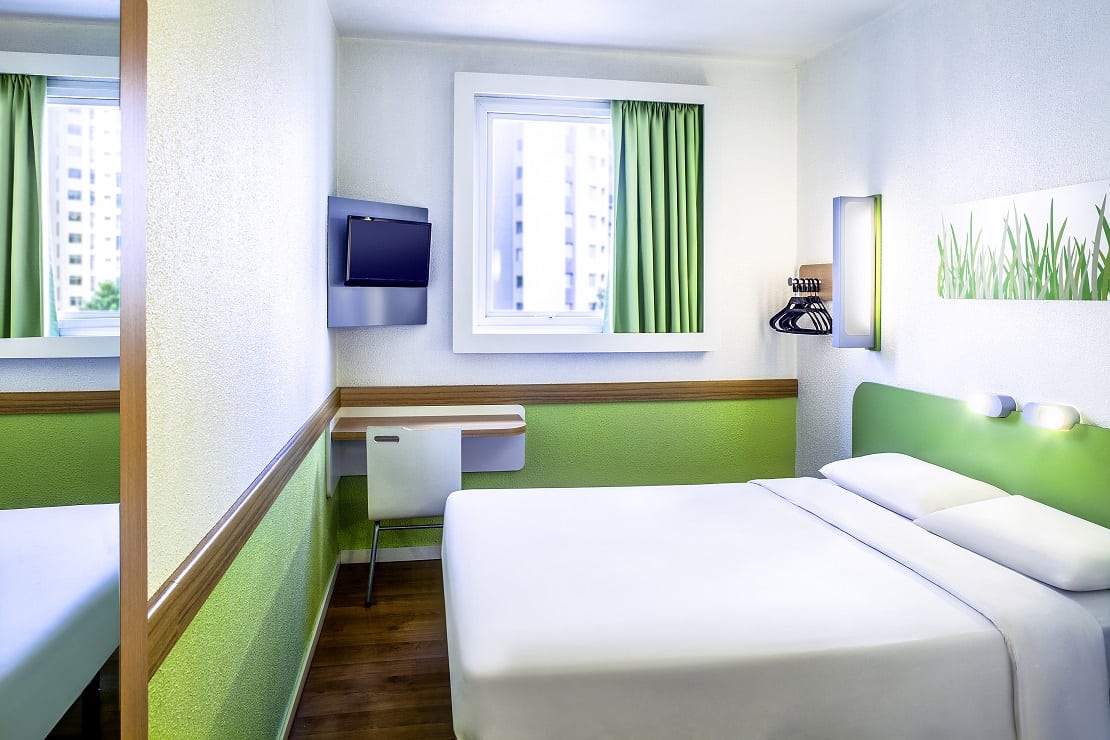 Take the reception. A few years ago several hotel chains muted a notion to remove the barrier between the customer and the receptionist by installing podium desks rather than the traditional full counter. Radisson has delivered this concept particularly well, with smart booths that both look the part and fit the warning, personal vibe the idea was created to deliver. Novotel simply put an unused table next to the counter and stick a body behind it.

The bar area succumbs to the same shortcomings. It is revamped and clean, but attracts fewer than a handful of people because of its depressingly basic drinks offering. In our instance the bar lady couldn’t even find change for a £20 note – such is the trickle of thoroughfare that night.

Our room had little to differentiate it from a Premier Inn. You can comfortably rest your head but that’s about it. The shower is dated and not particularly welcoming, the television is a television, the desk is a desk and the view was of the staff car park and service area – no herds of wildebeest sweeping majestically. Pretty dull all told. 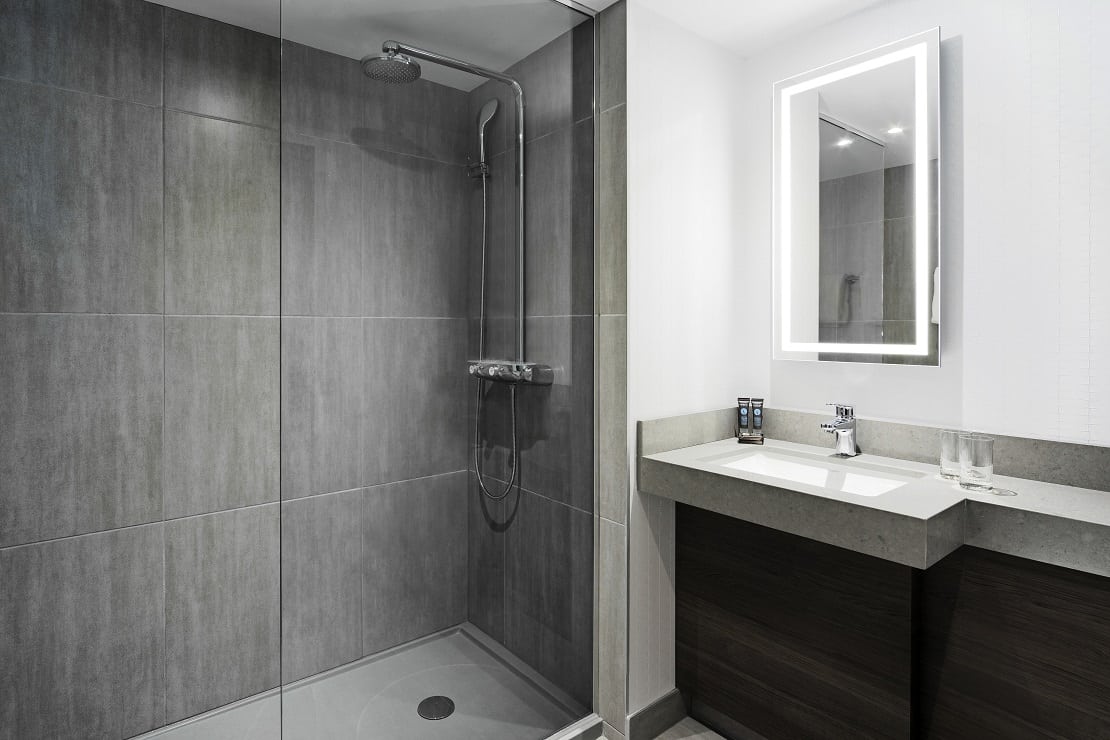 Ten years ago that may have done the job. You have a relatively modern hotel a short stroll from town and the main train station that gives you room to rest your head and a bar that will keep you moderately fed and watered without breaking the bank.  But today I don’t think that cuts the mustard, at least not for £139 a night.

A recent roundtable discussion featuring UK independent hospitality owners found that despite market challenges independents are adapting faster than ever to changes in consumer behaviour, which helps in an age when customers are becoming less influenced by traditional advertising.

Brands such as Novotel are slowly become the lost soul of our cityscapes. It has a confused position in the market that’s neither here nor there, and as more hotels turn out to do the same job but better it may find its place at the heart of British hospitality become seriously eroded.