The ‘inheritance economy’ is set to boom over the next ten years as rising wealth and higher mortality rates combine to raise the total value of inheritances to £1 trillion over the next decade. The total annual amounts passing from one generation to the next are forecast to rise from the current level of £69 […] 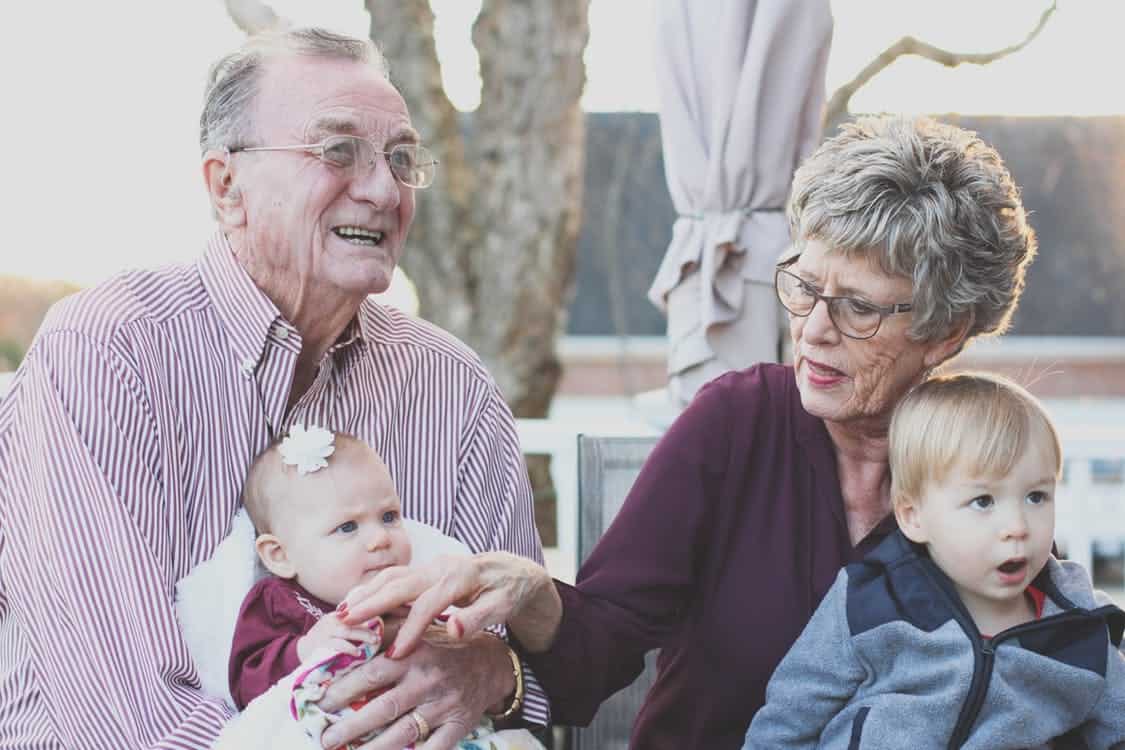 The ‘inheritance economy’ is set to boom over the next ten years as rising wealth and higher mortality rates combine to raise the total value of inheritances to £1 trillion over the next decade.

The total annual amounts passing from one generation to the next are forecast to rise from the current level of £69 billion to around £115 billion by 2027, according to a ground-breaking report from estate administration specialists Kings Court Trust.

This 66 per cent increase in inter-generational wealth transfers outlined in the ‘Passing on the Pounds’ report – developed in association with the CEBR – is expected to be heavily driven by the rise in property prices over the next ten years.

Already in the last 20 years, the average house price has risen by 273 per cent and this has increased as the percentage of the average value of household net worth from 39 per cent to 51 per cent in 2015, which are the latest available figures.

Christopher Jones, sales and marketing director of Kings Court Trust, said: “The revelation that inheritances will hit £1 trillion in the next decade is quite astonishing, but makes perfect sense given the amount of accumulated wealth being held by the UK’s older generation.

“However, IFAs who are not ready to make the most of this opportunity by finding ways to engage with the families of clients, rather than their clients alone, could see this opportunity slip through their fingers.

“As mortality rates increase and the concentration of wealth in the hands of the older generations rises, the number of adults receiving higher amounts as an inheritance is also set to rise. By 2047, we could see as much as £335 billion a year passing to the younger generation, which is a staggering amount of money.”