The capital's restaurants particularly impressed judges, as did its growing social media reputation as the 'hashtag capital of the world'.

by TLE
in Travel 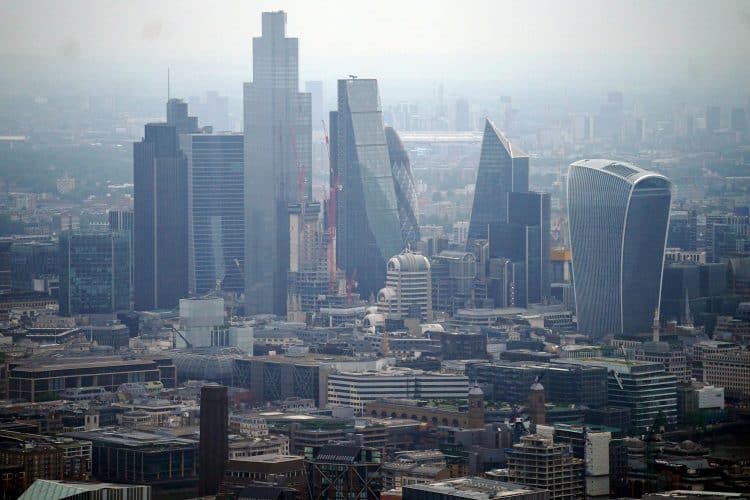 London has been crowned the best city in the world for 2023, fending off strong competition from Paris and New York which took second and third place respectively.

England’s capital has managed to shake off the after-effects of the pandemic with admirable resilience, welcoming tourists back and hosting some memorable events.

And it has been rewarded for its efforts by being named the best city in the world for 2023 thanks to its amazing restaurants, property opportunities and being a hit on social media as the ‘hashtag capital of the world’.

London comes out top in the Promotions category, with its residents and visitors producing the most Insta hashtags, Facebook check-ins and TripAdvisor reviews.

“If all those newcomers can’t cook at home, they came to the right place, especially these days, when the culinary industry is being reborn after dozens of the city’s most iconic restaurants shuttered over the pandemic,” it is argued in the rankings.

“The city with the fourth-best restaurants on the planet is buzzing again with big-name openings like Dubai-based izakaya-style restaurant Kinoya in Harrods.

“There are hundreds of other rooms soon joining this increasingly daring culinary destination serving—and welcoming the world once more.”

And it has also managed to largely shield itself from the effects of Brexit.

“Despite much-warranted hand-wringing about the flight of talent and capital due to the pall of Brexit (and the follow-up specter of an airborne pandemic), London is hanging in just fine, relying on a dipping currency to attract investment and, of course, previously priced-out tourists,” it argues.

Paris grabbed second place in the ratings ahead of New York, with Tokyo in fourth spot and Dubai in fifth place.

Related: Fun things to do in Chelsea