Heathrow expansion is “a fait accompli” and will be a “critical part of new prime minister’s agenda”, the boss of the airport said. 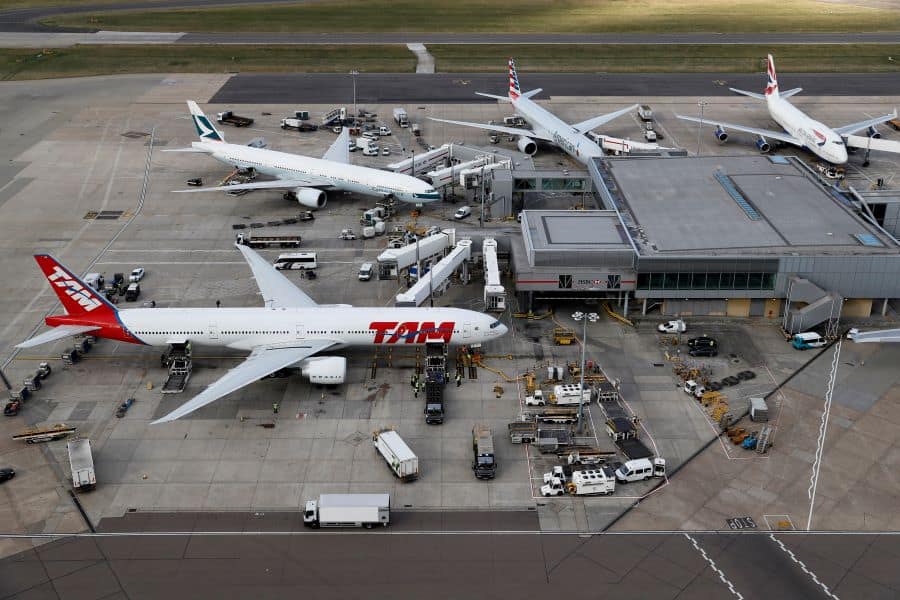 Mr Johnson has previously voiced his opposition to expansion of the west London hub, declaring that he would lie in front of the bulldozers.

Asked if he believes Mr Johnson could be persuaded that a third runway should be built, Mr Holland-Kaye told PA: “It’s actually a fait accompli now. The vote in Parliament with nearly a four to one majority means this is now happening.

“The judicial review process was a resounding success for the Department for Transport at the first stage, so this is now a reality and things have moved on.

In his first televised debate for the Tory leadership contest, Mr Johnson said he still has “grave reservations” about the third runway and would follow court cases “very closely” as prime minister.

Mr Holland-Kaye said: “This is going to be a critical part of any new prime minister’s agenda, because as we leave the EU we’re going to need to have the trading links that only Heathrow can bring and that is why we are cracking on with it.

“I’m not concerned by which of the candidates becomes the leader.

“We understand the range of issues that all of our local MPs have and we meet with them quite often anyway.”

Support from Labour MPs helped push through the proposals to expand Heathrow with an overwhelming majority of 296 in a Commons vote in June 2018.

A group of councils, residents, environmental charities and Mayor of London Sadiq Khan lost a High Court challenge against the Government’s decision to approve the plans in May.

On Monday, they were given the go-ahead to challenge the ruling.

Construction could begin in 2021 and the new runway could be opened by 2026.