Should Johnson last less than 8 months it would be the third shortest premiership in UK Parliamentary history. 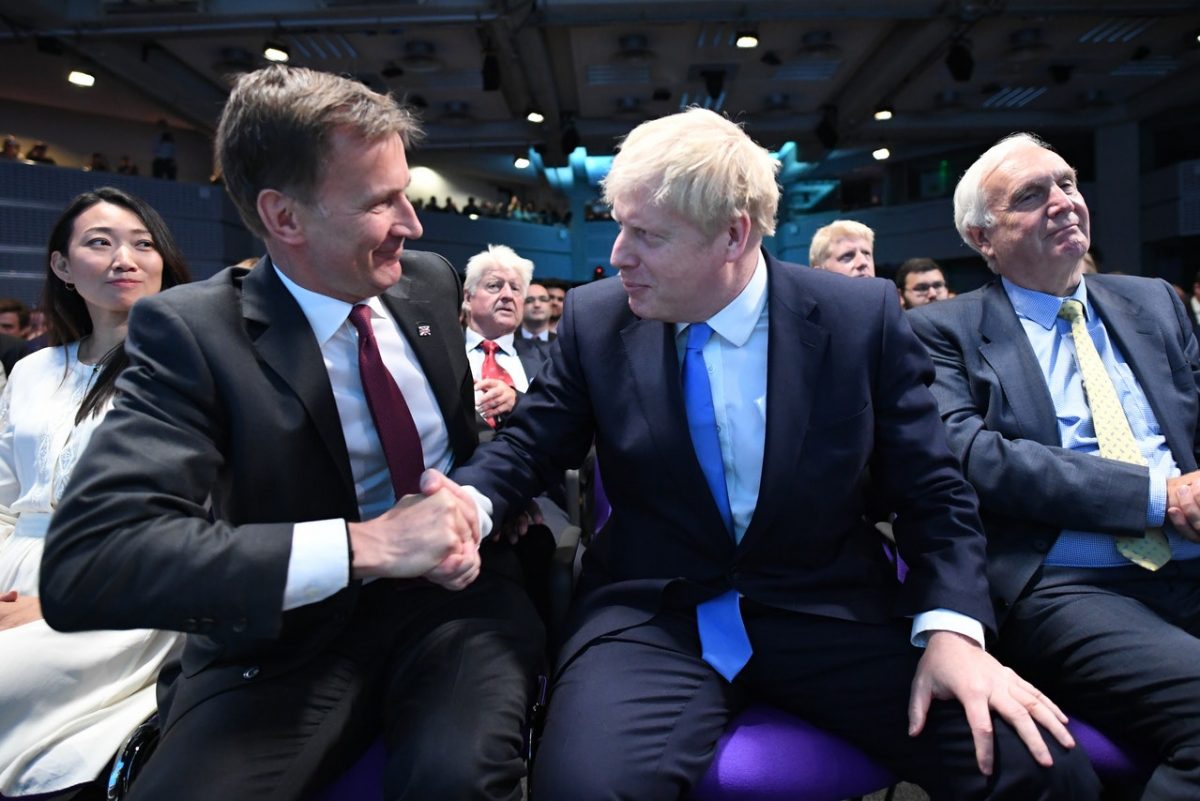 Boris Johnson will last just 210 days as Prime Minister, it has been forecast.

Johnson was confirmed as the country’s new leader today after securing 92,153 votes to the 46,656 won by rival Jeremy Hunt.

However, the politics experts from Sporting Index believe BoJo could last less than eight months in No.10.

The new PM’s first task will be to negotiate a Brexit deal that Parliament can agree on – something Theresa May was unable to do – and his success could hinge on securing a deal, with his critics ready to pounce should Britain attempt to leave the EU without one.

Should Johnson last only 210 days, it would be the third shortest premiership in UK Parliamentary history – only George Canning and 1st Viscount Goderich, Frederick John Robinson, (both 1827) served shorter tenures at 119 and 130 days respectively.

On top of this, the political traders at the spread betting firm also expect seven Conservative MPs to quit the Party following Johnson’s appointment as Prime Minister.

The Conservative Party has experienced a number of splits in recent months, with the high-profile departure of Anna Soubry to Change UK and others such as Nick Boles resigning the party whip, exposing a widening gulf in a previously broad church.

Phill Fairclough, trading spokesperson for Sporting Index, said: “Boris Johnson’s coronation as new Prime Minister will be divisive for the Conservatives and he could have one of the shortest reigns in history if he is unable to unite the Party sooner rather than later.

“There’s likely to be as many as seven resignation letters handed in following his appointment, given the ongoing mess surrounding Brexit.”