The two men claimed they were raising awareness about the dangers of not eating meat. 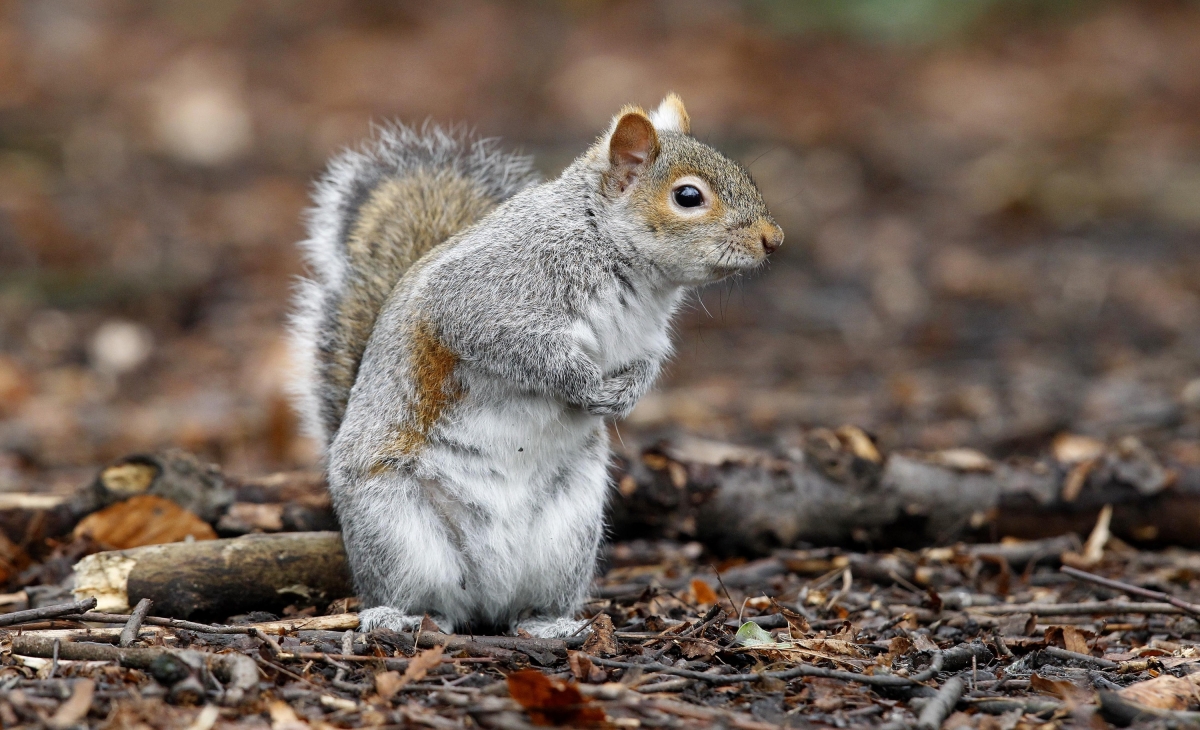 Two anti-vegan protesters have been fined after eating raw squirrels at a food market.

Deonisy Khlebnikov, 22, and Gatis Lagzdins, 29, tucked into the still fur-covered dead animals in front of members of the public, including young children, outside a vegan stall in Soho, in London’s West End.

The pair were asked to stop by onlookers, including the parent of an upset child, but continued their protest at the Soho Vegan Food Market in Rupert Street on March 30, the Crown Prosecution Service (CPS) said.

They were both found guilty of a public order offence at City of London Magistrates’ Court on Monday.

Senior CPS prosecutor Natalie Clines said: “Deonisy Khlebnikov and Gatis Lagzdins claimed they were against veganism and were raising awareness about the dangers of not eating meat when they publicly consumed raw squirrels.

“But by choosing to do this outside a vegan food stall and continuing with their disgusting and unnecessary behaviour despite requests to stop, including from a parent whose child was upset by their actions, the prosecution was able to demonstrate that they had planned and intended to cause distress to the public.

“Their pre-meditated actions caused significant distress to members of the public, including young children.”

The pair denied using disorderly behaviour likely to cause harassment, alarm or distress at a trial but were both convicted.