The US President's daughter followed in her father's footsteps with a classic Twitter clanger. 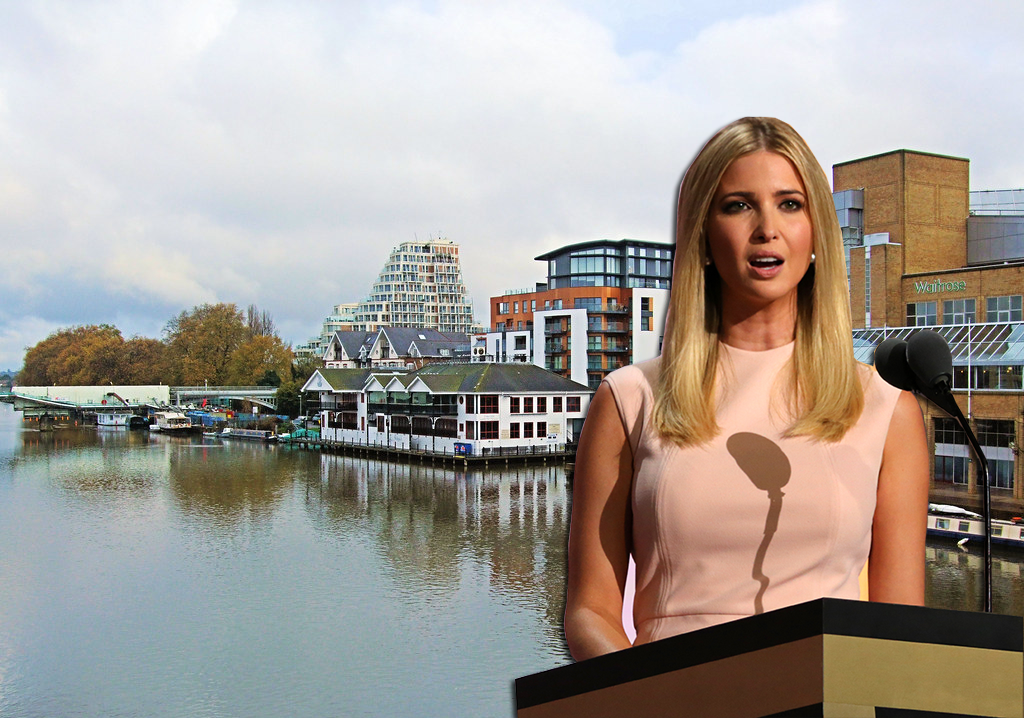 The US President’s daughter posted a tweet shortly after it was announced that Bojo had become the next PM citing the west London suburb.

Rather than writing “United Kingdom” she wrote “United Kingston”, a mistake which has since been corrected.

Her father, Donald, is frequently called out for spelling clangers on social media, even though he claims he’s a really “good speller”.

Kingston upon Thames, frequently known as Kingston, is an area of southwest London which boasts a population of 43,000.

Boris’s constituency of Uxbridge and South Ruislip lies around 20 miles away in North West London.