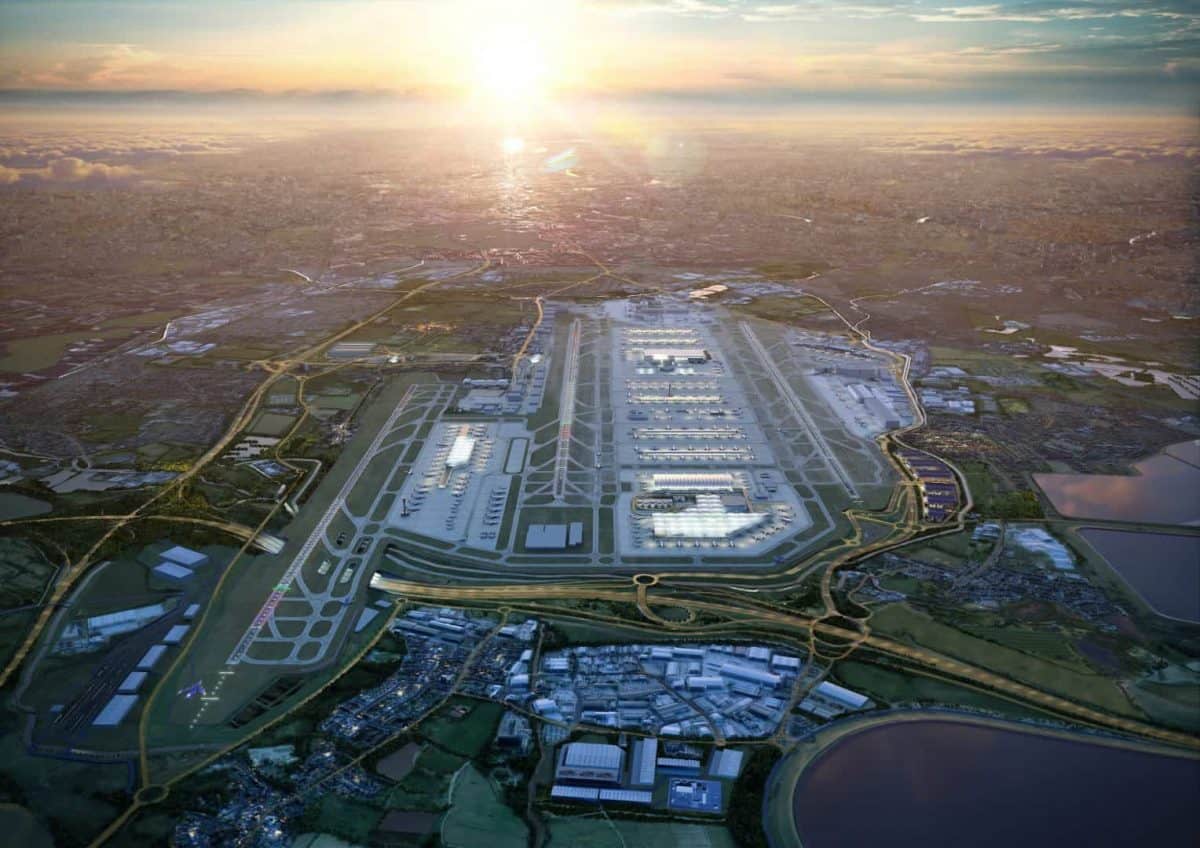 Heathrow’s expansion has been delayed by “at least 12 months” after the aviation regulator rejected its spending plans, the airport said.

The Civil Aviation Authority (CAA) refused to approve the airport’s bid to nearly quadruple the amount it spends before obtaining final approval, over fears passengers would foot the bill if the project did not go ahead.

The west London hub previously hoped to open a third runway by the end of 2026, but said this had been pushed back to either 2028 or 2029.

Heathrow had proposed increasing its so-called Category C costs such as acquiring buildings and compensating communities from an initial £650 million to £2.4 billion (both at 2014 prices).

But a consultation published by the regulator stated its assessment showed “the best approach in the interest of consumers” involved Category C costs of £1.6 billion.

Paul Smith, group director of consumers and markets at the CAA, said: “We believe that more runway capacity at Heathrow will benefit air passengers and cargo owners.

“The sooner a new runway comes into operation, the sooner these benefits can be realised.

“However, we have also been clear that timeliness is not the only factor that is important to consumers.

“Passengers cannot be expected to bear the risk of Heathrow Airport Limited spending too much in the early phases of development, should planning permission not be granted.”

The CAA has approved Heathrow’s plan to raise its spending on planning from £265 million to £500 million before final approval is received.

A spokeswoman for the airport described the announcement as “an important milestone”.

She said: “We will now review the detail to ensure it will unlock the initial £1.5 billion to £2 billion of private investment over the next two years at no cost to the taxpayer.

“Whilst this is a step forward, the CAA has delayed the project timetable by at least 12 months. We now expect to complete the third runway between early 2028 and late 2029.”

Parliament gave the go-ahead last year for the expansion of the airport, which published its “master plan” in June.

Campaigners trying to block the plan, including a group of councils, environmental charities and Mayor of London Sadiq Khan, are bringing a legal challenge over the Government’s approval.