South African novelist Steven Romain considers the meaning of respectability in society, and finds it to be a concept unworthy of our respect 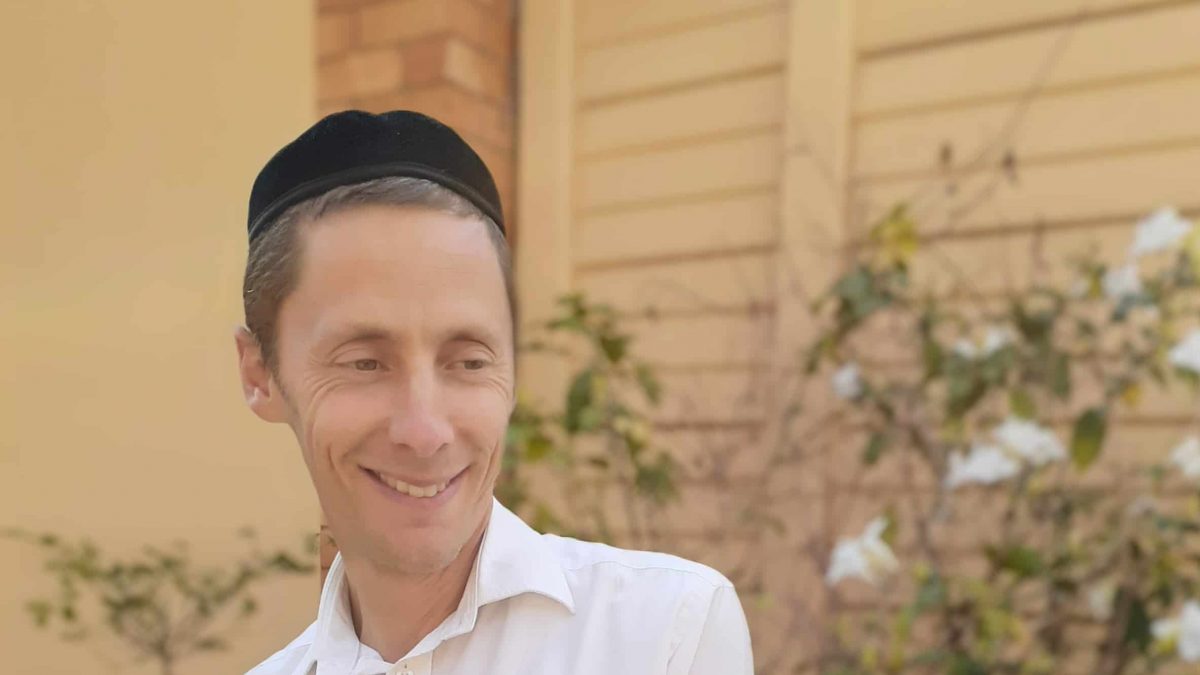 My turn had come to approach the bank-teller and I was in a good mood. After exchanging pleasant greetings with the teller, she shot me an unexpected question. “And are you still unemployed, Mr. Romain?” I noticed a powerful feeling of mortification within myself: my stomach was unsteady and there was a sense of nausea. “Why do you ask?”, I said, and there was a sharp tone of defensiveness in my voice. She heard it and regarded me with a soft, careful glance. From then on she spoke to me very cautiously, explaining delicately why she needed to know. I felt very foolish, of course, standing, hot with emotion, in this place of business, taken a routine business type of question in a personal kind of way.

In Johannesburg, where I live, there is a very fine line between the employed and the unemployed. There are many men who stand at stop-streets the entire day, asking for spare change from driver after driver. And they greet other men, known to them personally, who are on the way to their jobs as packers or cashiers at supermarkets or hardware-stores, or as gardeners.

But the attitude we display to the second category differs markedly from our attitude to the first. The universal response to a beggar’s request for money, I’ve noticed, is a faint shake of the head: an extremely minimal movement and certainly without speech. The beggars expect this and are never insulted. But to a gardener, although economically of a similar status to the beggar, one would never relate in such a way. One would speak to him, for the most part, quite respectfully.

I think the explanation is that we have a strong value for respectability, and that we associate this value with being employed. If someone is unemployed, unless he’s a millionaire, a switch flicks in our minds, and, somehow, we allow ourselves to operate under the assumption he is not human, (or even animal, because how many of us will totally ignore a dog that greets us with a lick?).

We need not waste time following through with social niceties like politeness. After all, he’s only a beggar. This isn’t only in South Africa. I was once in England, sitting at a restaurant table on the street with some people in a warm friendly atmosphere, when a young lady approached us and, very articulately, asked: “Excuse me, do you by any chance have any change to spare? Twenty pence or anything at all?”

The gentleman among us, whom she happened to address, responded with a barely perceptible shake of the head, like an ear of corn nodding in the faintest of breezes, and just as silently. He didn’t even shy away in embarrassment, but looked ahead unperturbed, contemplating the street as he had been before her arrival. She just drifted away. I thought how strange it was: one person proposes normal human contact; the other responds by denying there is any basis for normal human contact between them. There is no good reason for it, definitely not one the gentleman could defend, and yet no one at the table commented, nor found it noteworthy in the least.

What occurs to me more recently is this question: if we are so liberated, humanistic and enlightened, finally after all these years; if the folly of racism and chauvinism is so obvious to us now and the equality of individuals before Heaven is established, isn’t it strange to find among us these little bursts of very inhuman kinds of sentiment? A respectability, vicious and cold, manifests itself routinely in our midst, and no one bats an eyelid. We do not conduct ourselves toward vagrants in ways that fit in with the principles of human equality we passionately claim to stand for. And some of us seem to revere these principles with religiosity. A man ran down a street at night (this is a true story) and screamed out in a deathly panic: “Somebody help me!” A homeowner came out into the street, looked after the man, who was far away by then, and muttered to himself, “What on earth was that about?” He went back into his home and did nothing about it. But, a week later, when the children of his neighbour across the street were making fun of his smoking, he very solemnly rang their doorbell and protested that his right to smoke was being infringed upon.

Isn’t it an anachronism to find that we, in 2019, treat people inhumanly for being unemployed due to this sense of their not being respectable? One of the things Fyodor Dostoevsky shows in his novel The Idiot, and that I show in my new novel True-Life Walter, is that respectability is a means by which we replace real, personal, morality with a set of external, token duties.

To choose to live a life of singularity of purpose—a true life— requires moral courage. When principles are not mere floating ideas but personal realities, a person lives for them in all that he does. They are the lens through which he sees the world. Moral courage goes together with inner principles.

But most people lack this courage and choose rather to become respectable, which simply means that they choose not to live for anything. Ideas and principles become something external and impersonal, floating around among us rather than being the bases of our inner lives. It is therefore understandable that unpleasant streams of respectability bubble up within us at times. They are our fear—of the task of living a life of inner integrity—asserting itself. And what seems like a contradiction is actually perfectly consistent.

Our cold respectability does not contradict our humanism: it is precisely the gauge of the nature of that humanism, demonstrating its superficiality. Wherever there is ‘respectability’ there is a lack of conviction.

True-Life Walter by Steven Romain is available on Amazon priced £3.47 in paperback and £2.46 as an eBook.