The so-called "Journey Shrinkers" returned to their blue and yellow livery. 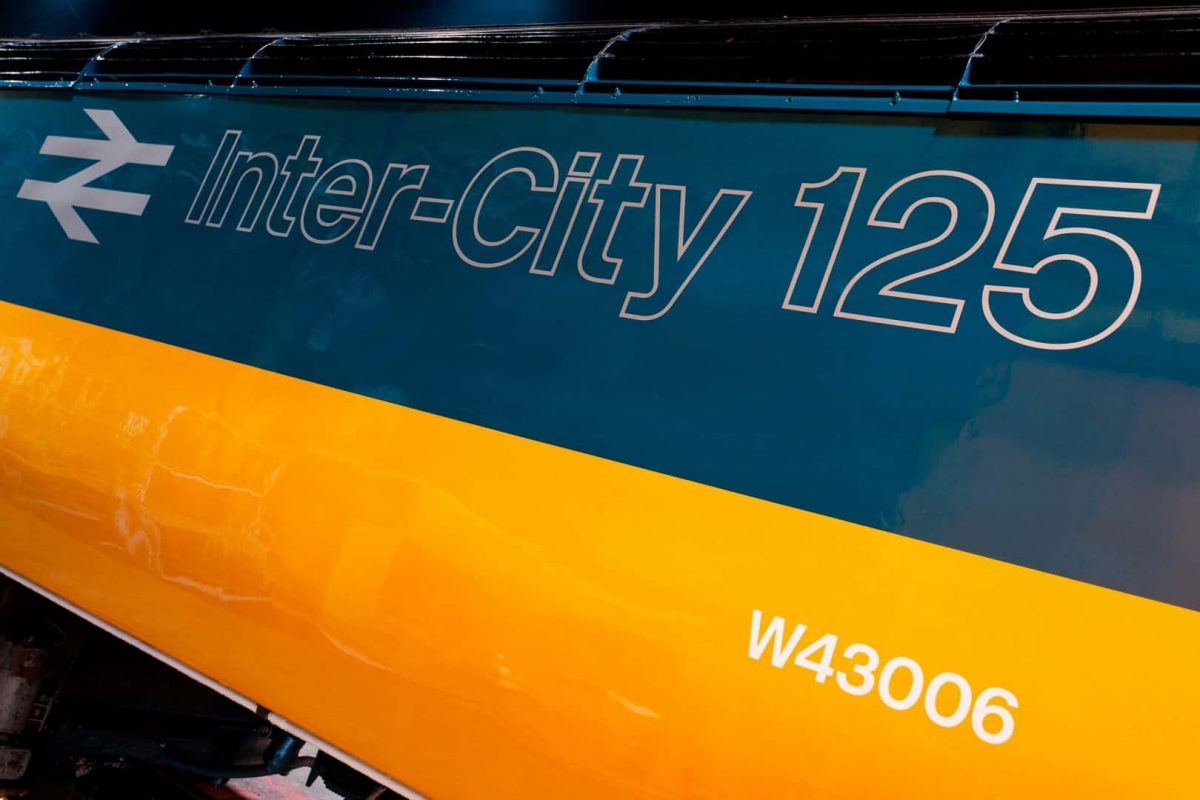 A 1970s-era train has been repainted in British Rail livery for a farewell tour.

The InterCity 125 High-Speed Train (HST) set off from Edinburgh on Wednesday morning displaying its original colours of blue and yellow.

Its four-day tour will take in locations stretching from London King’s Cross to Inverness, raising money for charity.

When the 125mph trains were launched on the East Coast in 1978, they were known as Journey Shrinkers because of their speed.

LNER managing director David Horne said: “After four decades of service, it’s brilliant to be recognising the contribution of the InterCity 125 trains with one last trip along the East Coast.

“These trains had a huge impact when they were first introduced, no more so than in Scotland where it reduced journey times between Edinburgh and London King’s Cross by up to an hour.

“Launching our farewell tour at Edinburgh is therefore a perfect way to begin our goodbye to these iconic machines.

“With the full train in its original livery, the tour gives people along the route a once-in-a-lifetime opportunity to see the train in all its glory as it travels by world-famous landmarks and landscapes.”

After more than 40 years on the East Coast, the final regular service ran on Sunday between London and Leeds.

LNER has replaced its HST fleet with new Azuma trains.

Nine of the HSTs will be transferred to East Midlands Railway.