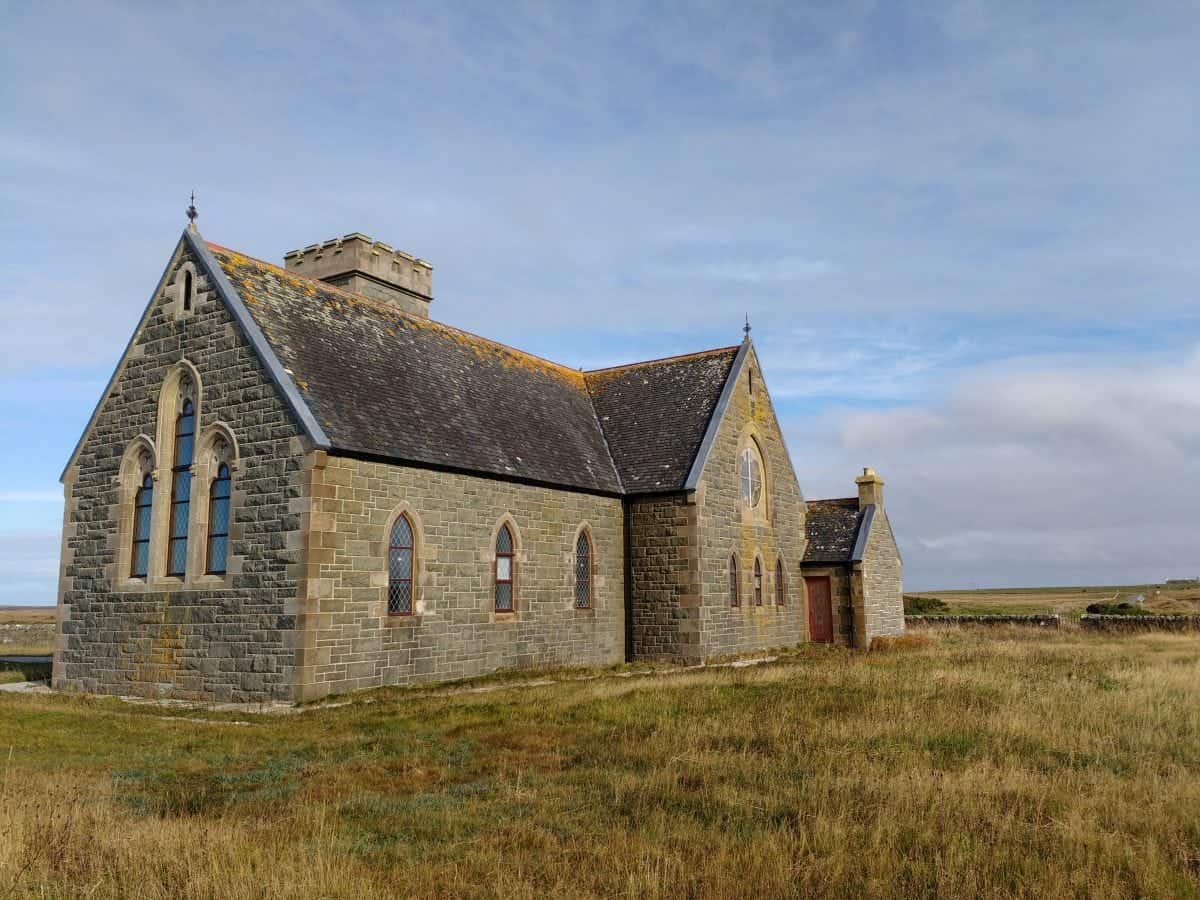 An idyllic Scottish isle dubbed the ‘Hawaii of the North’ is on the lookout for a new minister.

Tiree in the Inner Hebrides is offering a unique position, as the island seeks to appoint a new parish minister.

The Church of Scotland’s only congregation on the island is offering those interested in the opportunity to live in a manse – a house for a minister – just yards from a beach. 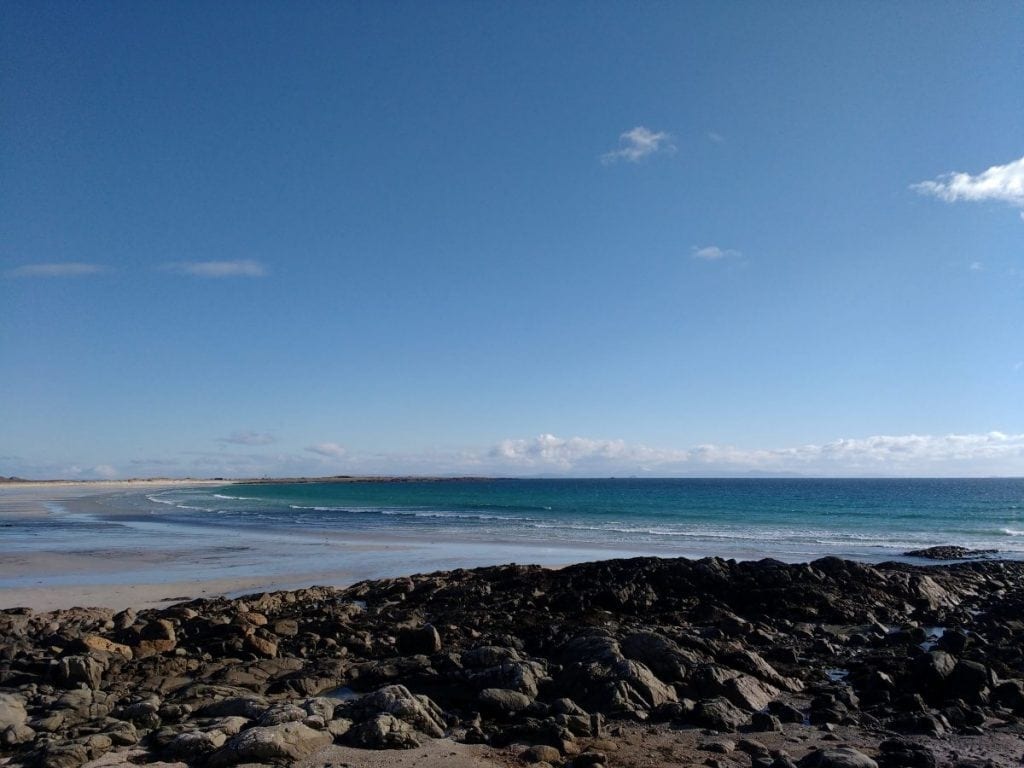 The parish covers all 30 square miles of the island – also known as the ‘sunshine isle’ due to its sunny weather – with church numbers varying through the seasons.

The main employment sectors on the island are crofting, tourism and fishing, with surfing and paddle-boarding popular pursuits for locals and tourists.

The island is accessible by sea and air, with daily sailings to the island from Oban and flights available from Glasgow, Oban and neighbouring Coll. 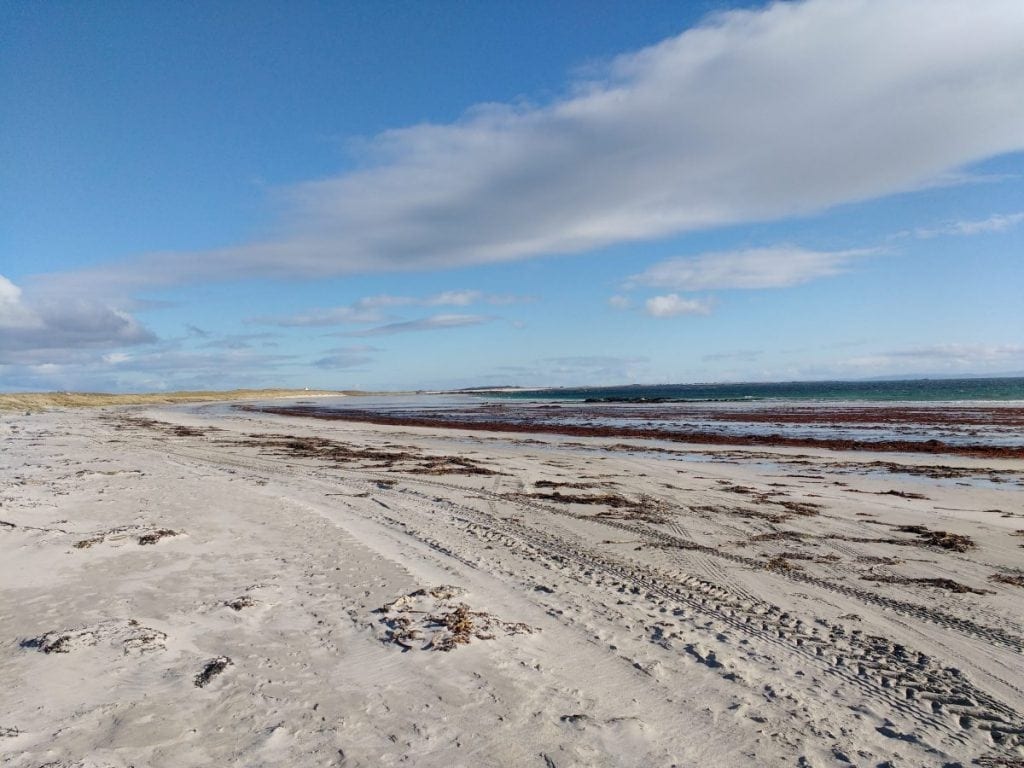 Jo Bennett, clerk of the congregation’s Nominating Committee, said: “People talk about Iona as a thin place – a place where the distance between heaven and earth collapses.

“I think Tiree has that too, but it’s also very much a working community – you get both aspects here.

“A minister here has the chance to see the impact of the work they do and be the focal point for the community.

“In Summer we get visitors from around the world but in winter it may be much smaller.

“It’s always a mixture of people who visit regularly and people visiting for the first time.” 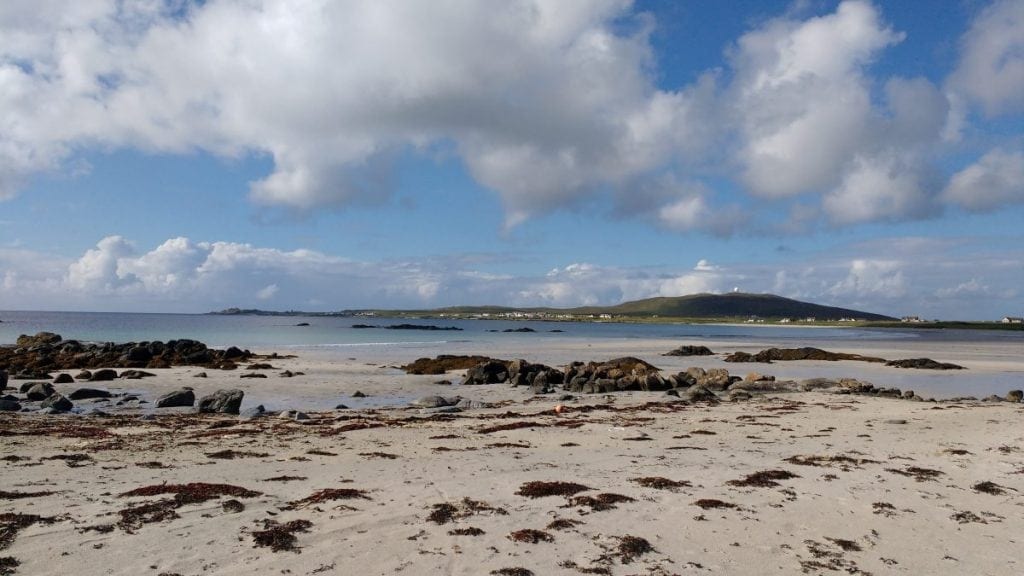 The manse is situated outside the village of Scarinish, just yards from the sea and with views to the Treshnish Isles, Mull and Iona across the passage of Tiree.

Although the church building only dates to 1902, Tiree has a long Christian tradition going back to St Columba and his companion Beithene, who was the abbot on the island in the 6th century AD.

The local population is around 650 and boasts the highest proportion of Gaelic speakers in the Inner Hebrides. 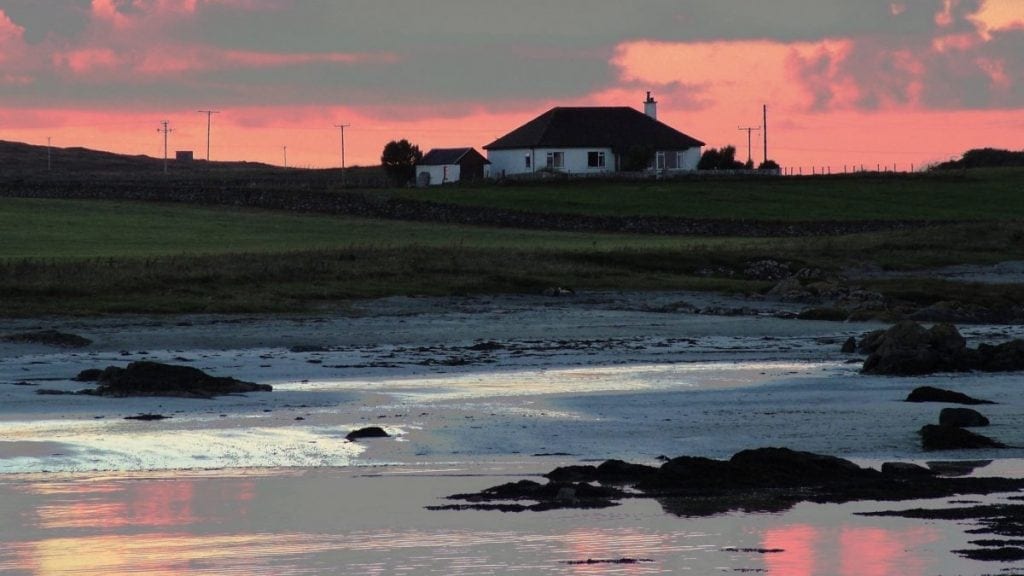 Aside from supporting the congregation, historically the minister at the church has also been a chaplain at Tiree High School.

An advert for the position states: “Tiree is not a place that allows for anything other than going ‘all in’.

“People will know when you leave the Manse; they’ll know where you’ve been visiting; what you’ve been buying in the Co-op and when your cooker has stopped working. 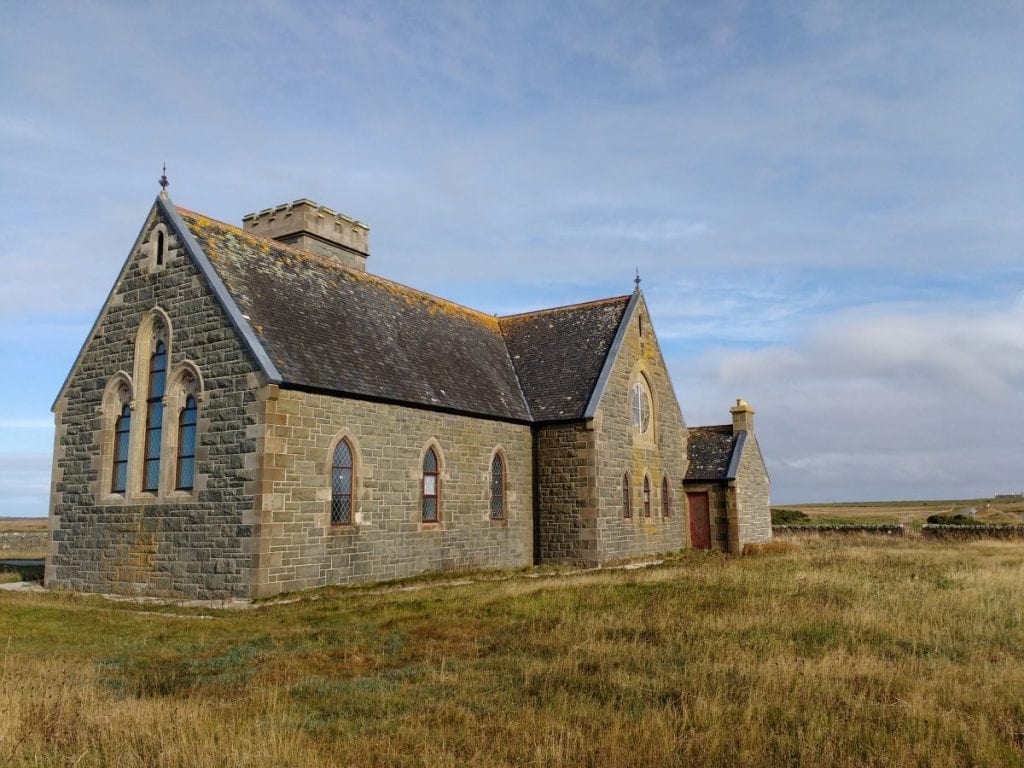 “But they will also wave and stop for a chat when they see you; notice the work you put into visiting and come by with food or invite you round for dinner when your cooker isn’t working.”