It has only been 3 years since the website started working. But it’s unique algorithm and first class customer service makes trenes.com a benchmark in the train tickets purchase sector. In 2014 a group of Spanish entrepreneurs realized that websites selling train tickets had many deficiencies. Whoever wanted to buy a ticket could not do […] 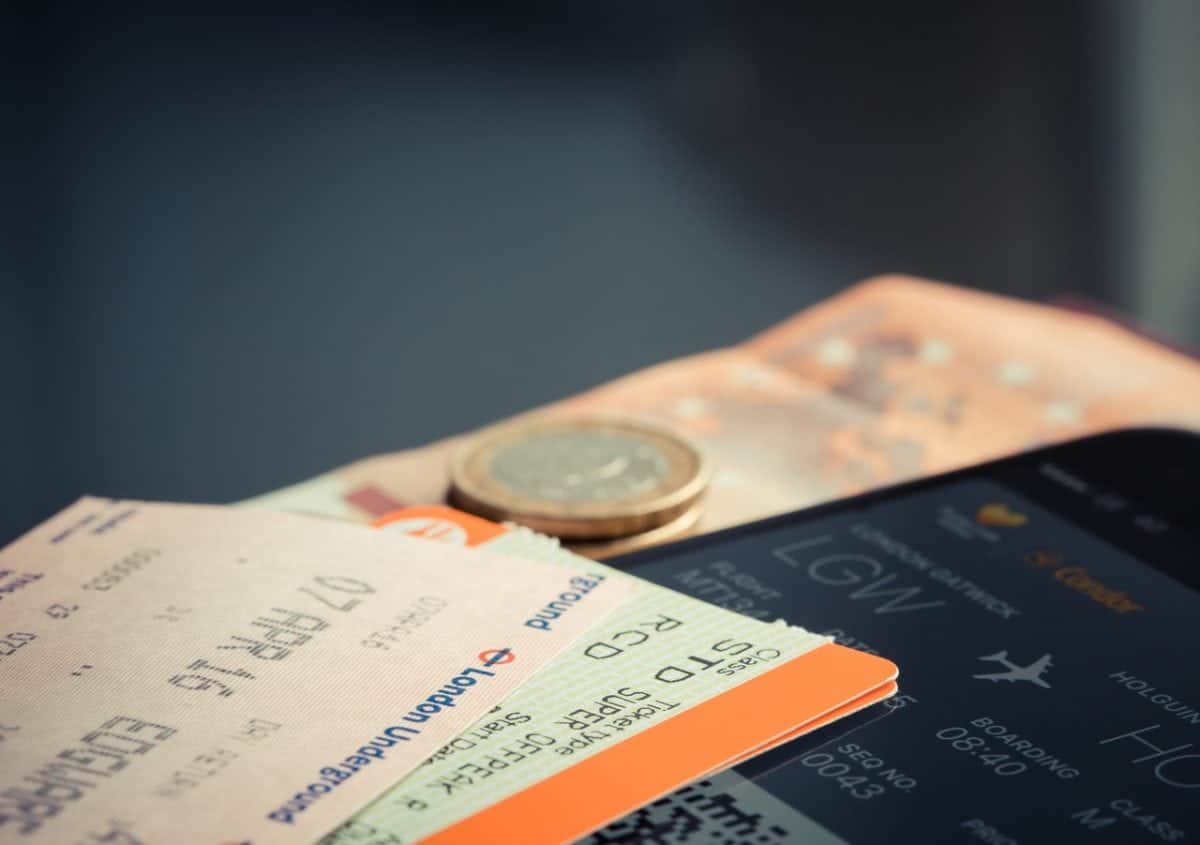 It has only been 3 years since the website started working. But it’s unique algorithm and first class customer service makes trenes.com a benchmark in the train tickets purchase sector.

In 2014 a group of Spanish entrepreneurs realized that websites selling train tickets had many deficiencies. Whoever wanted to buy a ticket could not do it with the same ease with which they bought other stuff, even though they entered in the same railway operator site. In a very short time they showed that people want to travel by train, as in their first year they sold more than 600.000 € worth tickets. The meteoric ascent of Trenes.com just begun.

A very clear strategy: offer the best price and service

The following year the page experienced something spectacular. An increase of 427 % in the purchase of tickets threw some final figures of more than 3.2 million euros in train tickets.

And in 2016 it happened again, as they exceeded with more than 11.5 million, 366% more than in the previous year. In 2017, the company expects to reach the 20 million, which would consolidate them as the company with the greatest increase and a benchmark without equal in the sale of train tickets.

The key to their success are quite clear. From the very beginning they worked to find the best prices on every train ticket the customer is looking for. To make this possible, they developed an algorithm that analyzes all the options available, within the parametres of dates, schedules and conditions indicated by the buyer. After this  you will find all train ticket options sorted by price, so you can choose the best travel alternative, even on international tours, as the website has options for those looking at train tickets for getaways outside Spain.

Another of the strengths of this company is its personalized customer service. Although there is a section devoted to frequently asked questions, it is also possible to receive an answer to a particular issue. All in a personal way, no robots in between. A close deal very pleasing for users, tired of always being attended by digital services.

Mobile use is very present in the network. That is why trenes.com, as part of their expansion and consolidation plan in the market, has launched an app for Androids and iOS phones, where you can buy AVE and train tickets in the same conditions as in the website. In addition, it allows you to keep the tickets on your smartphone to use it when you are going to take the train, without need to print a ticket. And If you lose it, it can be recovered from the user account, where a copy of your purchases is saved.

Compared to the other tickets sales websites, including Renfe, the main operator in Spain, the advantages are many. No wonder that their ascent has been so fast and year after year the company have exceeded expectations. Triumphs that in 2017 will translate into the consolidation of a project with which a group of entrepreneurs wanted to change the way things are done. Trenes.com is an example of how a first class customer service is still a value when you are offering a product or service, wherever it’s train tickets or anything else.