After the Grenfell tower disaster that claimed at least 80 lives, shocking new details have emerged of the health and safety conditions of private rented homes in London and around the country. Now, one leading letting agent in the capital has urged landlords to improve their professional standards, saying many rental properties are just not […]

by Jess Young
in Business, Property 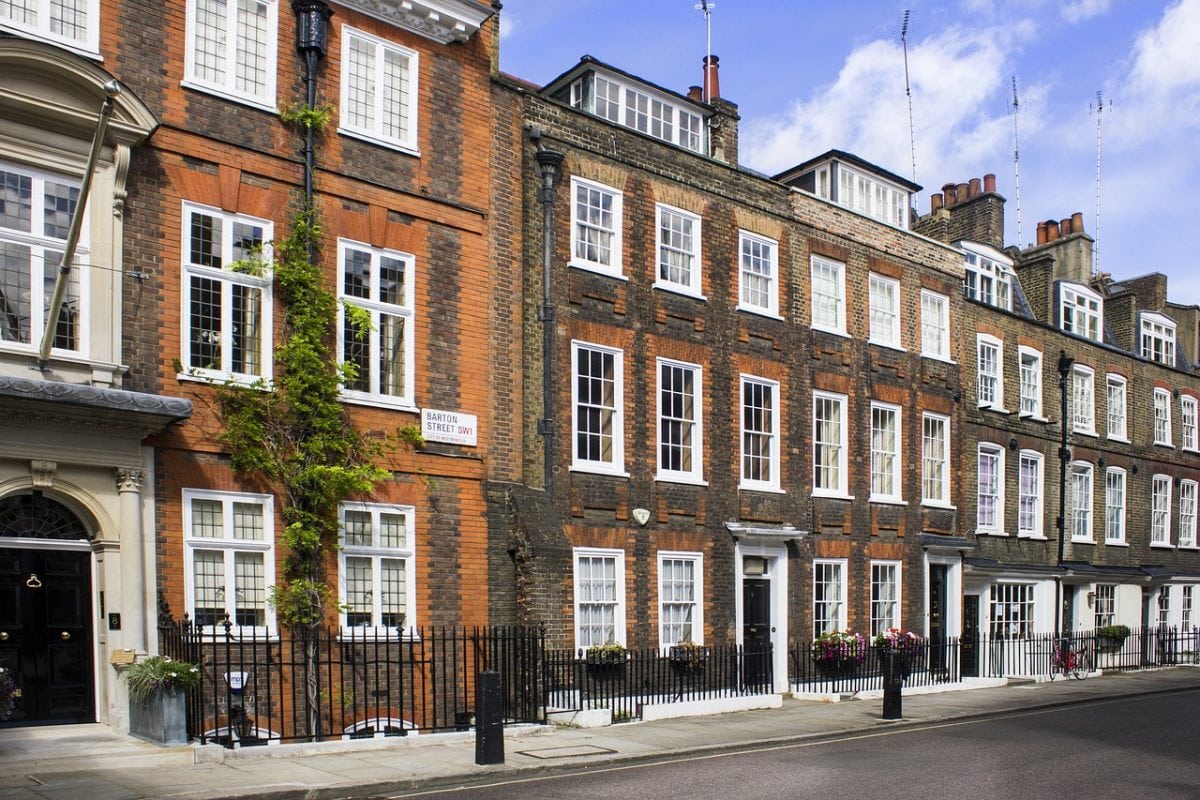 After the Grenfell tower disaster that claimed at least 80 lives, shocking new details have emerged of the health and safety conditions of private rented homes in London and around the country. Now, one leading letting agent in the capital has urged landlords to improve their professional standards, saying many rental properties are just not up to standard.

A total of 1.4 million rented flats and houses in Britain today — housing millions of people — pose a health and safety risk to their occupants, according to the annual English Housing Survey. The figure is nearly 20,000 more private rentals than when a previous survey was carried out in 2013, it said.

The survey noted that while there are strict legal obligations for those providing public housing, there are fewer such rules for private landlords. That, however, has been changing, as new legislation aimed at the private rental sector comes in, particularly at local council level.

Indeed, the survey found that 795,000 rented properties around the UK, representing 17% of unsuitable private rented properties, were the most hazardous. The problems included exposed electrical wiring and overloaded sockets, dangerous boilers and infestations of rats and other vermin.

And the dire situation looks set to worsen, as more people than ever are forced to rent private housing than buy their own place, due to the rising cost of ownership. This is heaping more pressure on the rental sector, while many landlords are not providing suitable properties, putting tenants’ wellbeing and lives at risk.

In an interview for The London Economic, Ashley Clements of Horton and Garton, leading letting agents in Hammersmith, London, said the new rules being brought in were proving problematic for many landlords. This, he said, was especially in terms of understanding them and being in compliance — and many private landlords were turning to expert letting agents to handle it all for them.

“The private rental sector has grown at lighting speed in recent years. In the affluent West London neighbourhoods of Hammersmith, Chiswick and Shepherds Bush, many owners have seen their properties grow exponentially in value,” he said. “With significant equity in their properties, they decide to retain and let them when they move on. Our challenge within the letting agency is to help professionalise these landlords by providing them with accurate and up-to-date advice on ever-changing legislation.”

He said many landlords were simply not aware of changes in relevant legislation, such as the newly mandatory Client Money Protection (CMP) scheme, which guarantees tenants’ deposits and rentals collected by letting agents, and viewed keeping up with it all a “full-time job”.

Clements said that CMP “should help expose and expel both rogue landlords and letting agents. The local lettings market has cooled slightly, which is affecting how properties to let are being presented. In the past, we’ve seen a landlord’s market with tenants accepting properties that weren’t necessarily their ideal homes.”

Along with the legal requirements for letting out a property, renters were also demanding higher standards, which was forcing landlords to improve their flats and houses, he said. If landlords want to let their properties to the right kind of people — reliable tenants who look after the place and pay their rent on time — they need to make significant improvements to attract them, added Clements.

“I’m aware that some campaigners are pushing for longer tenancies and this is currently a hot topic in the lettings industry. Our landlords here in West London would welcome the possibility of longer tenancy agreements, but many wouldn’t want this to be mandatory,” he said.

“With recent changes to landlord tax relief, the government needs to be mindful of pushing landlords out of the marketplace and encouraging them to sell their buy-to-lets. Should a flood of landlords list their properties for sale, this may have a negative impact on house prices within certain areas of London and drive up the cost of renting.”

Clements said the key in all of this was to find a common middle-ground, where landlords were responsible but also not discouraged and considering exiting the lettings market.