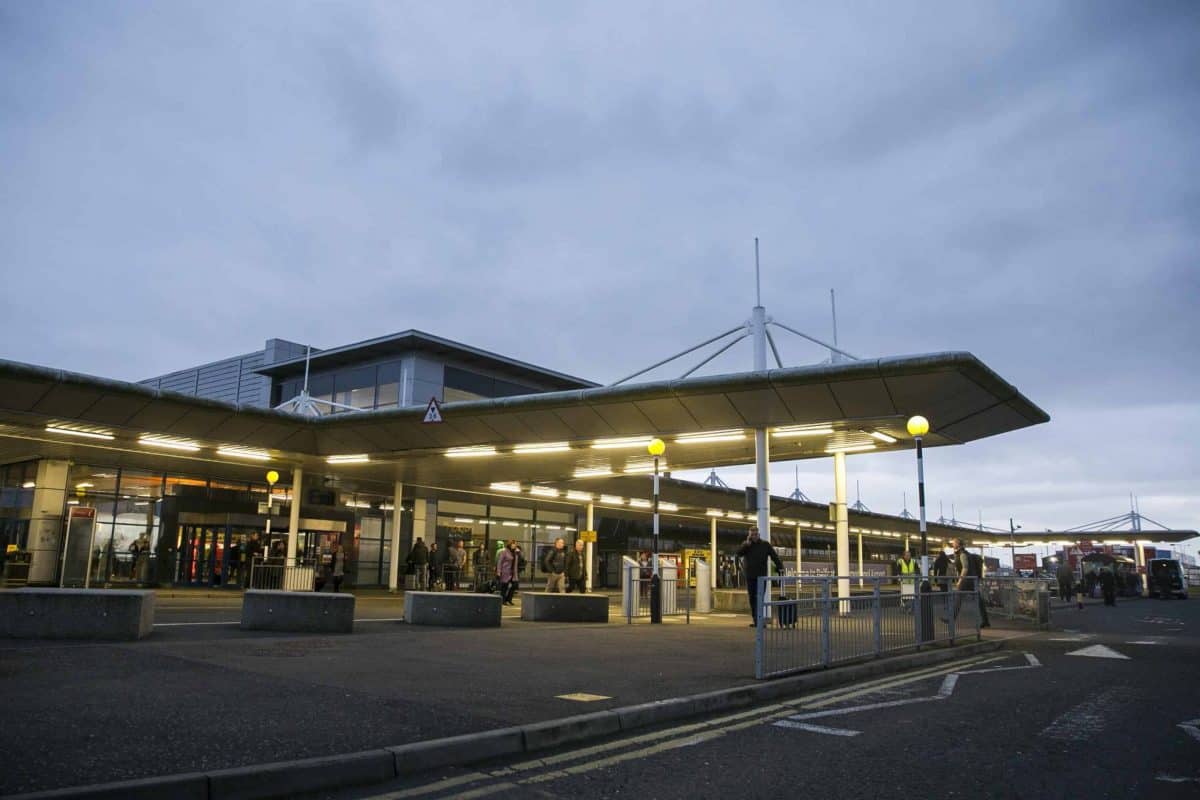 Belfast International has been rated as the UK’s worst airport after passengers expressed frustration over long queues, crowds and limited shopping options.

It received a customer approval rating of just 42%, scoring one star in the categories of seating, staffing and queuing at security.

A spokeswoman for the airport acknowledged it had faced “significant operational challenges” in the last 18 months, but said passenger satisfaction levels were improving since a £1 million upgrade to security facilities.

London Luton (43%) came in second-to-last place in the Which? ranking after spending three consecutive years as the UK’s worst rated airport.

The consumer group found that among those surveyed who said if there was an airport they would never fly from, a quarter (25%) would pick Luton.

Doncaster Sheffield retained its crown as the country’s best-rated airport for the third year running with a score of 86%, achieving five star accolades for queuing experiences at security and passport control.

It also impressed travellers with its seating, toilets and level of staffing.

London Southend (79%), Southampton (77%), Exeter (73%) and Bournemouth (72%) made up the rest of the top five best-rated airports, outperforming some of the country’s larger flight hubs.

Glasgow International earned Scotland’s airports’ best score with 64% , Cardiff achieved 61%, Belfast City was given 67% and London Southend’s 79% was the best for airports linked to the capital.

Among the airports with more than 10 million passengers a year, Heathrow Terminal 5 had the best overall customer score of 66%.

The Which? research, conducted in April and May, was based on a survey of 4,499 of its members about 6,237 airport experiences.

Some 68 were questioned about Belfast International.

Scores were based on a combination of overall satisfaction and how likely respondents were to recommend the airport to someone else.

Naomi Leach, of Which? Travel, said: “It is clear that smaller airports are generally outperforming their larger counterparts with seamless security checks and friendly staff making the biggest impression with flyers.

“So if you have the luxury of choice when it comes to which airport you fly from, choose Doncaster Sheffield over Leeds Bradford, Southend over Luton, Edinburgh over Aberdeen and Belfast City over Belfast International for a smoother start to your trip.”

A spokeswoman for Belfast International said: “We acknowledge the significant operational challenges that passengers have faced over the last 18 months, but since the Which survey was carried out Belfast International Airport has seen a noticeable improvement in passenger satisfaction levels since completing a £1 million reconfiguration and expansion of Central Search security facility.

“This investment is having a clear and positive effect. A newly installed tracking system shows that the time it takes to process through security is averaging well below fifteen minutes.”

The spokeswoman said the airport had made “considerable strides” to improve the passenger experience, including through “enhanced” food and drink options in the new Northern Quarter facility.