Travelling solo can be quite daunting for some people. Women often worry about their safety whilst others like to be around people and fear going on holiday on your own will be a little lonely. Despite what you read in the mainstream news, the majority of tourist destinations are safe – even for females travelling […] 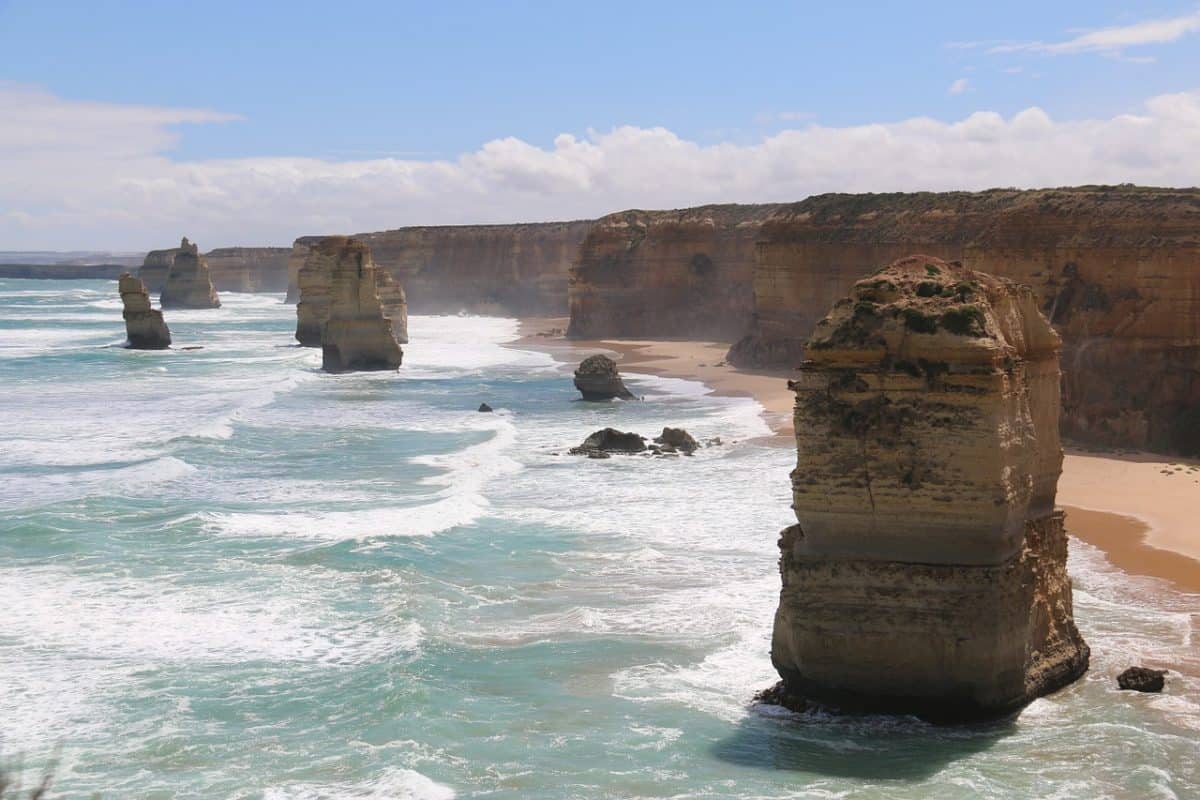 Travelling solo can be quite daunting for some people. Women often worry about their safety whilst others like to be around people and fear going on holiday on your own will be a little lonely.

Despite what you read in the mainstream news, the majority of tourist destinations are safe – even for females travelling solo. You also find great people everywhere too so unless you go out of your way to avid people, you’ll not be short of great company.

If you’re contemplating travelling solo this year but not sure where to go, maybe the list below will give you the inspiration and the itchy feet to simply fill your backpack and get on a plane.

You may not think so initially, but travelling solo in Australia is effortless – and none more so than in Melbourne. This Bohemian city is somewhat more relaxed than other Australian hotspots and its diverse ethnic population means there is a wide choice of international cuisine to sample.

Solo travelers that enjoy the art scene and cafe culture will feel at home in Melbourne, and it’s easy to strike up a conversation with the approachable locals.

Thanks to the English-speaking population, travelling solo in the USA is also easier than you would expect. The yanks are extremely friendly, perhaps none more so than the locals of New Orleans.

Being the historical home of the blues, the deep south is a culture you should experience at least once, especially if you have a passion for music, and New Orleans is rife with street musicians and jazz clubs. Even when you’re alone, you don’t feel lonely in New Orleans.

Although Amsterdam is regarded as a Mecca for group holidays, stag parties and hen dos, its narrow buildings encourage social engagement in bars and coffee shops. Due to the lack of room, you often find yourself sharing a table with strangers but it’s a great way to meet people.

As you would expect from a major European capital, there is also plenty of cultural activities, shopping opportunities and parks to enjoy. Hire a bike, take a canal cruise and enjoy the ‘freedom’ that Amsterdam offers.

Guatemala is an up and coming holiday destination that should be explored to be fully appreciated. Over the past decade, Guatemala has attracted an increasing number of visitors, many of which are solo backpackers. It’s easy to meet like-minded people.

The diverse landscape not only provides captivating scenery but also provides visitors with a wide range of exciting activities to experience including climbing a volcano, swimming through caves by candlelight, visiting ancient Mayan temples in dense jungles and white-water rafting along raging rivers.

Italians are among the friendliest and passionate people you are ever likely to meet. Inspired by exquisite fashion, world-class cuisine and romantic surroundings, the hospitable Romans know how to make visitors feel welcome.

Even during your alone time, you will not be lost for something to do. There are more fascinating tourist attractions in Rome than you will have time for. Solo travelers never feel alone in Rome – although you may get lost. Rome is vast. Proposals of marriage are not unheard of either.

If you are worried about travelling solo and don’t feel confident about mingling with random strangers, the alternative option is to hire a guide and go on a tour excursion. It ticks all the boxes.