Jeep has dipped a toe in the waters of hybridisation, but does the Jeep Renegade 4xe Trailhawk work in a semi-electrified guise? 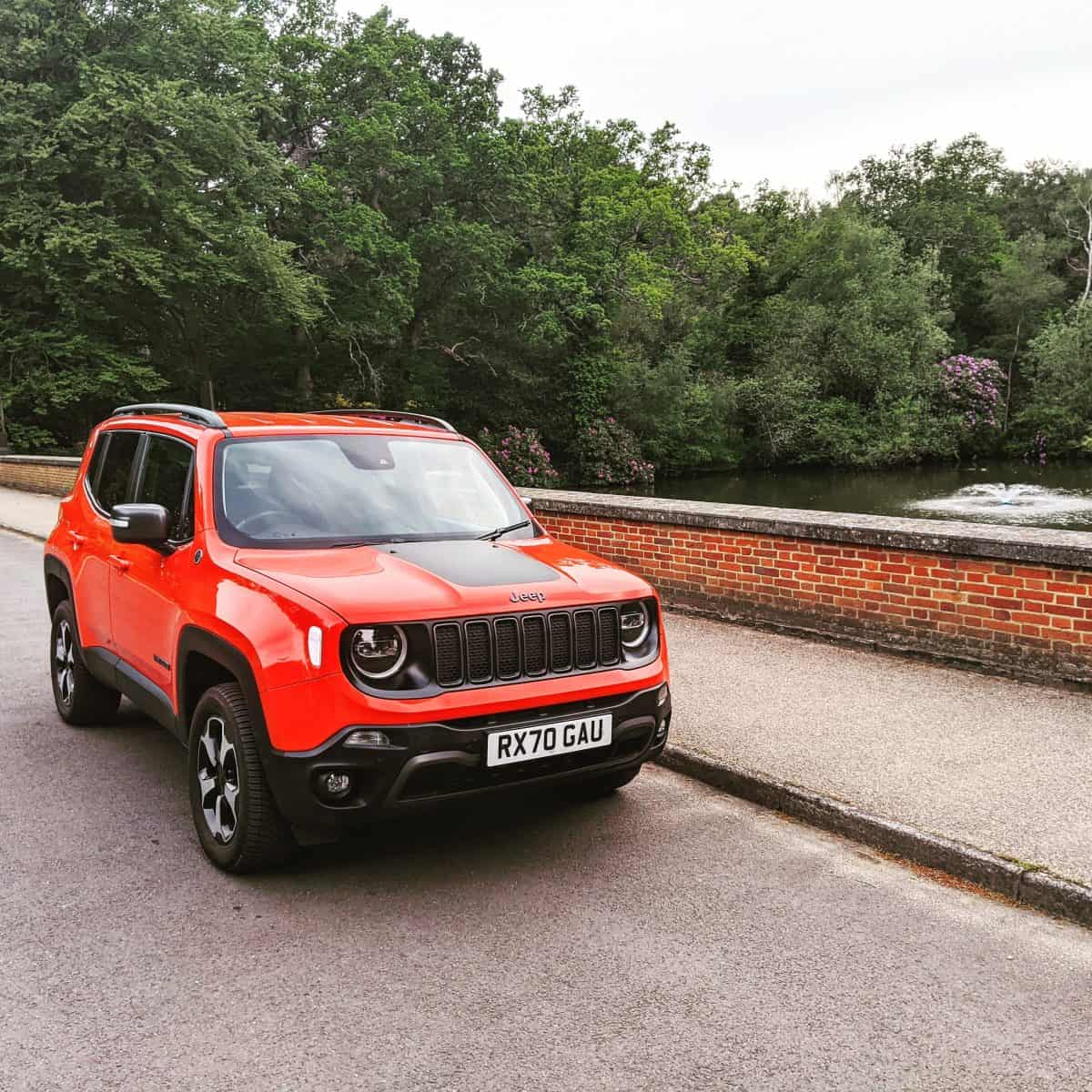 The compact crossover market has become somewhat cluttered in recent years with most manufacturers scrambling for a slice of the pie, encouraged by seemingly insatiable public demand. Better ground clearance, a higher vantage point of the road and more practicality, at least in theory, have seen car buyers move away from saloons and estates and into this world.

Jeep has been particularly successful in this market, with strong sales in recent years across Europe. The Jeep Renegade has been at the forefront of this, offering an affordable family compact SUV in a quirky looking package. I actually quite like the way it looks, since it stands out in a crowded market. It might not be to everyone’s taste, of course, but it at least offers a distinct proposition.

With the sale of petrol and diesel cars looming large in the UK in 2030, Jeep has joined the masses and decided to introduce a hybrid powertrain in the form of the Renegade 4xe. Even supposedly tough, rugged 4X4s are bowing to the inevitable.

So, does it work? Sort of. The hybridisation confuses the power delivery when in hybrid mode, with the Jeep Renegade 4xe desperate to run first and foremost off its battery supply. When you apply a heavy right foot, the initial bust is from the battery, then it thinks to itself, “oh yes, I’ve got a 1.3-litre combustion engine as well,” which it then fires up to add the extra propulsion required.

It’s slow and tardy, so it’s not much use if you’re looking for thrills and spills. Which you probably aren’t, because this car in no way suggests it’s designed for such things. If you do need to make more rapid progress, switching it into sport mode runs the 1.3-litre engine and battery motor concurrently and the difference in power delivery is noticeable.

Thrills and spills, though. It might not deliver them on the road, but the model tested is the Trailhawk edition. This means that it has completed the Rubicon trail in California, an off road course designed to separate the wheat from the chaff when it comes to 4X4s.

The way it handles speed bumps suggests that it could certainly handle a more robust environment than Walton-on-Thames. Realistically, however, who is going to buy a Jeep Renegade 4xe for serious off roading? This is perhaps where the concept falls down a little. The Trailhawk is only available in Jeep Renegade 4xe guise, so if you are going to do serious off roading, you need to shell out for the hybrid version. If you’re not going to be tackling nearby mountains and forests, you can get a lower spec Jeep Renegade, without hybridisation, and save yourself £10,000.

The Jeep Renegade 4xe feels perfectly set up as an urban run around, which is predominantly how I used it. The battery range is around 26 real-world miles, so it gets through the battery power pretty quickly, but it provides enough poke off the line to get you moving and if you can recharge regularly, then this is the way to go.

Out on B-roads and twisting country lanes it doesn’t particularly like being pushed and, if you’ve left it in hybrid, pulling off an overtake can be a bit hairy as you anxiously wait for the petrol engine to kick in and give the battery a hand. Once you’re used to the settings, however, things get much easier. Flicking it between modes is easy, so if you do want to push on, you can.

Out on the motorway the Jeep Renegade is pretty much what you might expect. The ride quality is good and you’re largely undisturbed by road imperfections, although there’s a bit of wind noise to accompany your progress.

As a run around – going to the shops, taking my son to nursery etc, – the Jeep Renegade 4xe was good. It’s very accessible and easy to use. Running on battery power, you also feel less guilty about using it for a short trip.

The Jeep Renegade 4xe isn’t as big as it looks, but it’s still very useable. You have some boot space pinched by the battery and there was a space saver wheel in the model tested, which further reduced it. You can still fit your shopping in easily enough, though, and the seats fold down to create extra space.

Head room is really good, which makes the cabin feel quite spacious. Taller passengers might be a bit cramped for leg room in the rear, but the seats are comfy. There are USB charging points in the front and rear and the Jeep infotainment system is straightforward to use.

As mentioned, over speed bumps the Jeep Renegade 4xe is superb, the huge ground clearance afforded by the massive wheel arches, a result of the off road intentions, mean you can just sail over them without slowing down. Which is good for your power consumption. Which is good for the environment.

Charging is easy enough. I plugged the Jeep Renegade 4xe in at home and it charged from 0% to 100% in around four hours. Using a faster charger at 7.4kW will halve that. You can set schedules if you need to leave it overnight, too. The battery power makes a massive difference to your mpg, obviously. Without battery power, I was getting mid-20s mpg; on hybrid, this rocketed to 61.5mpg. With the need to cut emissions, this is where the hybrid powertrain delivers.

I quite like the Jeep Renegade 4xe. It’s an accessible, easy to use car that makes sense for urban use. I don’t normally mention the price in these reviews, but it’s pertinent here. Playing around with Jeep’s configurator on its website, a well appointed Jeep Renegade, without hybridisation, costs around £30,000. The model tested here, with a few extras, costs £39,100.

The problem is this is a £25-30,000 car with a £9,000 premium because of the hybridisation (batteries are not cheap). The ban on the sale of petrol and diesel cars doesn’t arrive until 2030. The Jeep Renegade 4xe makes sense if you’re looking at one as a company car, with a benefit in kind tax rate of 13%. Paying out of your own pocket, however, is far harder to justify.

The Jeep Renegade is a good car – it’s comfy, it stands out in a crowd and is well appointed. In combustion engine guise, with a considerably cheaper entry point, I can see why this car makes a lot of sense. Unless you need the serious off road ability afforded by the Trailhawk badge, you can have an at least as good car for an awful lot less.