Product review: Epson eh-tw5350 Projector Now I am not going to lie, I was a little daunted at the prospect of reviewing a projector as it seemed like a bit of a boring gadget to me (it just reminded me of giving presentations at work) and a bit to techy, but for some reason my […]

by Clair Hart
in Gadgets 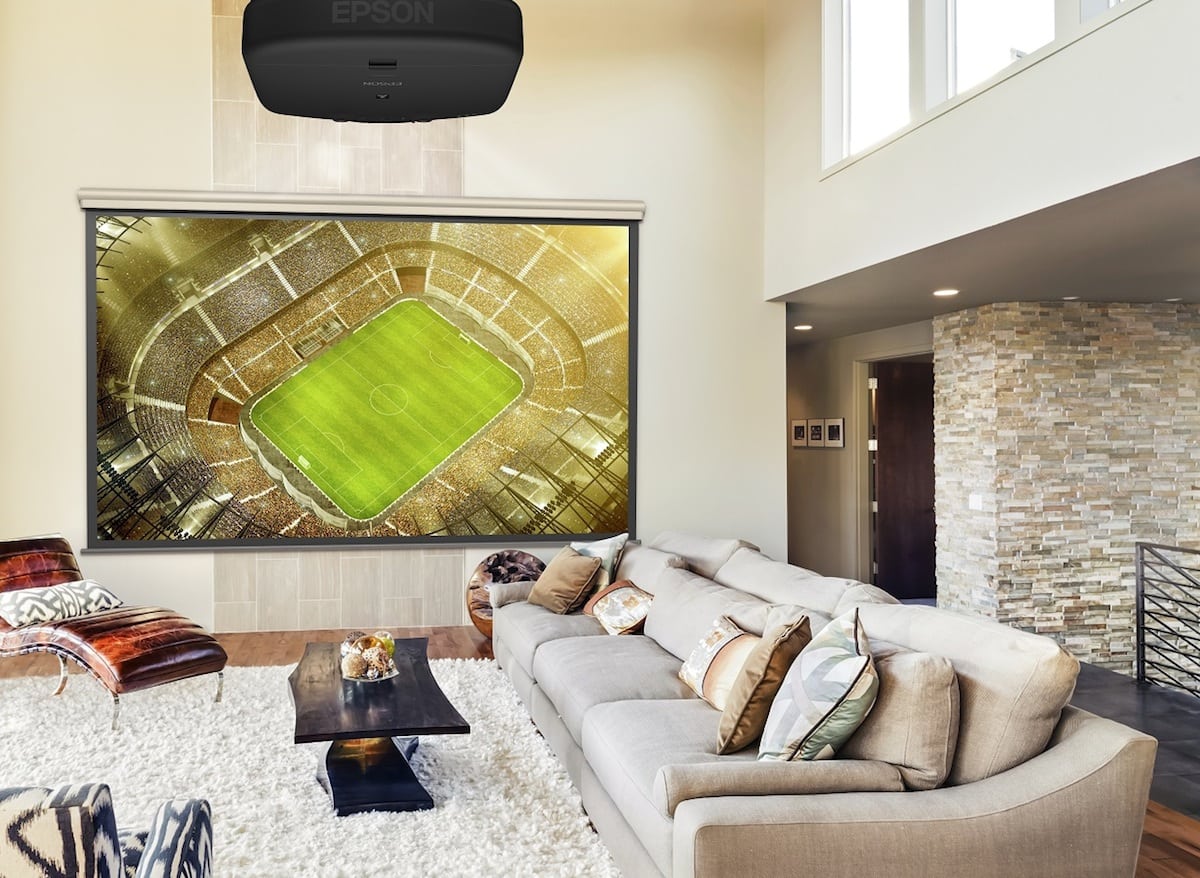 Now I am not going to lie, I was a little daunted at the prospect of reviewing a projector as it seemed like a bit of a boring gadget to me (it just reminded me of giving presentations at work) and a bit to techy, but for some reason my husband insisted that we needed to take a look at this product right now. I wasn’t sure why he was so keen for me to review a projector when it was offered, but then the penny dropped – it happened happily coincide with the Euro 2016 football tournament and he would have the opportunity to quadruple the size of our screen. 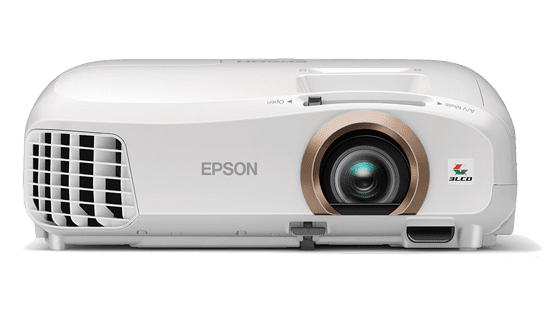 Thanks to the genius of this little box you don’t need to be a tech expert at all. It is so easy to set up. The Epson eh-tw5350 so neat and dinky, doesn’t require a mount and sat happily on our little coffee table.

We hooked it into my husband’s laptop and streamed football onto the lounge wall almost 24 hours a day for the whole of June.

Although it was my idea of television hell, the picture quality itself was fantastic and could easily replace a standard TV. We had friends over for multiple BBQs and drinks during the Euro’s and it has been brilliant, not the England performance, but having a large screen. Normally our mates ridicule the size of our box, but having a large picture projected onto the wall created a great atmosphere

I was also pleasantly surprised by how quiet it was, I always imagine projectors to be hideously noisy and produce heat to rival a small sauna but not this little thing (not that it was easy to check over the sound of men shouting). The colours are crisp and still pop.

The only negative really is the black levels aren’t deep inky black. If you want that I’d imagine you would need to spend a considerable amount more, or set it up un underground bunker with no light pollution. Bright, detailed, looks great, runs quiet (in eco mode).

The coolest part though was the Horizontal Keystone Adjustment. It means you can angle the projection, which is so handy if your room isn’t a dedicated cinema and you don’t want a projector hanging off the ceiling.  You can easily offset the projector in the corner of the room and have the picture pointing into the centre of the room at a completely different angle.

Key controls on the remote are replicated on the body of the projector and the menu comes on the screen — you don’t need to grope in the dark to change settings.  My husband informs me that it used to be impossible to get an image into a perfect rectangle but  this was child’s play because the slider makes horizontal and vertical adjustments.

Roll on the Olympics – who needs to travel to Rio when you have this little beauty to watch the action on.  We’re going to test this outside on the patio next, so I’ll update the review when combined favourable weather and sport allows.  Unless my husband cares to join me for a bit of outdoor cinema watching P.S I Love You. But I doubt it.