In modern day life, there are uncountable sources of irritation constantly flung at us from all directions, especially when eating out is involved. Dining companions immersed in the screen of their mobile phones, slates instead of real crockery, argumentative waiters, ‘gourmet’ burgers that are insistently over-cooked and over-sized… The list could go on and on […] 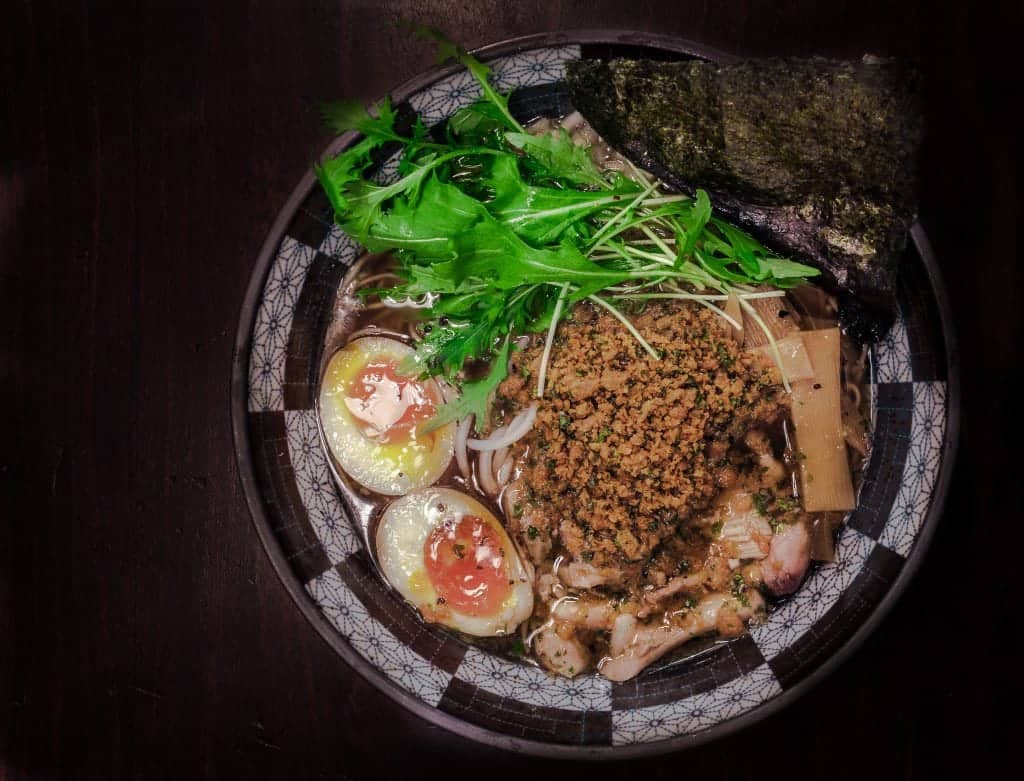 In modern day life, there are uncountable sources of irritation constantly flung at us from all directions, especially when eating out is involved. Dining companions immersed in the screen of their mobile phones, slates instead of real crockery, argumentative waiters, ‘gourmet’ burgers that are insistently over-cooked and over-sized… The list could go on and on – yet one thing that’s more infuriating than almost anything else is the ‘no-reservation’ culture that’s sweeping London’s restaurant scene – forcing us to queue outside for our dinner. I’m a relatively patient man, and have no qualms with waiting for something worthwhile. I do, however, have an issue with spending that time waiting outside the restaurant (often in the rain), forming an orderly queue so vast that it could be seen from passing space shuttles.

In fairness, many of these new popular spaces do not intend to open to such initial demand and are thus underprepared, but there’s something genuinely comforting about the now old-fashioned notion of booking a table for a set time, arriving, eating, and leaving in time to catch the last tube home. Fortunately, upon arriving at Bone Daddies’ latest opening in East London, for an early dinner, the queue was actually quite petite. However, by the time we’d left the restaurant, the world and his wife had descended upon The Bowery – Old Street’s new temple of gentrification – to queue around the block for a bowl of hearty ramen. Initially launched in 2012, Bone Daddies was amongst the first wave of restaurants to bring now super trendy ramen (a Japanese noodle dish) to the capital. Like the original Soho restaurant, the new space is also profoundly casual, with high stool bench seating that encourages diners to talk to one another in contention with a soundtrack of classic rock music that blasts through the dining space. The service is also fittingly informal.

To begin, a range of starter-sized snacks included Bone Daddies’ famous pig bones (or pork ribs, by any other name) with a sweet and spicy glaze of chilli, soy sauce and sesame seeds. With generous slabs of meat attached, these were amongst the most enjoyable ribs ever to have passed my lips. Elsewhere, Korean fried chicken wings were also sticky, sweet and tasty – albeit not as strong as many other examples of this particular KFC available across the capital. Far better were the Kushikatsu skewers (currently exclusive to the Old Street restaurant). The soft sweet potato and scallop option, in particular, was remarkable – breaded with panko and lightly fried to produce something really quite magnificent, by far the best thing we ate.

Moving on to the ramen, I chose the spicy miso option, while my friend opted for the kimchee ramen. While Bone Daddies has become incredibly renowned for their pork broth made with pig bones simmered for 20-hours, both of our dishes featured a base of chicken broth, joined with perfectly cooked noodles, beansprouts, spring onion and a boiled egg with a sunrise-coloured yolk. In addition, my dish was finished with some surprisingly subtle, very heavily seasoned padron peppers and a generous slice of pork neck that had been cooked in a chashu marinade. The kimchee ramen, on the other hand, was accompanied by plump prawns, mussels and just enough kimchee and chilli to add a real depth of character to the dish, yet without overpowering the delicate broth.

The less said about dessert, the better. Marbles of sweet mochi dough were filled with flavoured ice cream, and though the ice cream was fine – the mochi’s subtle taste did not compensate for a texture not dissimilar from taut human skin. Unsurprisingly the ramen is the main draw at Bone Daddies, and even more unsurprisingly it is absolutely delightful. It’s so good in fact, that this particular noodle soup may be just about worthy of queuing for?