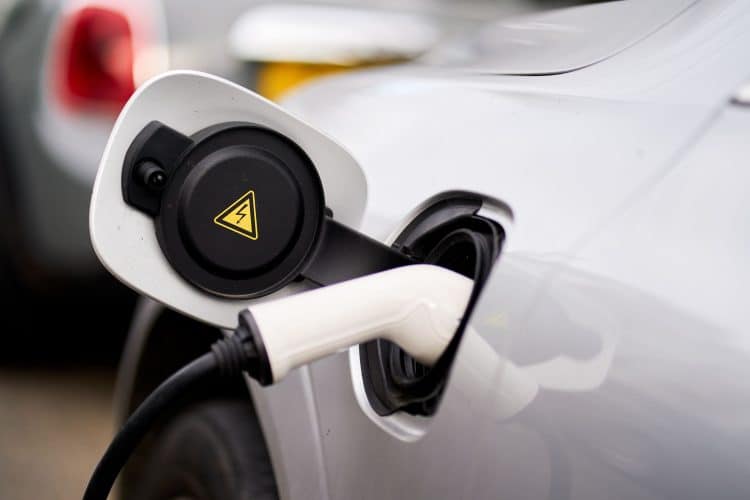 A firm has agreed not to enforce its exclusive rights to operate rapid electric vehicle (EVs) charging points at motorway service areas after November 2026 according to the competition watchdog.

The Competition and Markets Authority (CMA) said the commitment it secured from Gridserve – which owns Electric Highway – will increase choice for EV drivers who need to top up their batteries.

The CMA launched an investigation into the firm in July 2021.

Gridserve has also agreed not to enforce its exclusive rights at Extra, Moto or Roadchef sites that are granted support under the Government’s Rapid Charging Fund.

This fund is expected to be available only for service areas with more than one chargepoint operator.

CMA senior director of antitrust Ann Pope said: “We need a combination of investment now and healthy competition going forward to make sure chargepoints are installed at scale where people need them, for a fair price.

“Gridserve will continue to invest in the much-needed roll-out of chargepoints across the country but the exclusivity linked to its investment won’t be an undue barrier to others competing in the near future.”

There have been long-term concerns that EV charging infrastructure in the UK needs to improve significantly ahead of the ban on the sale of new petrol and diesel cars and vans from 2030.