No ticket was issued as the car was stationary but the driver was asked to move along by a trooper in the US state of Washington. 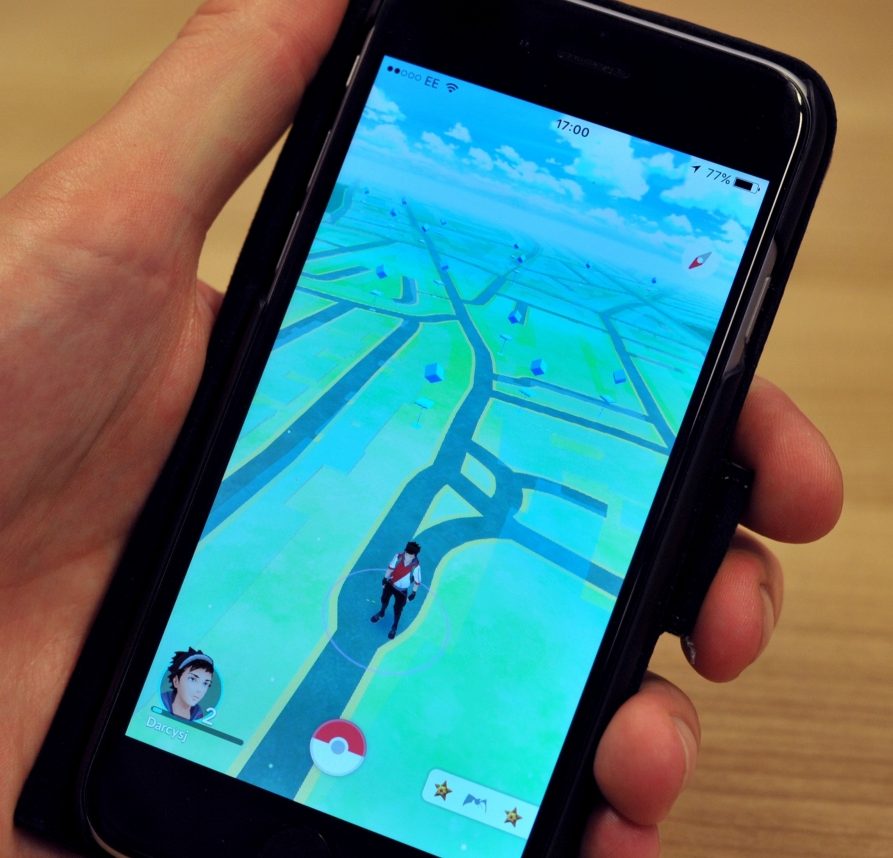 A US state trooper who pulled over to help what he thought was a disabled vehicle found a driver with eight phones simultaneously playing the video game Pokemon Go.

The driver was stopped on the hard shoulder of Highway 518 in Burien, south of Seattle, Washington state.

The agency tweeted a photo showing a blue foam square, with the phones sitting in eight rectangular cutouts.

Trooper Rick Johnson is a spokesman for the patrol and said Sergeant Kyle Smith did not issue a ticket because he did not observe the car moving while the driver was using the phones.

But Sgt Smith asked the driver to put the phones in the back seat and move along, because stopping on the shoulder is for emergencies only.