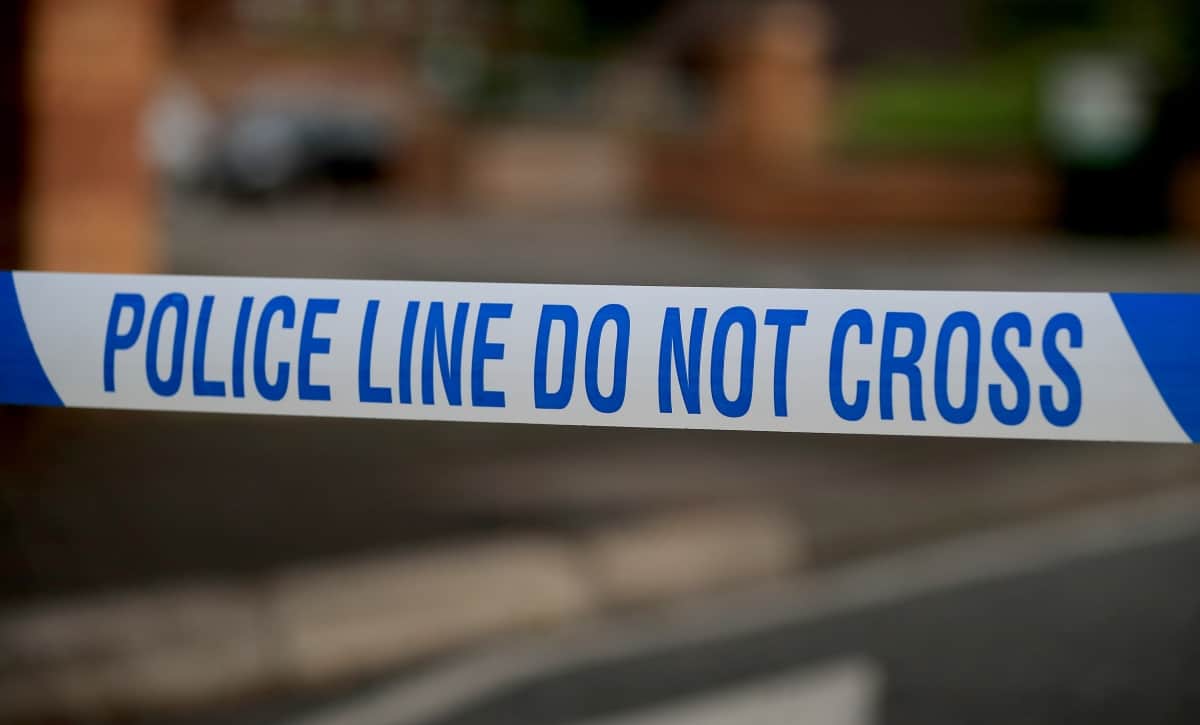 A teenager has been charged with murdering a lawyer who was stabbed in the chest with a screwdriver.

Devoted father Peter Duncan, 52, was attacked in Old Eldon Square, Newcastle, at around 6.20pm on Wednesday, at the entrance to a busy shopping mall.

Emergency services rushed to the scene, close to a Greggs bakery, and he was taken to the city’s Royal Victoria Infirmary, but he could not be saved.

Northumbria Police said on Saturday a 17-year-old youth, who cannot be named for legal reasons, has been charged with murder, possession of an offensive weapon and theft.

He will appear before North Tyneside Magistrates’ Court on Monday.

The force said officers have recovered the screwdriver believed to have been used to stab Mr Duncan once in the chest.

Police swiftly arrested eight youths aged between 14 and 17, and of those two remain under investigation, in addition to the teenager who has been charged.

Chief Superintendent Ged Noble, Northumbria Police Area Commander, said: “This continues to be an extremely difficult time for the family and loved ones of Peter and we ask that their privacy is respected.

“We know that these types of incidents can have a big impact on the local community.

“I want to reassure the public and businesses that we are doing all we can to prevent incidents of this tragic nature and ensure people feel safe.

“I also want to thank those who have come forward with information and for the public’s patience during our investigation.”

Anyone with information is asked to call 101.