"I'm not going to talk about basketball", Steve Kerr said in the pre-game conference, "any basketball questions don't matter." 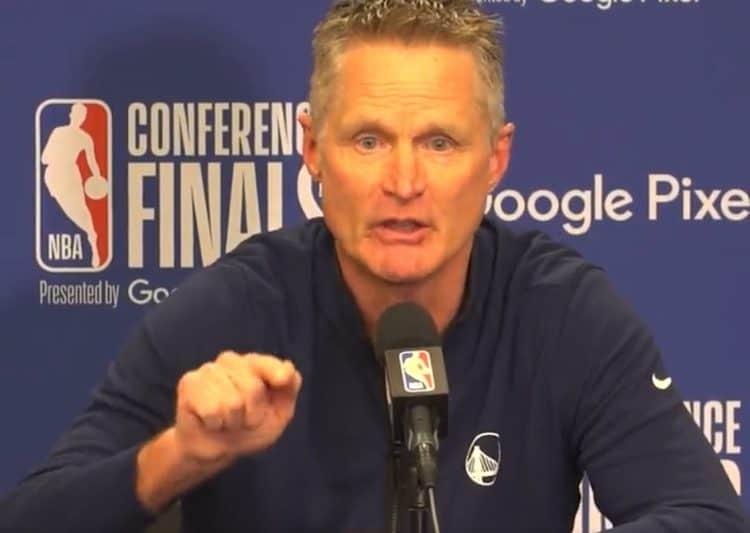 An American basketball coach has slammed the lack of gun control in the country as “pathetic” following the shooting of 19 children and three adults at a Texas elementary school.

He was wearing body armour and had hinted on social media of an upcoming attack.

The gunman killed his grandmother before heading to the school with two military-style rifles he had purchased on his birthday.

It is the deadliest shooting at a US grade school since a gunman killed 20 children and six adults at Sandy Hook Elementary in Newtown, Connecticut, almost a decade ago.

Reacting to the news, Golden State Warriors coach Steve Kerr labelled US action on gun control as “pathetic’” in an emotional pre-game speech.

Kerr is a long-time advocate of gun control. His father was shot dead in a terrorist attack in Beirut in 1984.

“When are we going to do something,” Kerr shouted at his pre-game press conference. “I’m tired. I am so tired of getting up here and offering condolences to the devastated families that are out there. I am so tired of the, excuse me, I am sorry, I am tired of the moments of silence. Enough!”