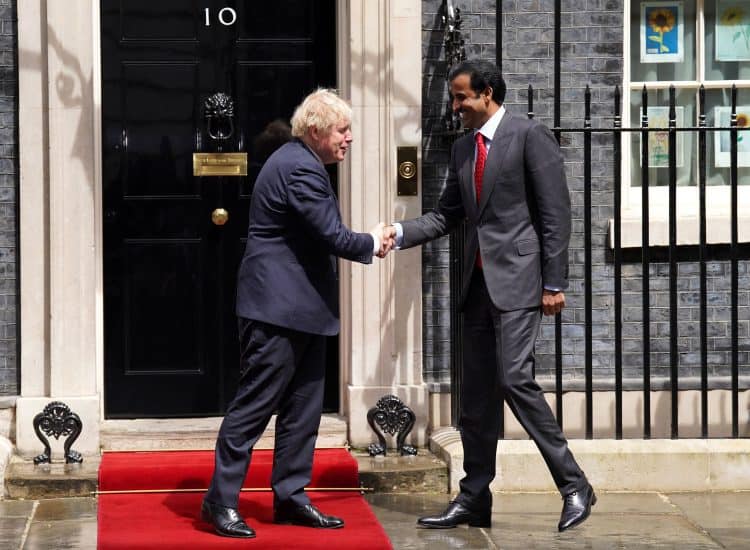 Sky News deputy political editor, Sam Coates has been making the rounds on social media as he appeared to reach the end of his tether stood outside Number 10 Downing Street.

According to the latest Partygate reports there were bins overflowing with bottles and empties left on the table on some mornings during lockdown.

Staff have also told BBC Panorama that there were events with dozens of staff crowded together, and parties going so late that, on occasion, some ended up staying in Downing Street all night.

And they say staff mocked others who tried to stop what was going on.

“Did you lie at the despatch box Prime Minister?”

Standing outside Number 10, Coates put some of the allegations to top Tory MPs, including the prime minister.

Coates proceeded to shout similar things to other cabinet members.

“Did Boris Johnson lie at the despatch box, Nadhim Zahawi? Or would you prefer to succeed him as prime minister?”