His comments come in the wake of the second job scandal in parliament, which has seen many MPs pursue outside interests. 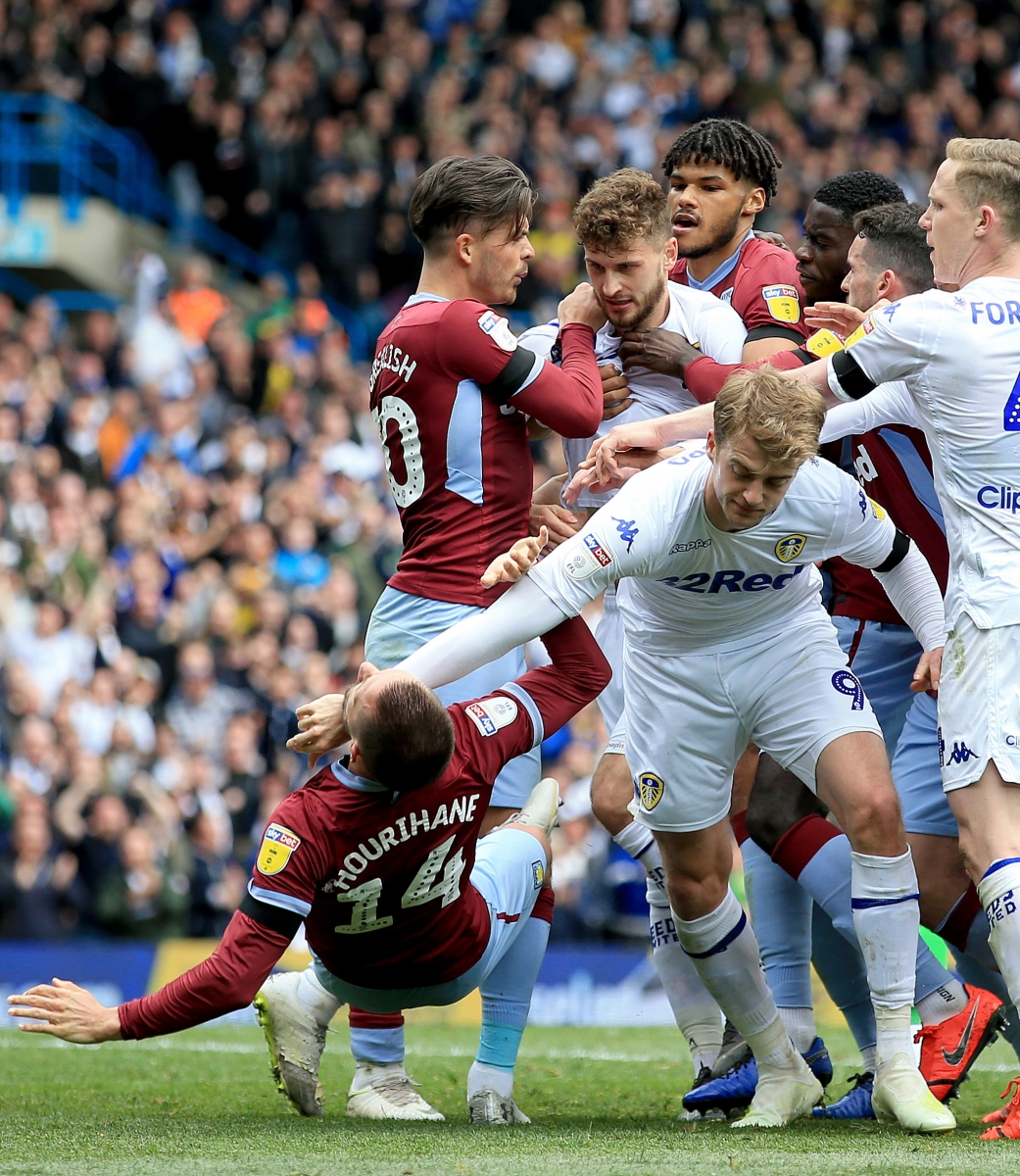 Patrick Bamford has hit back at people – including MPs – who tell footballers to ‘stick to football’, saying it is “nonsense” that can’t discuss issues outside of their profession.

The Leeds United striker spoke to Joe Media after Gary Lineker became embroiled in a Twitter row for speaking out on the talkRADIO climate activism debacle.

Lineker said Mike Graham had buried himself “even deeper in concrete” after appearing on the Jeremy Kyle show to defend his claim that, contrary to popular belief, you can in fact ‘grow’ concrete.

One Twitter used the opportunity to tell him to stay out of politics, to which the football pundit replied:

“Alan, please forgive me. I had no idea that by choosing to follow me, you get to decide what I can and cannot tweet about.”

Commenting on the exchange, Bamford said it is nonsense to claim that footballers shouldn’t comment on issues outside of the sport.

He said: “If people just spoke about the industry they were in, one, life would be boring, and two, we’d just never get anywhere.

“So I totally disagree with that.”

His comments come on the back of the second jobs scandal that has engulfed parliament, with more than a quarter of Tory MPs found to be doing work outside their day-to-day MP responsibilities.

Earlier this year MP Andrew Rosindell told Tyrone Mings to “focus on football, not politics” after the England footballer hit out at Priti Patel over her condemnation of the racist abuse faced by his teammates.

Mings had said: “You don’t get to stoke the fire at the beginning of the tournament by labelling our anti-racism message as ‘Gesture Politics’ & then pretend to be disgusted when the very thing we’re campaigning against, happens.”

To which Rosindell responded: “We are all proud of our England team, who have had the support of the whole country over recent weeks, but please focus of football, not politics. If you win for England, you win for everyone!”

Posting today, Henry Mance said that the “funniest part of the second jobs saga is that some Tory MPs spent this year telling footballers to stick to their day jobs.”