“They are allies of ours, they do invest a huge amount of money in this country", the former prime minister said. 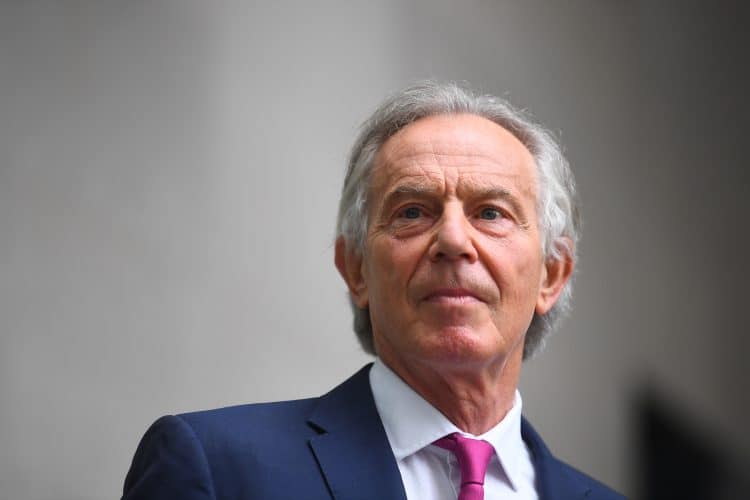 Sir Tony Blair has warned that it is “not sensible” for the UK to criticise World Cup hosts Qatar.

Amid criticism of the Gulf state over its human rights record and attitude towards LGBTQ people, the former prime minister said: “Well, you can feel strongly about gay rights, and indeed, you know, my government introduced a huge amount of legislation on it and I’m a total supporter of it.

“But I think it’s not sensible of us to disrespect Qatar. This is their biggest event that they’ve held… it’s a huge event for the country,” he told the News Agents podcast.

“They are allies of ours, they do invest a huge amount of money in this country.

“And I think it will, in the end, change the role of women… and on things like gay rights, the Middle East is opening up today in the Gulf.”

The former Labour leader continued: “I think we’re in danger of going over the top on this. Remember, the last time we held the World Cup here in England, at that time in 1966, being homosexual was still illegal.”

Current Labour leader Sir Keir Starmer is boycotting the football tournament with his frontbench team over concerns for the rights of LGBTQ people and women, and for workers who died in the build-up to the competition.