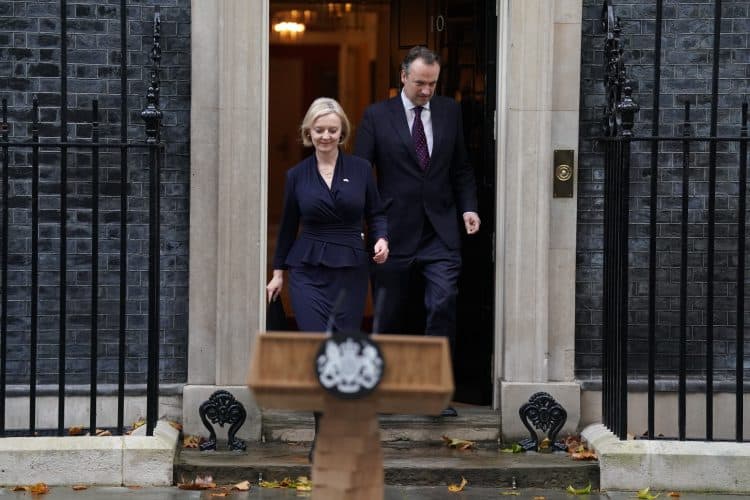 A new book about Liz Truss’s short-lived spell as prime minister has revealed her last words after she was forced to stand down – and they’re as bad as you would expect.

Harry Cole and Jamea Heale’s book Out of the Blue: The inside story of the unexpected rise and rapid fall of Liz Truss has been released just months after the former PM was forced out of Number 10 after 44 days.

Split into two parts, the book takes readers through key moments in Truss’s life that led to her becoming prime minister and then notable parts of Truss’s seven-week premiership.

One of those notable moments includes the events that transpired before Truss was forced to resign.

According to a line in the book, Truss left Downing Street reminding herself, and others, not to worry, “I’m relieved it’s all over… at least I’ve been Prime Minister,” Truss apparently said.

Guardian columnist Gaby Hinsliff has reviewed the book, saying it is notable how Truss “got away with so much in the past, leading to an overconfidence about her ability to wing it”.

“If there’s one thing missing from this juicy tale of high political farce, it’s arguably a more unsparing account of what allowed a politician so flawed to rise so high at the expense of us all: a previous leader promoting her to spite his rivals, a dysfunctional Conservative party, but also an indulgent rightwing press that turned on her only when it was too late.”