"The replies on this tweet, from men saying an Olympic athlete is doing her sport wrong, are bordering on parody," said one Twitter user. 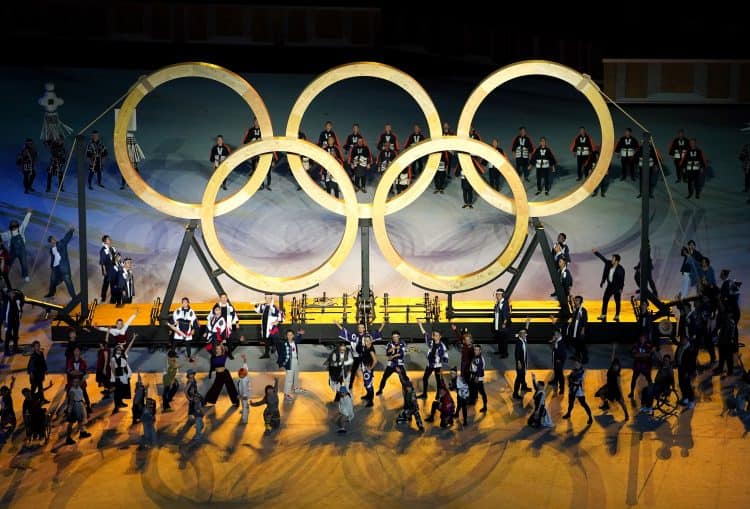 A band of mansplaining Twitter users found themselves looking down the barrel of a gun today after commenting on the posture of a female Olympic medal-winning champion.

Vitalina Batsarashkina won the Russian Olympic Committee’s first-ever gold medal last Sunday and has now added a second gold to her haul after winning the 25m pistol at the Asaka Shooting Range.

But despite being one of the most talented shooters in the world, some keyboard warriors took to social media to critique the double Olympic champion.

The relaxed stance, which seesBatsarashkina place her left hand in her pocket as she takes aim with her right, was appraised by several (mainly male) Twitter users.

I am obsessed with the stance on this sharpshooter pic.twitter.com/DagufxorxL