The Grand Tour presenter said scientists advising the government should "get back in their box". 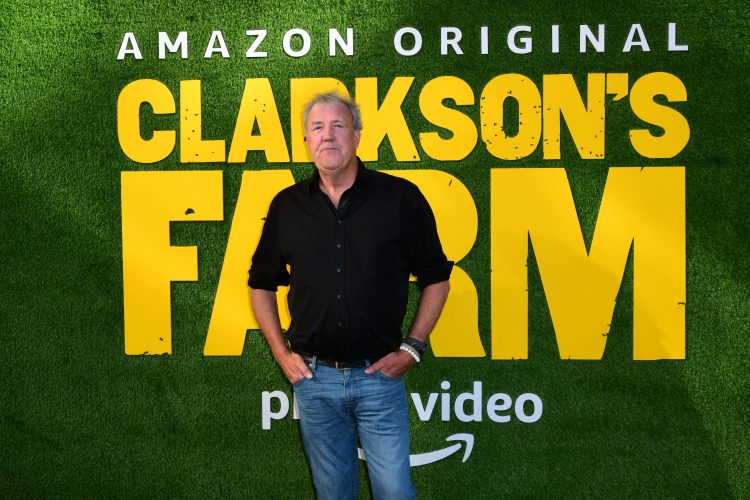 Jeremy Clarkson has lashed out at Covid scientists and lockdown-happy politicians, saying: “If you die, you die.”

The TV presenter hit out at “those communists at SAGE”, suggesting in an interview with the Radio Times that they should “get back in their box”.

“When it started, I read up on pandemics and they tend to be four years long,” Clarkson said, suggesting that we should “go through life with our fingers crossed and a smile on our face.”

“I can see Boris [Johnson] doesn’t want to open it up and shut us back down again,” he said, adding: “But if it’s going to be four years… and who knows, it could be 40 years.”

He continued: “If it’s going to be forever, let’s open it up and if you die, you die.”

Clarkson was being interviewed to mark the opening of a lockdown edition of his Amazon Prime series The Grand Tour, alongside co-presenters Richard Hammond and James May.

A second series of the broadcaster’s hit show Clarkson’s Farm has been commissioned following the huge success of the first series.

Rightmove, which recorded the jump, said Chadlington recorded a bigger surge in interest than anywhere else in Britain in June 2021, when compared to the same period in 2020.

Rightmove suggested viewers have been captivated by the local countryside and looked at homes for sale in and around the area where the show is filmed.

The website’s director of property data Tim Bannister said: “With the number of places to discover, and areas of natural beauty to explore in the Cotswolds, it’s easy to see why the show has sparked so much interest in nearby areas.”

Related: Cummings: Public know the PM is a liar – they still vote for him