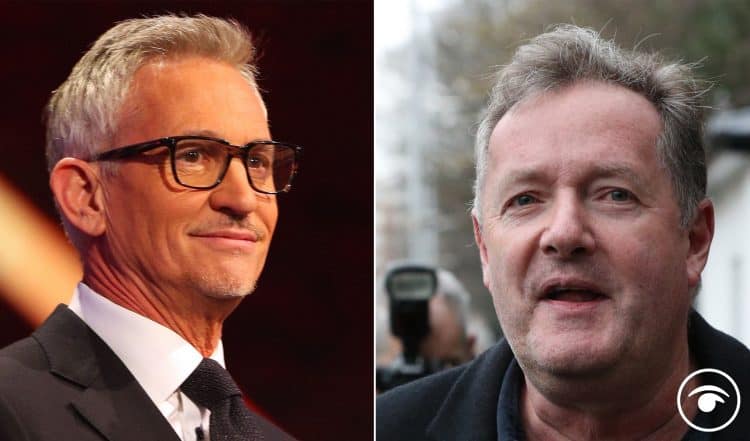 Piers Morgan has provoked outrage after he suggested that “nobody cares about these Covid-ravaged Olympics”.

The delayed 2020 games, held in Tokyo, have been held largely behind closed doors with no public spectators permitted under the state of emergency.

Britain has got off to a strong start, winning three gold medals in under five hours on an astonishing morning today.

Adam Peaty, 26, began the gold rush when he became the first British swimmer to retain an Olympic title after a victory in the 100 metres breaststroke.

If that wasn’t enough Alex Yee, 23, from Brockley, south-east London also won a silver medal in the triathlon on his Olympic debut.

But despite putting in an impressive performance, not everyone was feeling in such a jubilant mood.

Morgan said on Sunday that he felt “sorry for all the athletes still trying to live their Olympic dream” in Tokyo, before concluding that the games should have “either further postponed or cancelled” until the pandemic is under control.

Although the athletes are competing in front of largely empty stadiums and arenas, which is no doubt difficult, many – including the BBC’s Gary Lineker and Gabby Logan claimed that the games are inspiring people at a time when we all need it the most.

You’re wrong on this one. It’s exhilarating, uplifting and inspiring. Exactly what’s needed in these most depressing of times. https://t.co/Rv8nc3PyFn