The West Yorkshire side clashed with the Gunners following a bruising week for the prime minister. 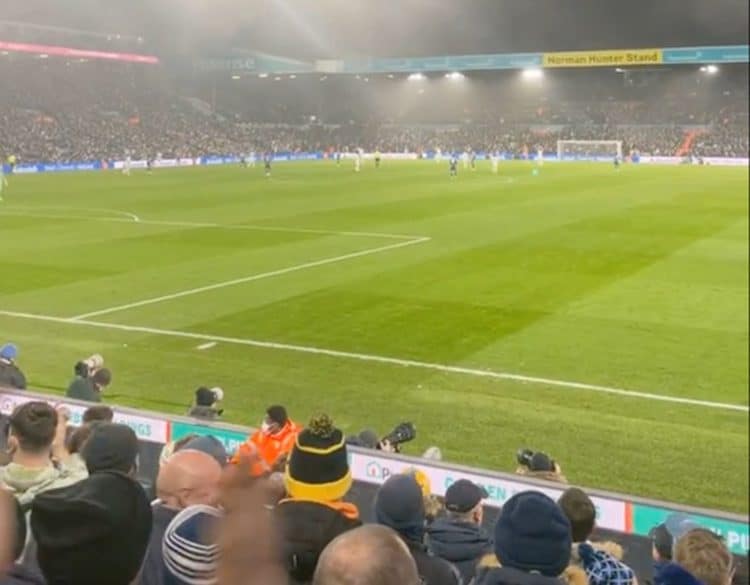 Leeds United fans were in no mood to hide their true feelings about Boris Johnson during their clash with Arsenal this weekend.

The prime minister suffered another bruising week last week after hundreds of Tory MPs rebelled against Covid measures and the ‘ultra safe’ North Shropshire seat fell to the Liberal Democrats in a by-election.

The Express called on its readers to “put faith in Boris”, saying he is “down but not out”.

But not everyone held the same belief.

Responding to a Jeremy Vine On 5 post, Twitter users dubbed Boris the “worst prime minister ever”, with one person saying the only way they would get behind him is to “push him out of the door.”

Another person tweeted scenes from Leeds United’s game against Arsenal this weekend at Elland Road.

They certainly don’t mince their words!