Every time the World Cup rolls around there are always a few nations that shock the world. So, who will the surprise package be this year? And far will they go? 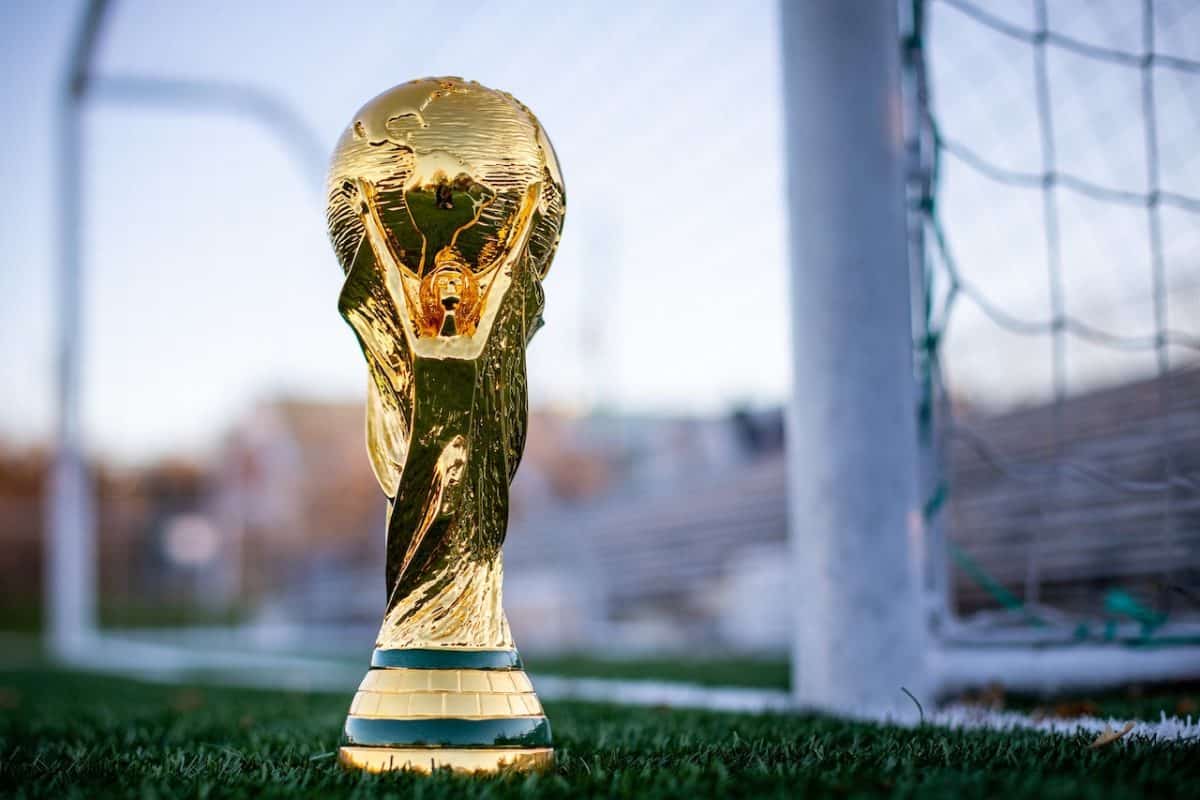 The 2018 FIFA World Cup feels like a different lifetime. A lot has happened since 19-year-old Kylian Mbappé led France to glory in Moscow, but here we are, four and a half years later, with another chapter of football’s greatest spectacle about to be written. Online betting sites such as Unibet, which will be providing betting and offers on the tournament, have made Brazil the favourites to lift the famous gold trophy in Qatar. Their rivals Argentina, as well as the reigning champions and Euro 2020 finalists England are all expected to go far. But what of the unheralded nations that have been written off?

Back in 2018, hosts Russia – who were the lowest-ranked nation and without a win in seven heading into the tournament – stunned everyone en route to the quarter-final. Croatia also made it all the way to the final, something no one predicted before the tournament.

Four years before that, it was Costa Rica. They somehow advanced from a group of death containing England, Italy, and Uruguay to reach the quarterfinals. And it took the Netherlands’ Tim Krul to produce some heroics in a penalty shootout to stop them from advancing to the semi-finals.

The hosts always do well at the World Cup. In fact, in the last six World Cups, only South Africa in 2010 failed to make it out of their group. As we eluded to, Russia impressed everyone en route to the last eight. In 2002, hosts South Korea went one better as they reached the semifinals, albeit with the help of some more than controversial refereeing decisions.

The Maroon do face a difficult-looking group. The Netherlands – who have just reached the UEFA Nations League finals – and Senegal – who won the African Cup of Nations earlier in the year for the first time in their history – are the teams to beat. The Dutch are on a great run of form and we expect them to top the group. The Lions of Teranga’s talismanic striker Sadio Mané is struggling with an injury, however, and that could open the door for a route through to the second round.

One thing is for certain, the hosts need to beat Ecuador in their opening game to have any hope of progressing. If they do progress as runners-up – which we think they will – they would meet England in the second round, and we think that will bring an end to the debutants’ heroic run.

Would it really be a shock if the Danes progressed into the knockout stages? They reached the final four in last summer’s European Championships, unluckily losing out to The Three Lions at Wembley in extra time. Perhaps not.

But the thing that we are predicting – which many others wouldn’t – is that they top Group D ahead of reigning champions France. Kasper Hjulmand’s side beat Les Bleus home and away during the recent Nations League campaign, topping the group and qualifying for next year’s finals. Plus, the French have the small matter of conquering the champions curse, which has four of the last five reigning champions exit at the group stages when defending their title.

If the Danes top their Group, they will probably meet either Mexico or Poland in the second round, another tie which we expect them. Then, in the last eight, they would meet England and have a chance to secure revenge for that defeat in the Euro 2020 semifinals. We think Gareth Southgate’s men should have enough about them to repeat the victory once again, but we wouldn’t bank on it.

No.10 insists music on PM video ‘is certainly not’ Gary Glitter anthem