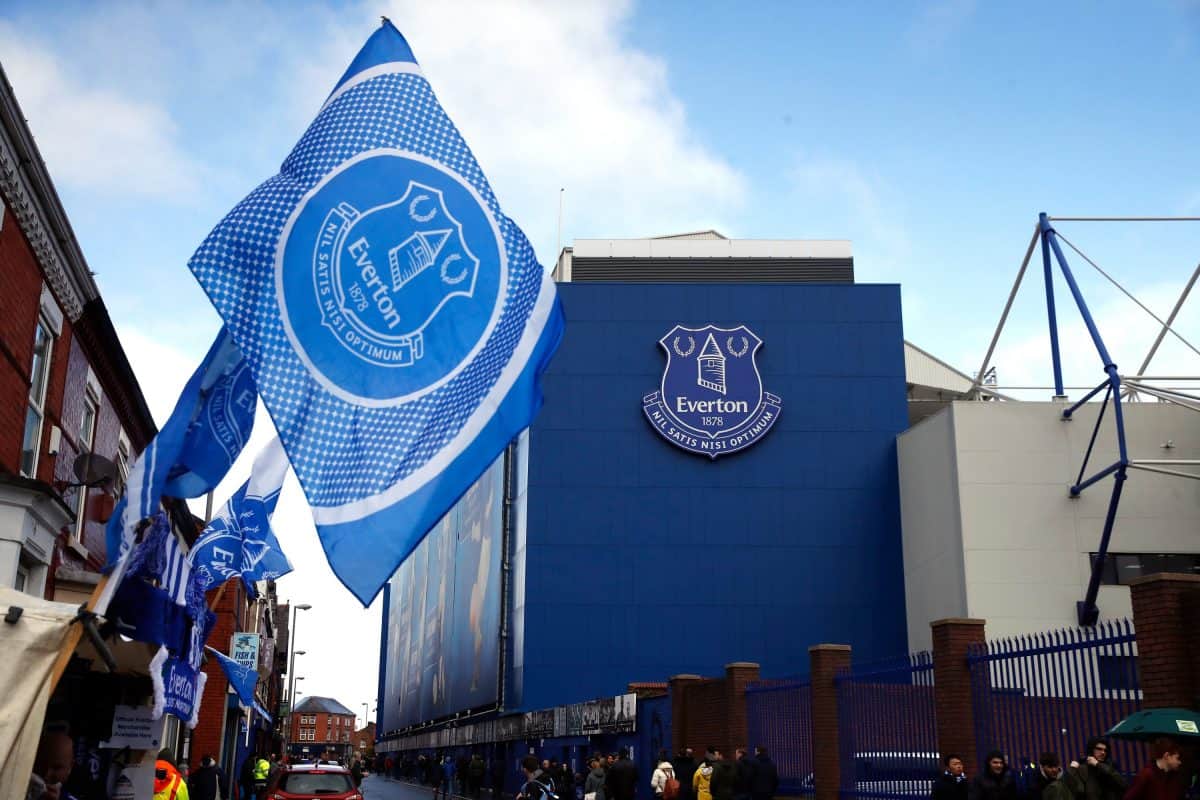 Midfielder Fabian Delph has arrived at Everton wanting to change the mentality and is more than prepared to lay down the requirements to his new team-mates.

Some Everton fans want U23 star in first team after stunning Southampton performance. Antony Evans grabbed a goal and a hat-trick of assists for the U23s, earning calls for a first-team place.

Footage has emerged of one star stealing the show in their 8-2 win against Southampton . The video was shared on the club’s official YouTube channel, where it has been viewed nearly 35,000 times.

Back in the first team squad Fabian Delph, the 29-year-old midfielder, was a stand-out performer in the 3-2 win over Wolves, his first Premier League start for the club and first league appearance since January when he was still at Manchester City.

Richarlison, The Brazil international, was battered and bruised throughout a pulsating contest – and Wolves defender Willy Boly paid the price with a stoppage-time dismissal – but struck two fine goals to leave Nuno Espírito Santo’s team winless in the Premier League.

Delph has brought organisation and know-how to a team which has been lacking in those credentials over recent years, ensuring they got the job done despite twice being pegged back.

Delph, an £8million signing, was brought in by manager Marco Silva for the experience he gained with City.

And the player himself is not prepared to settle for anything less than 100 per cent.

“I’ve represented my country and played in the Premier League a long time so I am pretty realistic and confident in what I can bring,” he said.

“I tried to bring a calmness and lead by example, as well as speaking to the boys.

“Ultimately you are judged on winning games and where I came from we created a massive winning mentality and I’ve not come here to just to tick a box and play a game and maybe win, maybe not.

“Our desire is to win games and that winning mentality will make that happen.

“I feel like if the mentality is there then why not aim to win every game? We are not here just coast through games. We need to go into games thinking we are going to win.

“The gaffer plans extensively and everyone knows what they need to do and I believe if we implement his plan then we will definitely win more than not.”

Delph’s influence in the game against Wolves was clear to see and he had an impact on the players around him.

But he wants to see plenty more improvement when they return from the international break as there are areas he believes they need to work on.

“When we go ahead we almost take our foot off the gas a little bit,” he added.

“When you go a goal behind the pressure drops off you and you feel like you can play more so when we go ahead we need to be switched on and that is when we need leaders on the pitch.

“I think before the game one of the things I am always shouting out is we need to be ruthless in both boxes.

“By that I mean we need to defend diligently and be smart and have our wits about us and try not to concede because we know we have more than enough in the team to get us a goal.

“It is definitely what my aim is to get everyone to do their part and take on that responsibility of being a leader – whether you are playing or on the bench or if you have not made the team.

“Everyone needs to be heading in the same direction with the same goals.”