The abuse is sickening 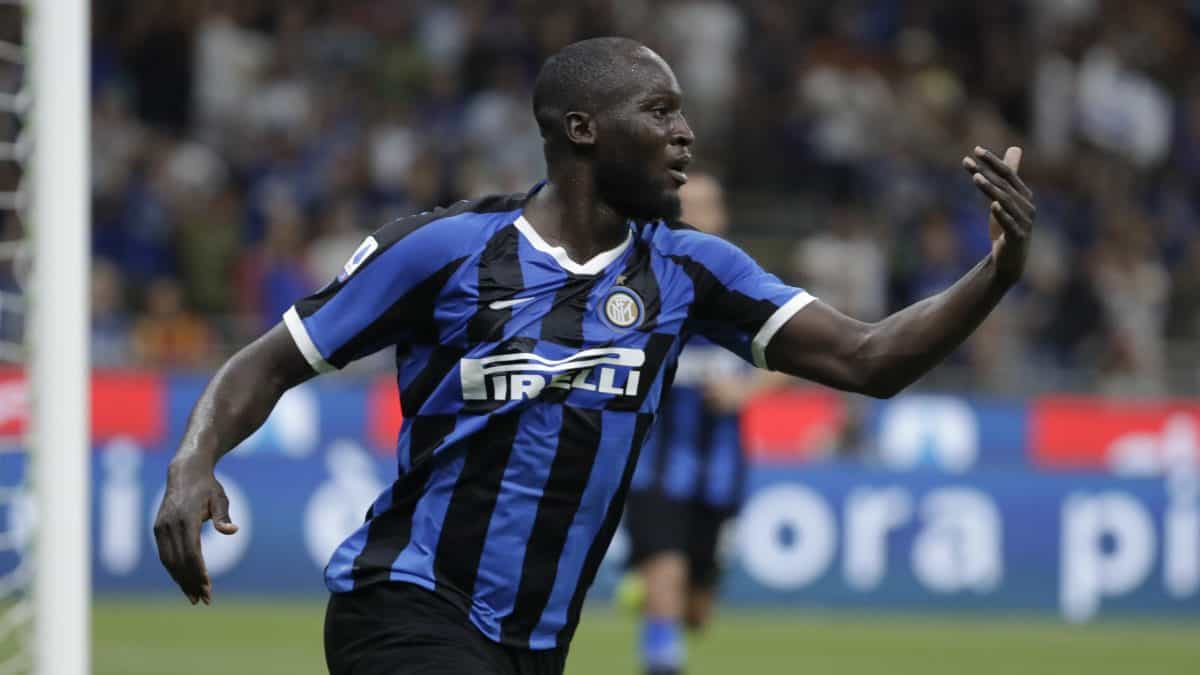 Romelu Lukaku was subjected to racial abuse as he scored the penalty that earned new club Inter Milan victory at Cagliari on Sunday.

The former Manchester United striker had monkey noises aimed at him as he stepped up to take the 72nd-minute spot-kick that sealed Inter’s 2-1 win in the Serie A clash at the Sardegna Arena.

The baiting continued as Lukaku celebrated his goal and the Belgian glared at the crowd from where the noises came in response.

Lukaku’s goal was his second in two games since joining Inter from United in the summer having also scored against Lecce last week.

Moise Kean, who is now at Everton, was subjected to racial abuse while playing for Juventus at the same stadium last season.

Kean, 19, scored his ex-side’s second goal in the 2-0 win at Cagliari and celebrated by holding his arms outstretched, seemingly in response to racist chants.

Cagliari president Tommaso Giulini claimed Kean’s reaction incited fans, saying: “What happened at the end was because of a celebration which was wrong and it would have happened with any other player.”

Juventus boss Massimiliano Allegri said Kean “shouldn’t have celebrated in that manner” but called on the authorities to act.

Inter boss Antonio Conte said he did not hear the abuse directed at Lukaku himself but admitted work needs to be done to combat the issue in Italy.

The former Chelsea manager, in a press conference reported by gazzetta.it, said: “Really, I didn’t hear anything from the bench.

“However, it is true that in general more education is needed in Italy. I have also heard Ancelotti complain about the constant insults received on certain pitches.

“When you are abroad there is more respect, the fans think only of supporting their team.”