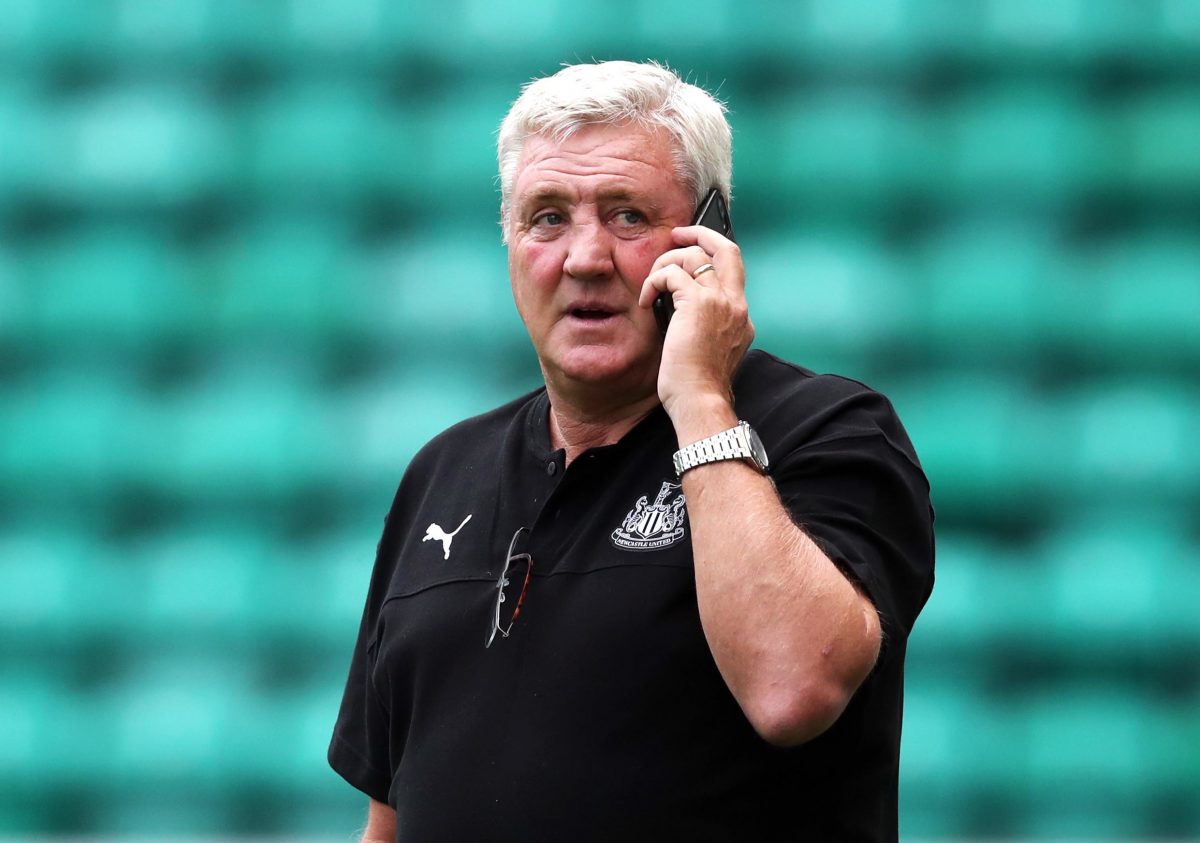 Defender Fabian Schar has delivered a brutal assessment of Newcastle’s “s***” performance against Brighton, which was only seen by 43,316 people. There were row after row of empty seats at a club that prides itself on its huge following, no matter how badly the team is playing.

In fact the home side had only 22 per cent possession in another frustrating first 45 minutes.

Halfway through Match of the Day’s coverage of Newcastle’s goalless draw with Brighton on Saturday night, there was a moment when the camera panned the stands at St James’ Park.

Former Crystal Palace owner Simon Jordan has taken a swipe at Newcastle United fans’ and questioned the decision to boycott the Brighton stalemate.

Speaking on Simon Jordan’s Final Word on talkSPORT on Sunday, he said: “With respect, Newcastle aren’t in decline. They may not have taken the opportunities that other football clubs have had, and they may not have the owners they wanted.

“It just made me feel that football is such an important part of people’s lives, it’s a one-club city. Whether you like Mike Ashley or not, why would you not be in the stadium supporting the football club you purport to love?”

The Magpies turned in a woeful first-half display in particular and were fortunate to emerge with a 0-0 draw against Graham Potter’s men after Switzerland international Schar somehow managed to clear substitute Aaron Connolly’s effort off the line.

“But we played a bad game, that’s it. We move on to the next game, but we have to improve on this.”

The Magpies have taken just five points from the first six games of the new Premier League campaign and sit a point clear of the relegation zone with a tough trip to Leicester to come next Sunday.

Head coach Steve Bruce, who replaced manager Rafael Benitez during the summer, is without a win in his first three home league games – matching the record of one of his ill-fated predecessors, Steve McClaren.

Schar said: “It’s a positive that the fans stayed with us, but we need to do more for them in the home games. We need to play much better.”

Bruce’s next opportunity to address the situation on Tyneside comes when Manchester United head for St James’ Park on October 6 with their own problems to solve.