It is a huge returrn to his hometown club and will want a big performance. 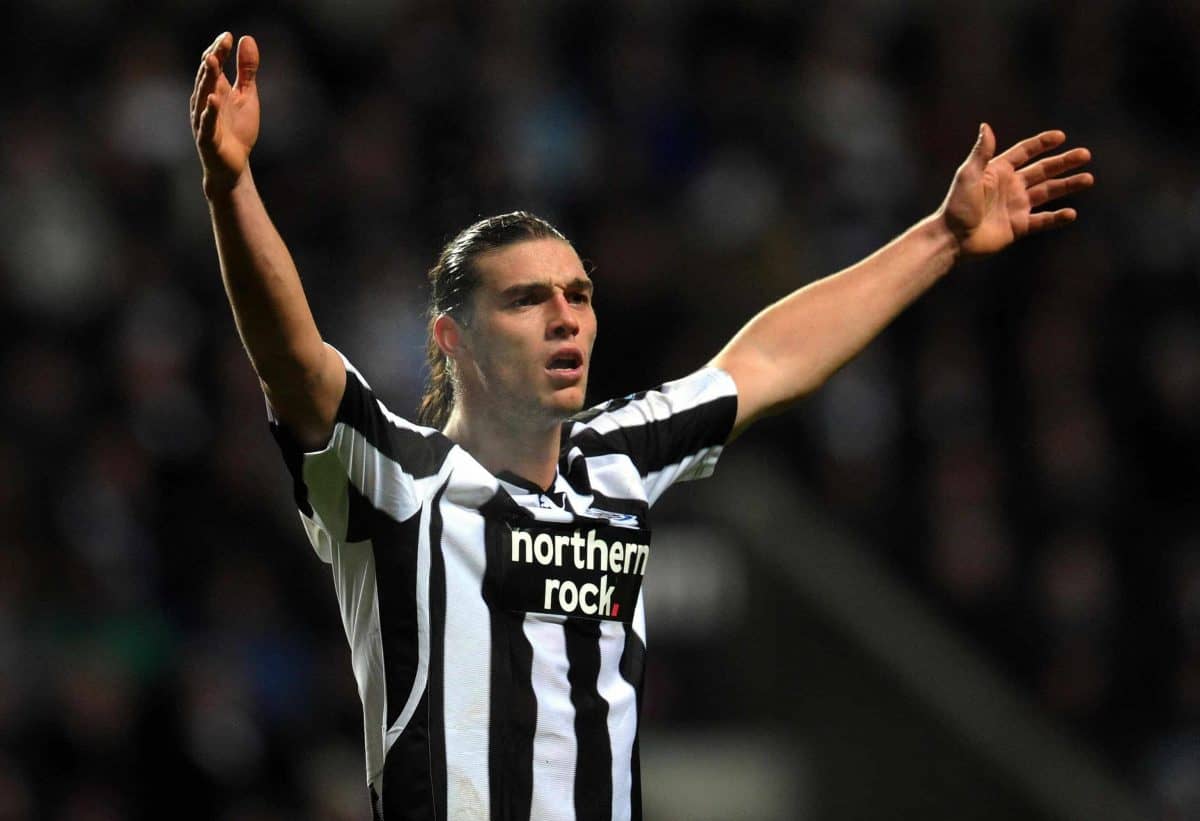 Brighton boss Graham Potter is well aware of the potential threat of Andy Carroll. It appears that the Geordie centre forward will play his first game for the club on his return, against the south coast side.

At 6 foot 4, a fit Carroll offers Newcastle an old fashioned centre forward, who can cause havoc in the box, if he can stay fit.

He left his hometown club for a then British record £35million switch to Liverpool in January 2011 after a blistering start to his career at St James’ Park.

Newcastle Boos Steve Bruce said: “Well, we all know that if Andy stays fit, the he’s a wonderful, wonderful centre-forward, a bit old school, if you like to say that, but certainly of his type, I don’t think there’s been anybody better certainly in the last eight, 10 years when he’s been playing.

“Of that certain type of old-fashioned centre-forward, a fit Andy Carroll is going to be huge going forward, that’s for sure.”

For Brighton the job is to contain him.

“I would imagine it is a big boost having someone of his quality,” Potter said when asked on the prospect of facing a fully-fit Carroll on Saturday evening.

“It is a different option, there is not too many like for like players as Andy Carroll around.

“I have been impressed with how their front three have combined anyway and played. They went away to Tottenham and won.

“They were competitive at Liverpool before a couple of errors made the scoreline go away (from them) a little bit.

“Newcastle away is a difficult game, just like all the games we have played, but we will just focus on what we need to do well to get a positive result.

“We know we are going to have to play well and be lucky, that type of stuff, but we will try.”