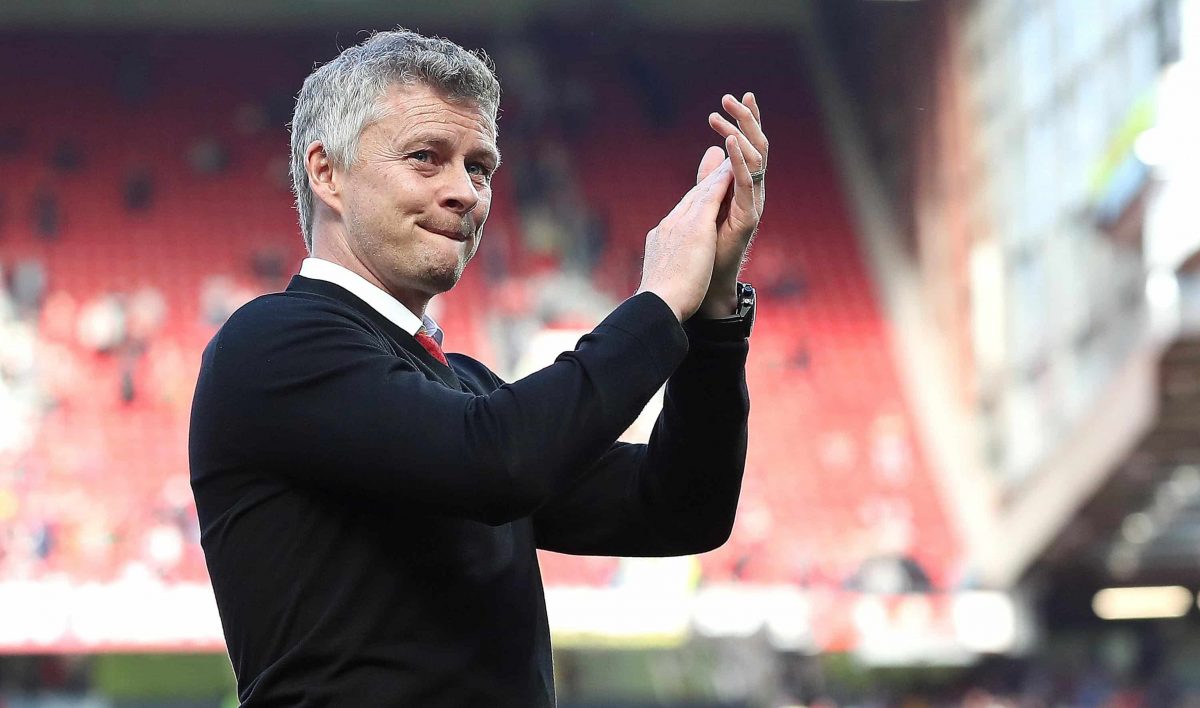 The most successful club in the Premier League era are already 10 points adrift of leaders Liverpool after just six games. The Red Devils have won only five of the 17 matches played since Solskjaer was given the managerial job on a full-time basis in March.

They have got some injury problems, but that seems to show how thin the squad actually is. Romelu Lukaku, Alexis Sanchez, Ander Herrera all departed over the summer and, even though the trio had varying degrees of success while at Old Trafford, none of them have been directly replaced.

Anthony Martial has been sidelined with a thigh issue, Paul Pogba has missed the last three games with an ankle complaint and now Marcus Rashford is set for a spell on the sidelines with a groin injury suffered in the defeat at West Ham.

Full-back Luke Shaw is also missing, while Jesse Lingard has had a spell out and even Greenwood, the 17-year-old who scored his first senior goal in an unconvincing 1-0 Europa League win over Astana last week, missed the game at the London Stadium through tonsillitis.

So, with a squad already struggling for numbers, being hit with such injury issues only compounds Solskjaer’s woes.

However, Man Utd boss Ole Gunnar Solskjaer insists his young Manchester United squad have the stomach for a fight.

However t was a lifeless display at the London Stadium, where they lost 2-0 but Solskjaer maintained: “It’s a good group to work with, they are determined.

“Sometimes along the road you’re going to hit some bumps. This group is determined, they showed the desire we want. There’s a good atmosphere in the dressing room and they’ve got their focus right.

“This group want to do what we are trying to do, we are working in training. There are key moments in games that can tip games in our favour.

“It might be a bad decision on a pass. But the attitude and desire is there. That’s not the problem, it’s the quality in our decision making and execution.”