Declan Rice says everyone in football is behind former teammate Sebastien Haller, who was diagnosed with a testicular tumour in July. 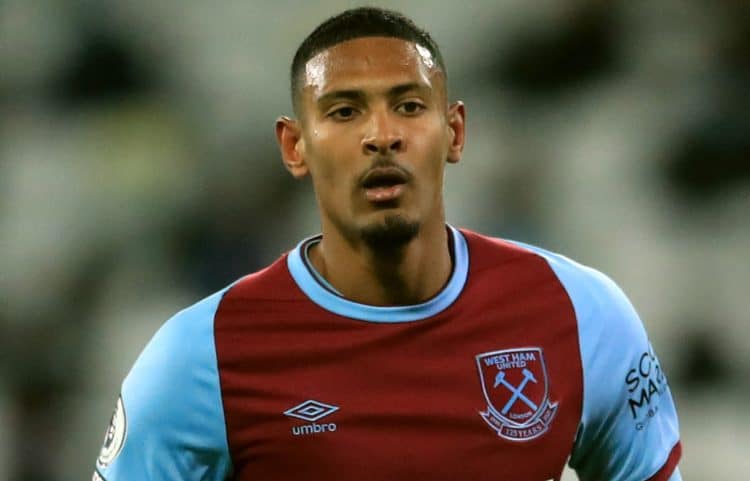 Borussia Dortmund have confirmed striker Sebastien Haller is to undergo chemotherapy after examinations revealed a testicular tumour to be malignant.

The former West Ham forward is now expected to be out of action for several months.

The tumour was diagnosed earlier this month after Haller, 28, complained of feeling unwell after training.

“We wish him and his family a lot of strength and optimism and our thoughts are with him during this difficult time.”

A statement from the club read: “Sebastien Haller (28) will be absent from Borussia Dortmund for several months. The histological findings revealed a malignant testicular tumor. Haller therefore has to undergo chemotherapy treatment.”

Decline Rice sent his support went the news of his illness first broke.

He told Sky Sports: “Everyone at West Ham is behind him.”

News that the operation was successful was greeted with positivity, although he faces a tough period of chemotherapy treatment.