Everton have 'made an approach' for Wolves centre-back Conor Coady. Frank Lampard is said to be a huge admirer of the defender. 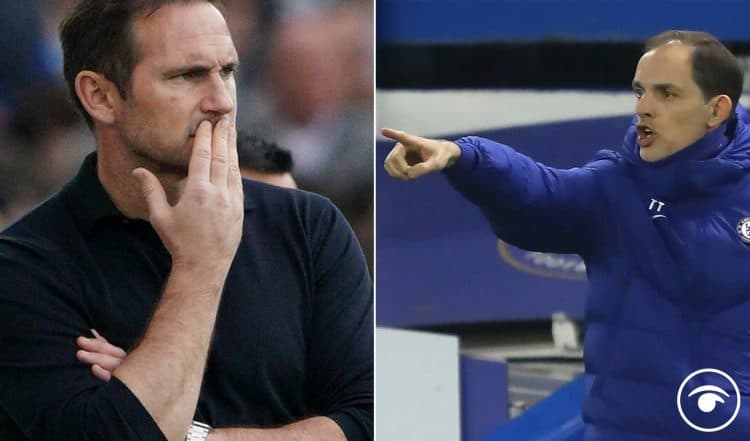 Everton, who narrowly avoided relegation last season, are set to be without Calvert-Lewin for their opening seven league fixtures against Chelsea, Aston Villa, Nottingham Forest, Brentford, Leeds, Liverpool and Arsenal.

Asked if he needed to bolster his attacking options with a move for reported target, Chelsea’s 20-year-old striker Armando Broja, Lampard replied: “I wouldn’t speak about other targets individually, but in that area of the pitch, yes, we are obviously aware of what we have.

“We have lost Richarlison who was versatile across the front. I know we have bought in Dwight [McNeil] but we are very aware of areas we want to strengthen.

“Going into the first game with Salomon suspended as well makes it pretty clear that might be one of the areas we look at.”

He also talked about facing his old side.

Everton have been dealt a major blow ahead of the new Premier League season after manager Frank Lampard revealed Dominic Calvert-Lewin will be sidelined for six weeks.

The 25-year-old England striker sustained what Lampard called a “freak” knee injury in training ahead of Everton’s fixture against Chelsea at Goodison Park on Saturday.

Could he bring more players in?

Everton have ‘made an approach’ for Wolves centre-back Conor Coady, according to 90min.

Toffees boss Frank Lampard is said to be a huge admirer of the England international and is keen to strengthen the defence following the arrivals of James Tarkowski and Ruben Vinagre earlier this summer.