According to Fabrizio Romano, Chelsea have made a significant breakthrough as they have agreed personal terms with the 24-year-old. 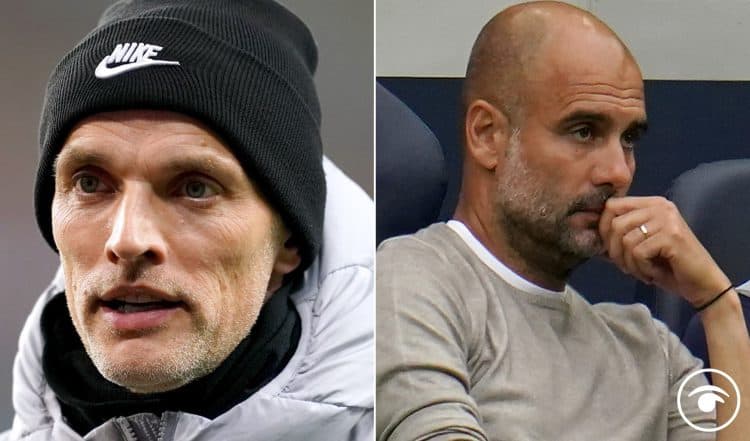 Man City are potentially losing out in their pursuit of Brighton’s Marc Cucurella, as it seems Chelsea have agreed personal terms with the player and will meet the asking price of £50m.

Manchester City have had multiple bids for Cucurella rejected by Brighton but have refused to meet the south coast club’s transfer fee.

Barcelona are also thought to be monitoring the situation.

According to Fabrizio Romano, Chelsea have made a significant breakthrough as they have agreed personal terms with the 24-year-old.

Chelsea are also trying to sign Wesley Fofana from Leicester City but Brendan Rodgers is adamant that the 21-year-old will not be sold.

They have had some difficulties in the transfer market and that wasn’t missed by Domino’s Pizza.

Maybe arguing with a Pizza company is a bit much?

ESPN even got in on the joke.

Chelsea fans are loving the news:

But Barcelona are still lurking:

Yesterday new signing Koulibaly called up club legend John Terry to ask if he can wear his famous number 26 shirt.

Terry gave it the nod.

It went down well with a lot of people.

But Joe.co.uk thought it was all Terry’s idea. How cynical can you be?!