The United States international spoke out after mass shootings in Texas and Ohio over the weekend. 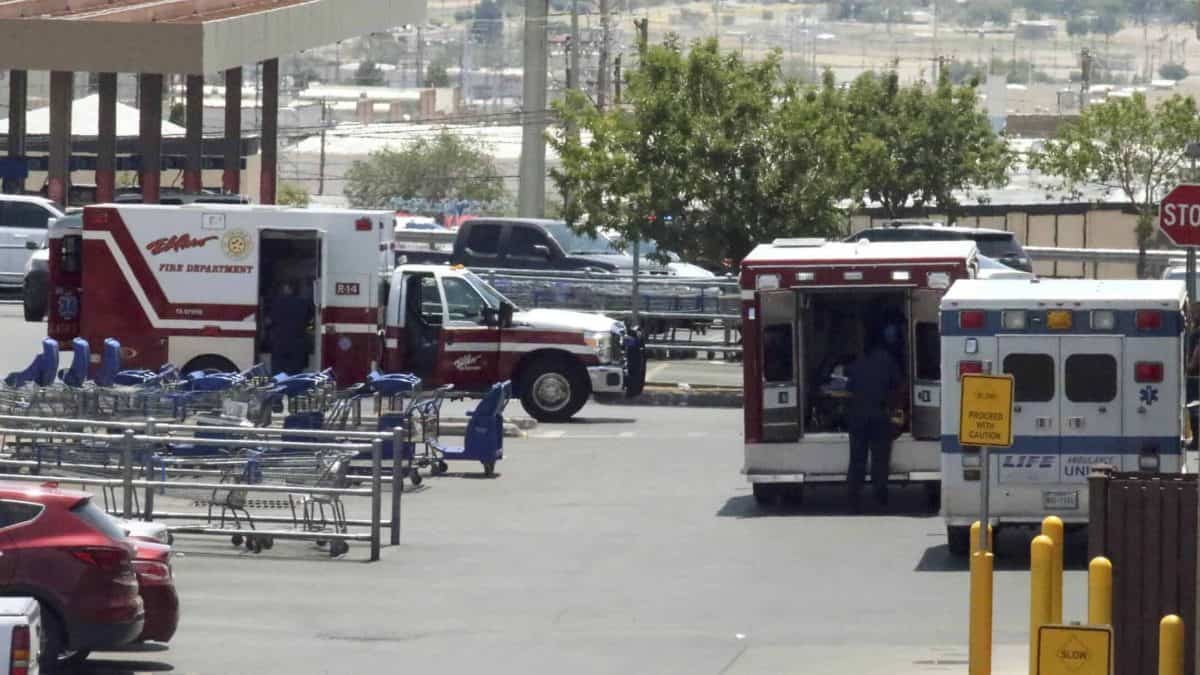 Philadelphia Union captain Alejandro Bedoya called on the US Congress to strengthen gun laws during his side’s 5-1 Major League Soccer victory at DC United on Sunday.

Bedoya shouted “Congress, do something now. End gun violence!” into a field microphone after scoring the Union’s opening goal in the third minute, in response to mass shootings in El Paso, Texas and Dayton, Ohio over the weekend.

Marco Fabian made it 2-0 for Philadelphia after Junior Moreno was sent off for the hosts and, although Frederic Brillant halved the deficit nine minutes into the second half, further goals from Fabian, Kacper Przybylko and Fafa Picault put the visitors out of sight.

Speaking to reporters after the game in video broadcast by MLS, Bedoya said: “It’s absurd and I’m not going to sit idly (by). Before being an athlete and before being a soccer player I’m a human being and this stuff affects me.

“I’m dropping my kids off at school and I’m looking around, paranoid, thinking about an exit strategy. Something has got to be done, we’ve almost become numb to it.

“I thought ‘I’ve got to say something and make a stand’. We’re the only civilised nation where this is happening.”

In the Western Conference, Sporting Kansas City kept their play-off hopes alive with a 3-2 away win over the Seattle Sounders. View this post on Instagram

Sporting midfielder Felipe Gutierrez found the net in the 12th minute, before adding his second from the spot just over 20 minutes later.

Morris added a second eight minutes from time but it was as much as Seattle could muster in their bid to salvage a result.

In the night’s other game, Minnesota United claimed a 1-0 home win over Portland Timbers.