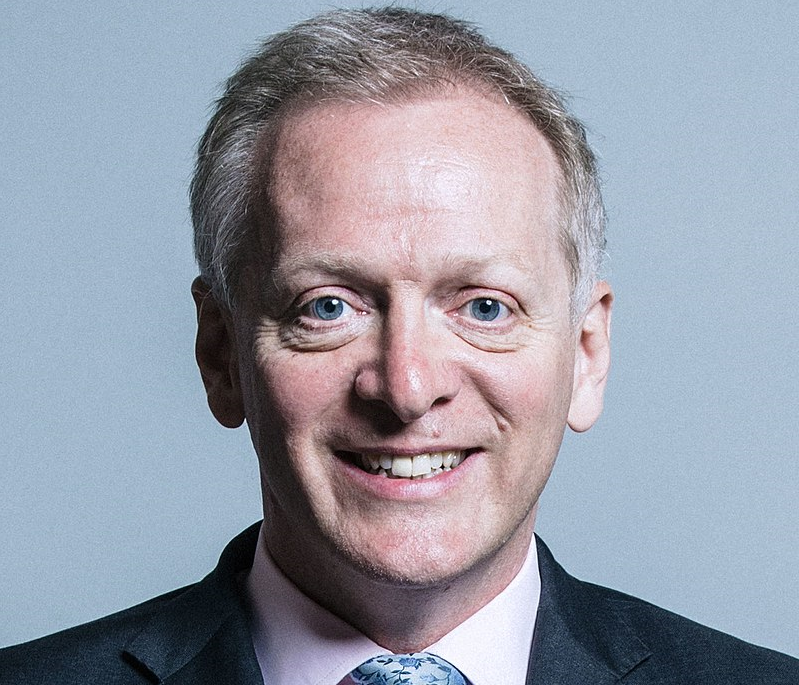 A Tory MP has threatened to defect to the Liberal Democrats over Brexit.

Boris Johnson – who has a majority of one in Parliament – could be thrown into an untenable position if he loses another seat.

The newly-appointed PM has taken a hard stance on Brexit, threatening a no deal if he isn’t able to renegotiate Theresa May’s deal by the deadline in October.

“The party I joined was the party of John Major and John Major, I think, is probably feeling like this judging by his contributions in recent weeks.

“I’m really not comfortable about my party pushing for no-deal Brexit without proper consent of the public.”

His announcement came shortly before the victory of Liberal Democrat Jane Dodds in the Brecon and Radnorshire by-election on Thursday which reduced the Tories majority to just one.

Dr Lee, who supports a second referendum, said an extreme no-deal position may alienate voters and prevent the Conservatives from winning elections.

He continued: “Purely on the national interest, I think it’s wrong to do this.

“But party politically I think it’s narrowing our base in a way that I don’t see how we win elections.

“And if you don’t win elections in a democracy you don’t have power and you can’t do things you want to do.

“I’m sort of sitting here, looking on and -yeah – I’m going to spend the summer thinking a lot.”